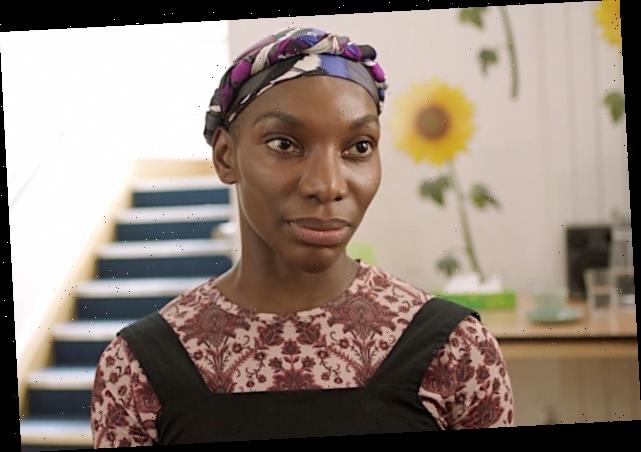 Earlier this month, TVLine released a list of 20 estimable nominees for the title of Performer of the Year. Now, after reviewing your thoughts about our collection of contenders and passionately debating amongst ourselves which actor truly deserves to be named the star of 2020, we are pleased to reveal that our pick is… Michaela Coel.

No, you don’t get to say “Michaela who?” anymore. That was OK(ish) at the start of the summer, when HBO was premiering the Englishwoman’s icepick-sharp dramedy, I May Destroy You, but not now. At this point, either we’ve failed utterly to convey the brilliance of the series’ creator, leading lady, writer and frequent co-director, or you’ve been living under a rock even more so than the rest of us in this strangest of years.

Coel is a tricky one to praise, though, whether you focus only on her work as a performer. Because on one hand, you want to remark on the vivacity that she brought to her role of Arabella Essiedu, an author who lives the way that she writes: without an outline. She’s a mess, yet a train wreck who’s so endearing and effervescent that she could give you a contact high through your TV screen.

On the other hand, you want to marvel at the depths that Coel plumbed as Arabella first realized that she’d been raped, then came into her own in a whole new way in the aftermath of that terrible epiphany. The precision that Coel brought to bear was nothing short of surgical; just look, for instance, at the way that in “Line Spectrum Border,” she dissected the monologue in which Arabella called out men who tiptoed upon the horrific borderline between predatory and “Wait, is it really… ?”

However you evaluate Coel, she’s captivating, like an ambassador beamed down to us from another planet to offer perspective and understanding, and deliver a whole lot more laughs than we had any reason to expect from a show that sprang from one sexual assault to another and yet another. She is, at the end of the day, something new, something special, something important. To have given this distinction to anyone else would have been akin to saying that yes, we have been living under a rock, and there, we intend to stay. We can’t wait to see what she does next, and until we do, we’ll content ourselves looking back, awestruck, at what she’s already done.