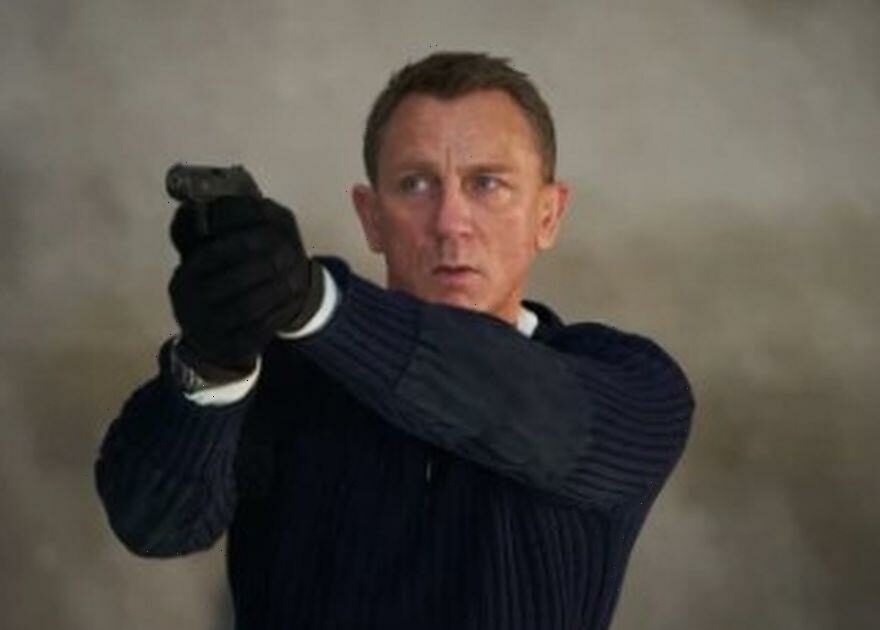 The name's Lucien – Lucien Laviscount. The Emily in Paris actor has popped up as a contender to play the next James Bond as a replacement for Daniel Craig.

The British actor, 30, first appeared on the nation's screens in 2007 in Grange Hill before parts in Coronation Street and Waterloo Road, as well as Celebrity Big Brother, before Emily in Paris.

But now it is being reported that he’s being looked at to play 007, with the actor seemingly catching the attention of the franchise’s producer Barbara Broccoli, who is searching for the next star after Craig’s tenure.

A source told the Daily Mail: "Lucien ticks all of the boxes. He is a super talented actor, is extremely handsome and in the past 18 months has won lots of new fans since he joined Emily In Paris.

"Bond bosses are already saying how you can see him in the 007 tuxedo, how dapper and fitting to the role he will look."

His appearance on Big Brother was apparently a "sticking point," but it was early in his career and he is no more high-profile.

Last year Broccoli said that camera’s wouldn’t start rolling on the next film for "at least two years".

Other actors are also in the frame, according to the bookies, including Aaron Taylor-Johnson, Tom Hardy, Rege-Jean Page and Richard Madden.

The most recent film in the franchise was 2021's No Time to Die, starring Daniel Craig in his fifth and final portrayal of fictional British MI6 agent.