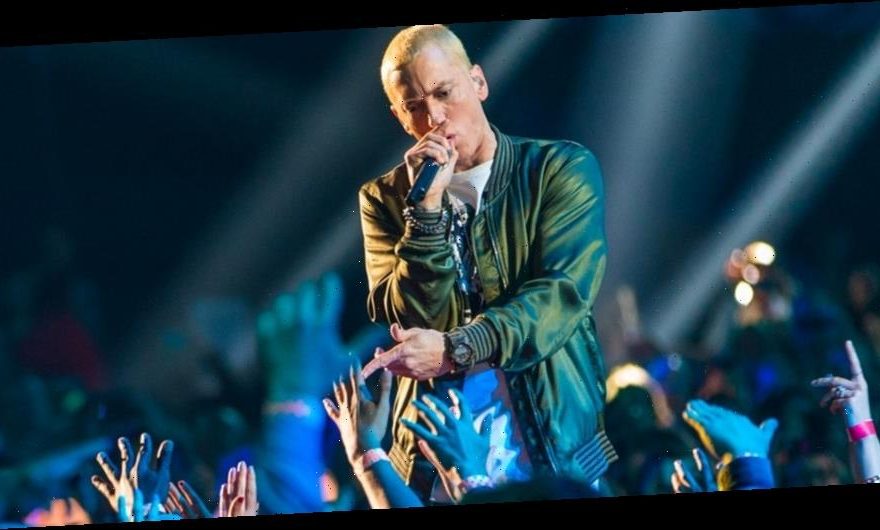 A video of what is reportedly Eminem‘s first-ever recorded live performance has hit the internet.

According to sources, the live performance was recorded in 1996 — a good two years before the rapper signed with Aftermath Entertainment. Eminem is around 24 years old in the video and can be seen performing “Low Down, Dirty” with his D12 rap crew for an outdoor audience. The song ended up appearing on his Slim Shady EP a year later.

A good 24 years later, the Detroit rapper surprise-released his 11th studio album Music to Be Murdered By this January 2020 and it debuted at No. 1 on the Billboard 200, making him the first artist to have 10 consecutive albums open on top of the chart. The lengthy 20-track album, which was executive produced by both Eminem and Dr. Dre, featured guest appearances from the likes of Anderson .Paak, Don Toliver, the late Juice WRLD, Q-Tip, Black Thought and Royce Da 5’9”.

Watch the video of Eminem’s first recorded live performance above.