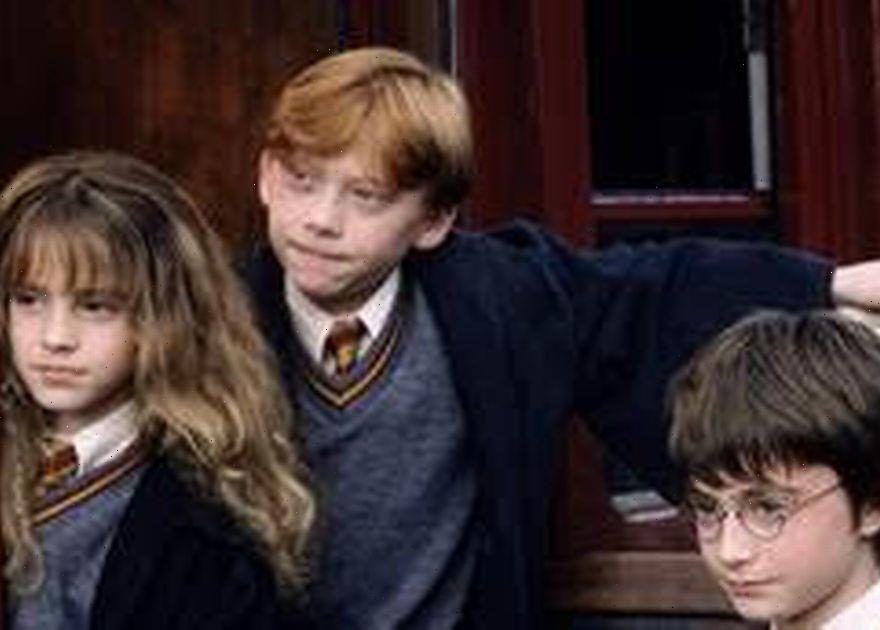 Once child starlets, the young trio of Harry Potter cast members, Rupert Grint, Emma Watson and Daniel Radcliffe have gone on to be huge celebrities in their own right.

All three are household names, starring in a range of TV shows, movies and theatre performances, as well as branching off into other roles in the public eye.

The huge success of everyone's favourite wizarding school children also shot many of the other cast members into the stars, with the young actors making millions for fun.

They aren't so young anymore and have amassed huge followings.

But who is the biggest of them all? A study by VPNOverview has gathered data on how influential the cast members are by looking at their Instagram presence.

They collected information on their follower counts, engagement rates and their average earnings from creating sponsored content on the social media platform.

A spokesperson for VPNOverview said: “Harry Potter is still today one of the most beloved franchises in the world, with stories that have shaped entire generations, and a following that never ceases to increase.

"Now that the cast, who came to the spotlight before the digital era, will reunite for a long-awaited reunion, we decided to check their influence 20 years after the first movie came out."

Which Harry Potter actors have the most followers?

The data gathered found Hermione Granger actor Emma Watson is leagues ahead when it comes to being the most influential on Instagram.

The star has over 63.4 million followers on Instagram – around five and half times more than second-placed Tom Felton.

Watson's domination comes as little surprise. She has become a huge name through her other acting pursuits, modelling and as an activist and ambassador.

She has starred in huge films such as Little Women, The Circle and Beauty and the Beast.

In 2014 she became the UN Women Goodwill Ambassador, making headlines with a powerful speech that year where she brought crucial matters surrounding feminism to the forefront.

Draco Malfoy actor Felton came in a not very close with over 11.3 followers and Ron Weasley actor Rupert Grint in third with 4.5 million.

Other actors at the top of the Insta followers leaderboard are:

Watson also tops the list for the most money earned per sponsored post, raking in on average over £125,000 per post. This means she would have earned the wage she got for her breakout role in the Philosopher's Stone – a reported £500,000 – in just four Instagram posts.

Felton meanwhile earns over £22,000 per post, coming in second once again.

The final top three spot is again filled by Grint, who rakes in £8,800 per post.