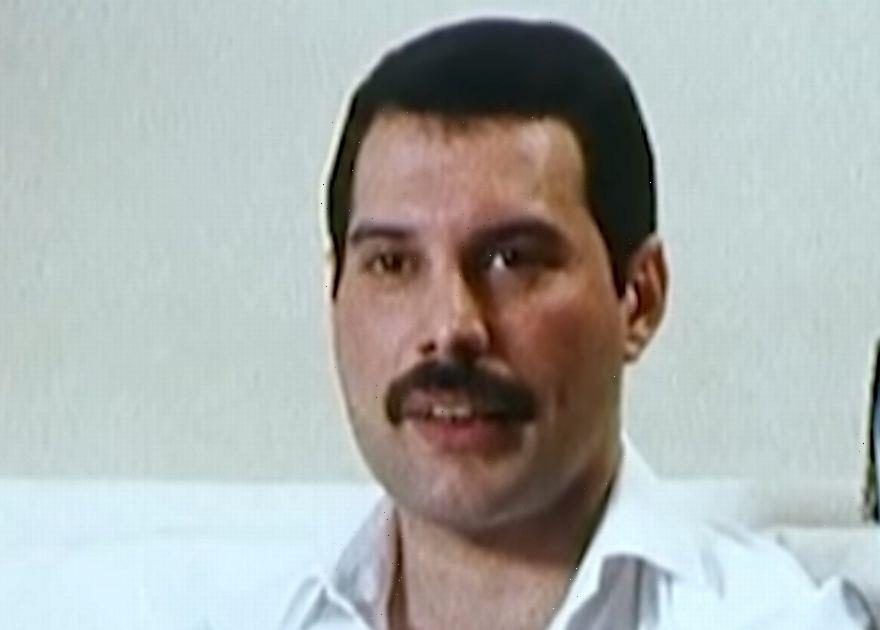 Freddie Mercury appeared to send a cryptic message to his fans in his final music video with Queen.

The legendary singer appeared in a music video for the band's song These Are the Days of Our Lives – and it became his last music video before he tragically passed away from AIDS in 1991.

In the behind the scenes clips, Freddie can be seen practising his routine for the video and applying lots of make-up in order to hide the effects of the illness that had gripped his body.

He went on to explain that Freddie said goodbye to his fans in the music video, and the heartbreaking message comes when he looks down the camera lens at the end of the video.

Freddie appears to looks directly at his audience as he mouths: "I still love you."

Freddie was diagnosed with AIDS in 1987, but he continued to record with his Queen bandmates despite his illness.

He featured posthumously on the band's final record, Made in Heaven (1995).

A tribute concert for Freddie was held at Wembley Stadium in 1992.

Freddie's final ever show took place at Knebworth Park on August 9th, 1986 – and up to 200,000 people are understood to have attended.

The famous night was branded A Night of Summer Magic, and it saw the band dazzle the crowd with their epic hits.

Freddie's bandmates revealed how the star was hesitant to play the band's final shows on their 1986 The Magic Tour.

In the latest episode of Queen the Greatest, the band looked back at Queen's Magic tour off the back of their 1986 album, A Kind of Magic.

In archive footage, bassist Deacon said of touring: "That’s quite a commitment from us in a way, because Freddie’s sometimes a little reluctant to go on the road these days."

Footage of Freddie showed him saying: "It’s been a while since we actually did a tour. It’s very, very exhausting for me to do what I have to do."