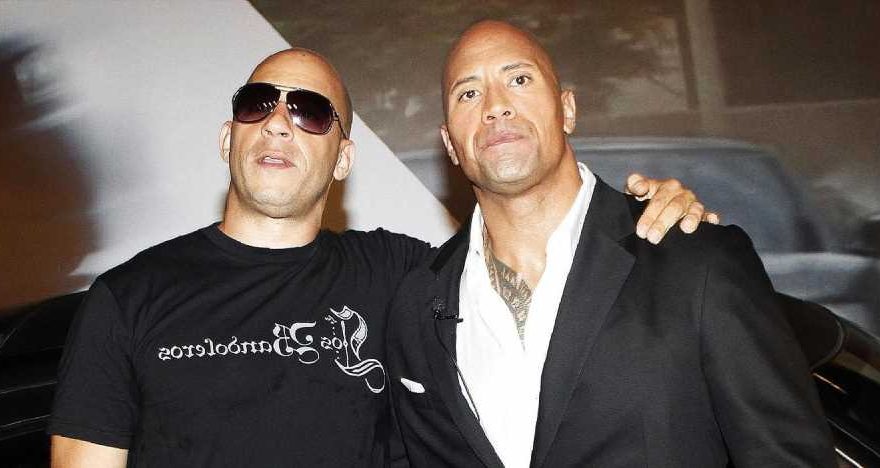 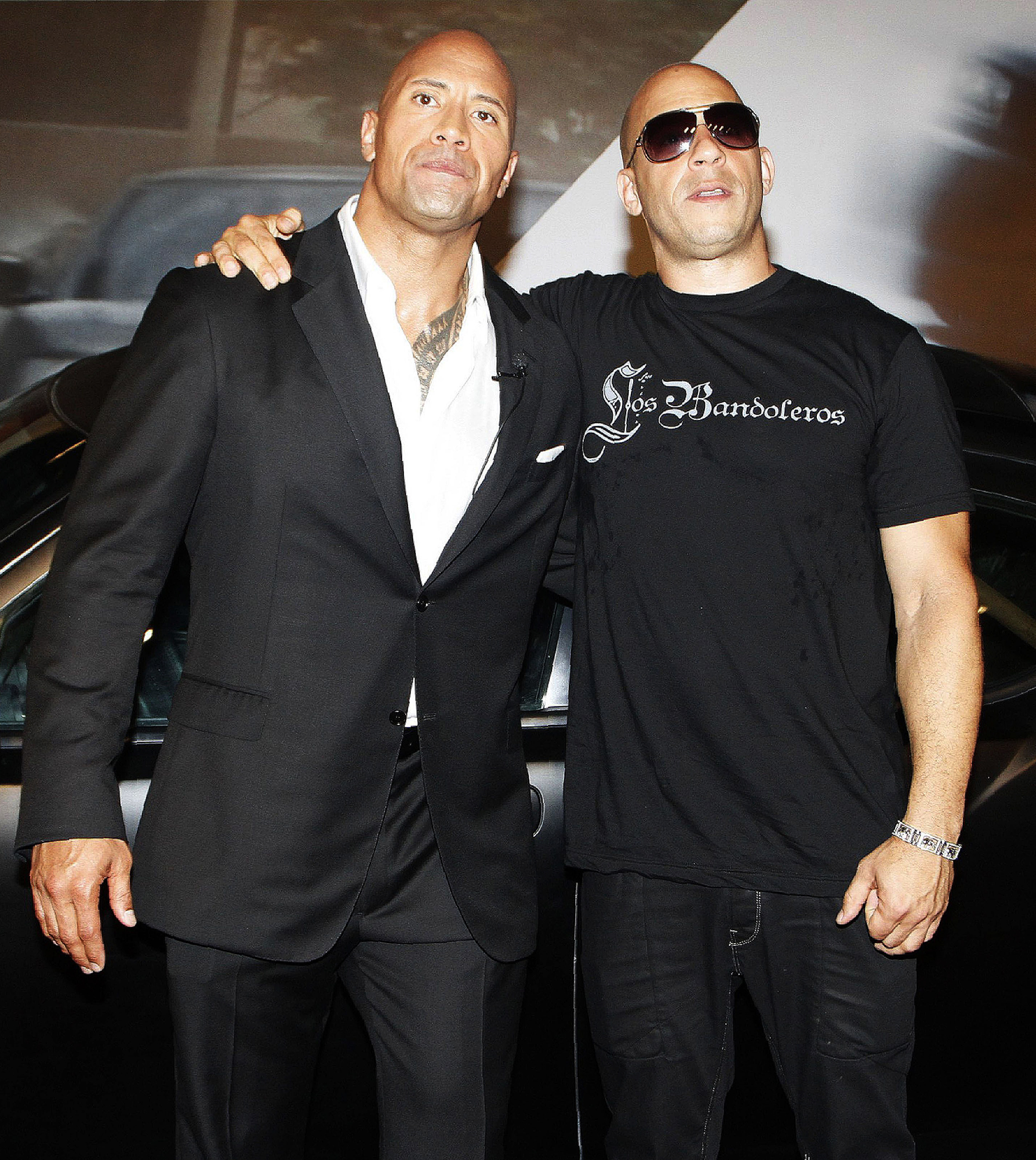 Reaching out. Vin Diesel publicly asked Dwayne “The Rock” Johnson to return to the Fast & Furious franchise despite their differences.

Everything Vin Diesel and Dwayne Johnson Have Said About Their Feud

“My little brother Dwayne… the time has come,” the actor, 54, who plays Dom Toretto in the films, wrote via Instagram on Sunday, November 7. “The world awaits the finale of Fast 10.”

Diesel shared a still of him and Johnson, 49, in a previous film and mentioned how his kids think highly of the Jungle Cruise star. He shares Hania, 13, Vincent, 11, and Pauline, 6, with longtime partner Paloma Jiménez.

“As you know, my children refer to you as Uncle Dwayne in my house. There is not a holiday that goes by that they and you don’t send well wishes… but the time has come. Legacy awaits,” Diesel wrote.

“I’ve wished them well,” Johnson told The Hollywood Reporter in July. “I wish them well on Fast 9. And I wish them the best of luck on Fast 10 and Fast 11 and the rest of the Fast & Furious movies they do that will be without me.” 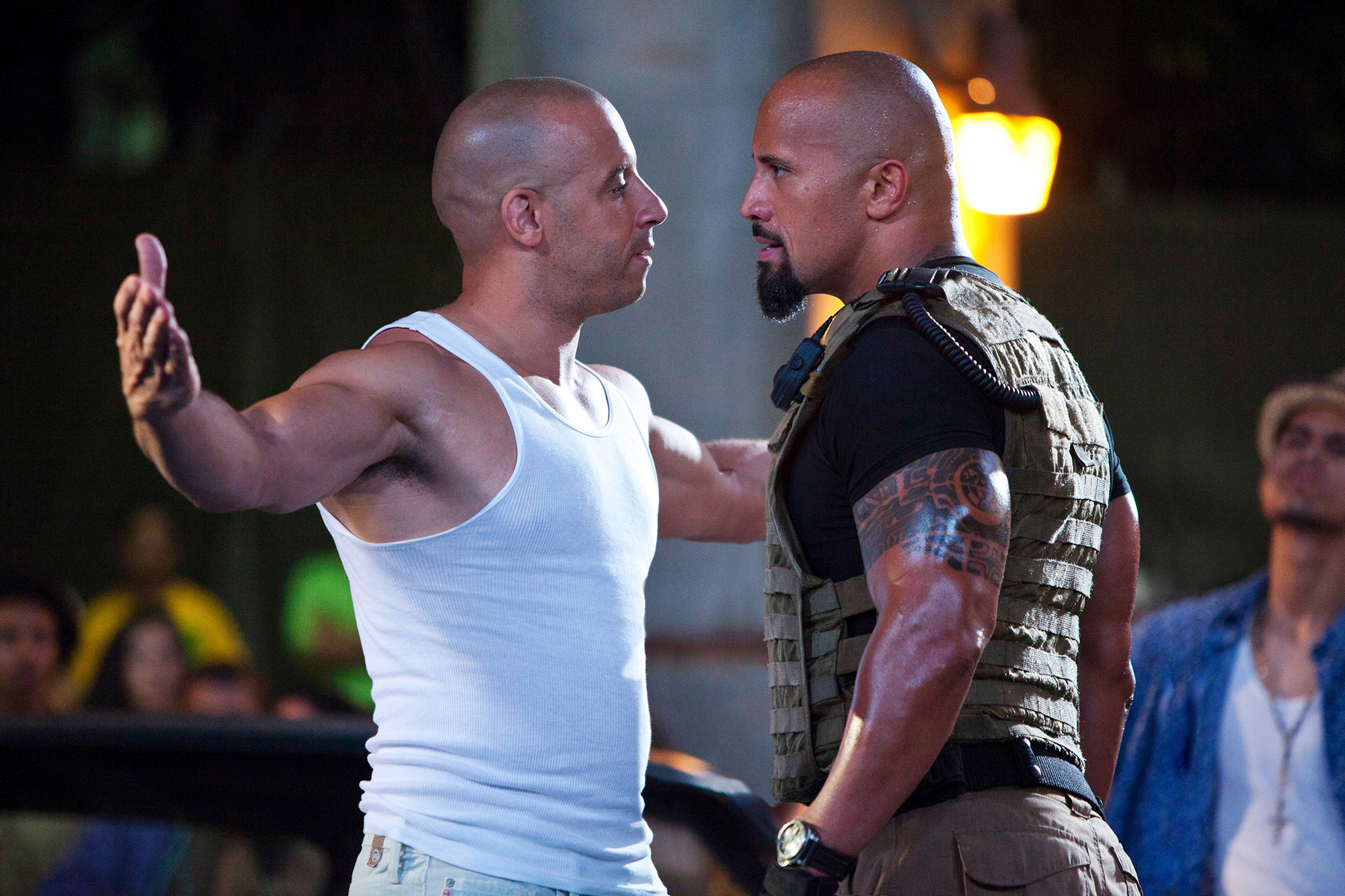 Diesel’s November post makes it clear that he wants to change Johnson’s mind.

“I told you years ago that I was going to fulfill my promise to Pablo. I swore that we would reach and manifest the best Fast in the finale that is 10!” the Guardians of the Galaxy actor wrote. “I say this out of love… but you must show up, do not leave the franchise idle you have a very important role to play.”

‘Fast and Furious 10’ Release Date Revealed: Everything We Know So Far

The California native added that he didn’t want to recast the Red Notice star’s role. “Hobbs can’t be played by no other. I hope that you rise to the occasion and fulfill your destiny,” he concluded.

The Rock and Diesel’s feud dates back to 2016 when the wrestler opened up about on-set drama without naming names.

“Some [male costars] conduct themselves as stand up men and true professionals, while others don’t,” Johnson wrote (and later deleted) via an Instagram caption in August 2016. “The ones that don’t are too chicken s—t to do anything about it anyway. Candy asses. When you watch this movie next April and it seems like I’m not acting in some of these scenes and my blood is legit boiling — you’re right.”

Their feud seemed to settle down until Diesel claimed he had to use some “tough love” to get the former WWE star’s performance to where it needed to be.

Inside the ‘Fast and Furious’ Cast’s Relationship With Meadow Walker

“We had to get there and sometimes, at that time, I could give a lot of tough love. Not Fellini-esque, but I would do anything I’d have to do in order to get performances in anything I’m producing,” he told Men’s Health in June.

The Fellini comment seemingly revived the feud with several jobs being made throughout the last year. However, Johnson later said he regretted making the post that started the public back-and-forth.