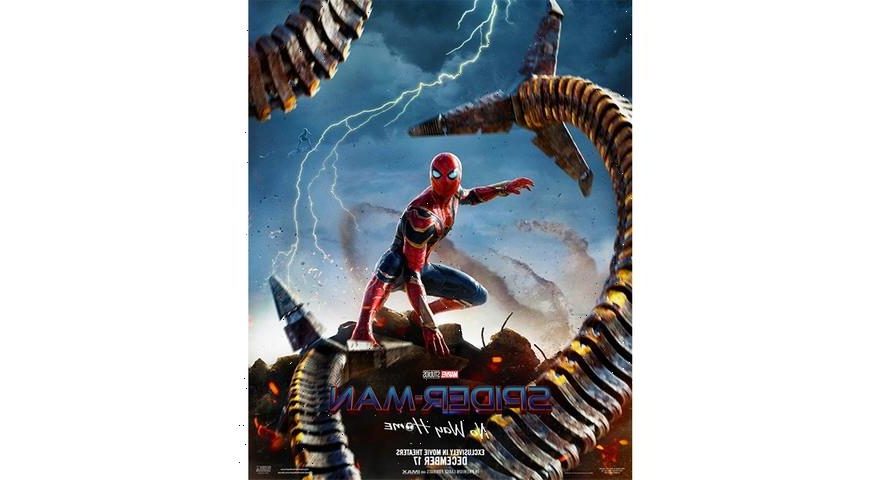 Sony Pictures confirmed in a new poster that the Green Goblin will make an appearance in Spider-Man: No Way Home.

The poster sees Tom Holland‘s Spider-Man in the middle of chaos brought upon by Doc Ock’s robotic tentacles, Electro’s lightning and Sandman’s sand, while the Green Goblin is flying on his glider in the background sporting the mask Willem Dafoe wore in Sam Raimi’s Spider-Man films form the early 2000s. No Way Home’s first trailer only initially teased the villain with his iconic cackle and green bomb, however Dafoe was not actually present in the visual.

Take a look at the new poster and catch Spider-Man: No Way Home in theaters on December 17.