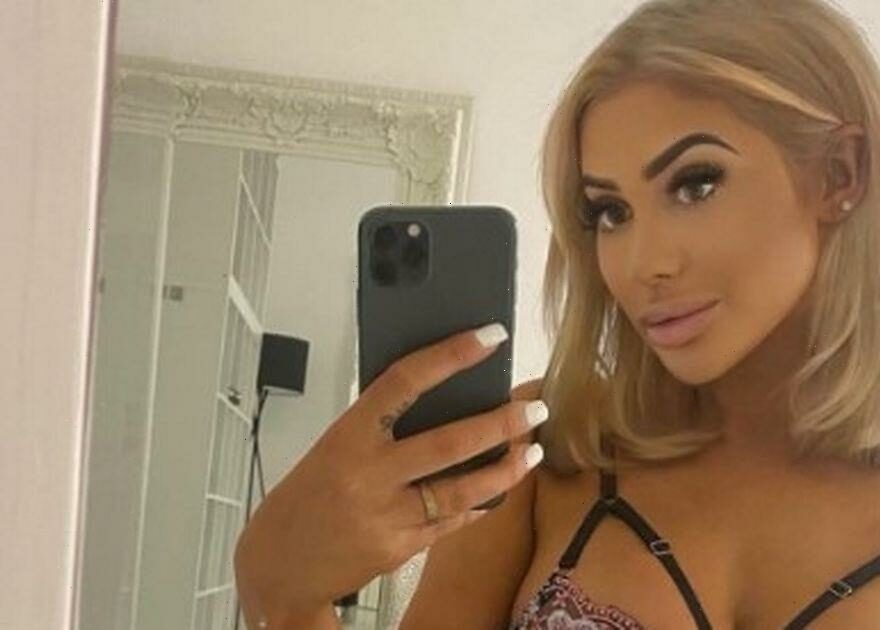 Chloe Ferry recently found herself in a state of confusion after she mistook the reading on her negative coronavirus test as a positive one.

On Tuesday evening (Oct 11), the 27-year-old Geordie Shore star took to Instagram to inform her followers that she and her mother Liz were feeling under the weather.

After being advised to take a Covid test, Chloe was left distraught when she thought she had contracted the virus due to one line being present on her results.

However the TV personality quickly returned to her platform to share that she read the test incorrectly.

Speaking directly to the camera she said: "If I do not laugh, I'm going to scream."

She continued: "So obviously me and mum got the same bug, so we just done a Covid test, but we started panicking thinking 'oh my God like what if we've got Covid, I've been around my friends' like we just started thinking the worst.

"So we've done the Covid test, we're both as thick as each other honestly.

"I wish there was a camera in this room now, the way me and my mum just went on!

"So I've done the test and obviously there is a C and T at the bottom and obviously it said a line on the C on both of our tests and we both said 'we've got Covid, what we gonna do, we need to ring everyone, all our friends need to do tests!'"

Chloe then went on to send the picture of her test results to her friends but was stunned when she was informed that the C on the test stands for control not Covid.

As she put an end to her confusion, the star later shared an image of her test results to fans.

The news of Chloe's sickness comes after the brunette bombshell recently split from her partner Johnny Wilbo due to him threatening to make her mum homeless.

According to reports, sources close to the reality star said things became sour when Johnny wanted Chloe's mum Liz out of her home, which Chloe owned, after learning that a footballer was keen to purchase it.

A source told The Sun: "Chloe has always been incredibly close to her mum but Johnny drove a huge wedge between them.

"He wanted to get her booted out of the home she is living in – leaving the rest of the family furious."