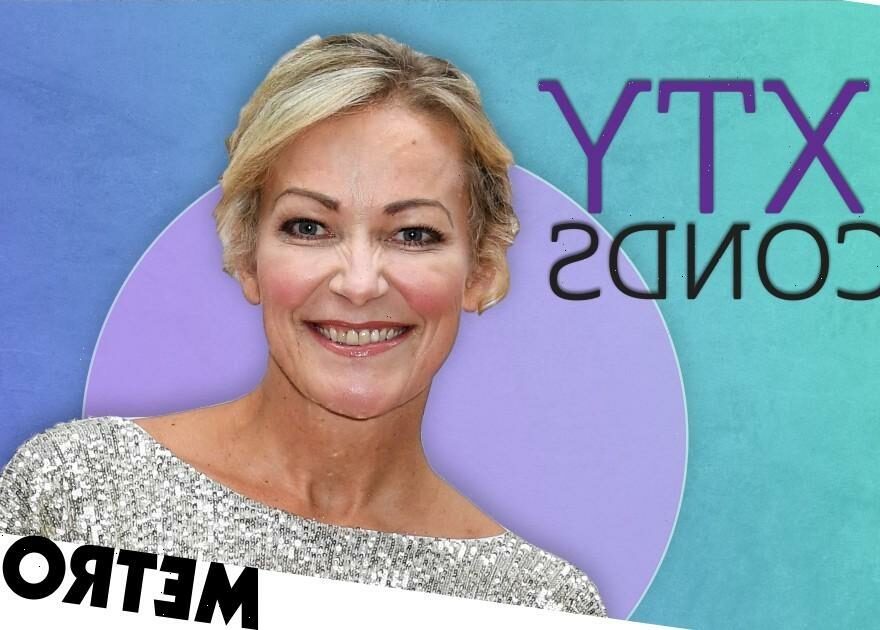 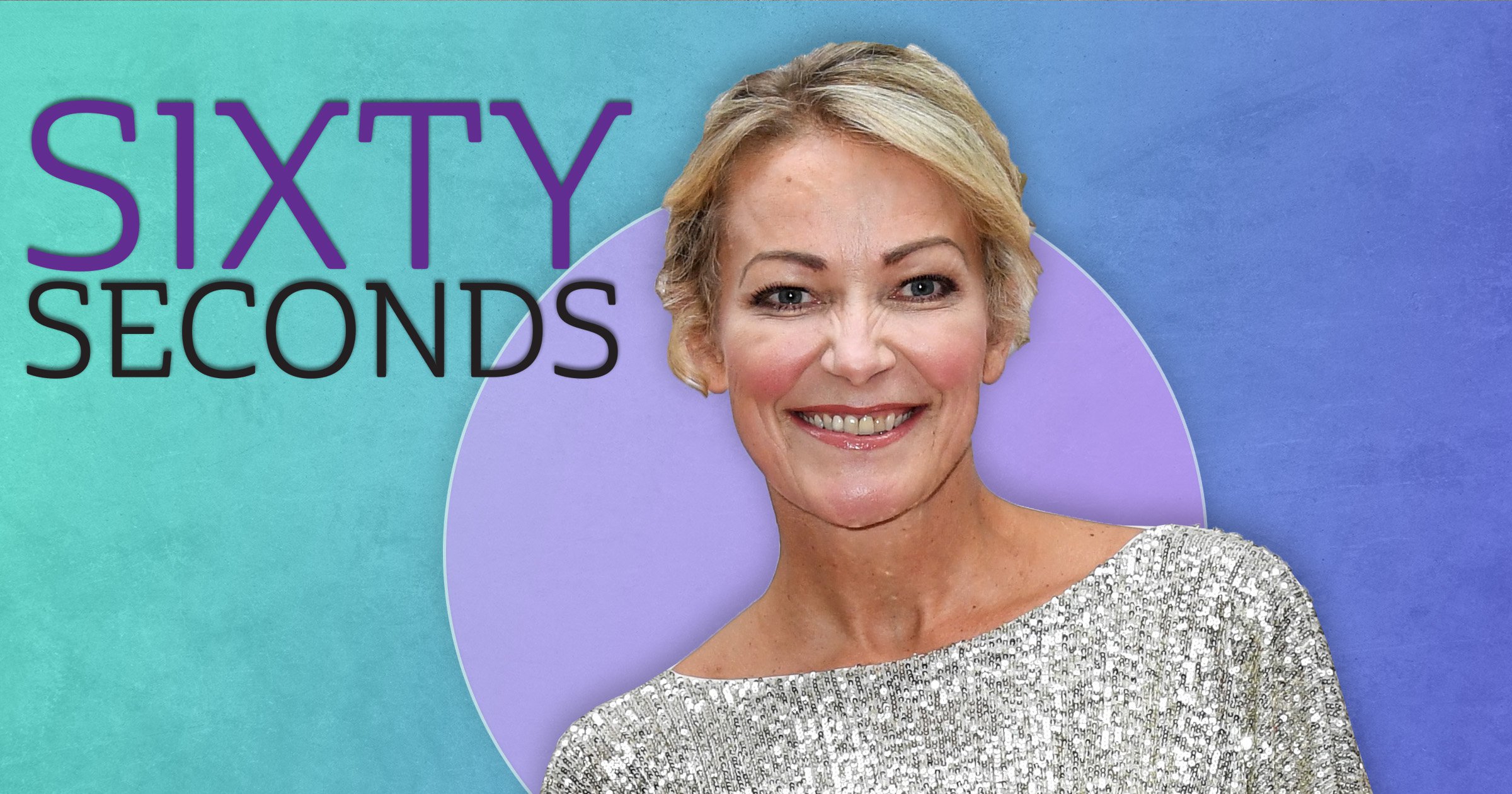 The actress, 49, on how she got her TV break, the best way to battle a hangover and having two roles in a tense thriller

You began your career in Hollyoaks – is it true you’d had no acting experience?

I hadn’t done anything in terms of acting and, oh, I was awful – just shocking! I kept expecting to get fired! But what I lacked in talent I made up for by studying people who really did know what they were doing. I’ve never pretended to be the best actress in the world but I’m a really hard worker.

You started as a model…

I’d just begun my A-levels and to the horror of my mum and dad I said I was taking a year out to earn money through modelling to go back and then go to university. Needless to say, that never happened!

How did you then move into TV?

I never aspired to be a model, so after a few years I remember thinking, ‘What the hell am I doing? I can’t have this as a career for the rest of my life.’ The TV presenter Tommy Boyd was advertising on a children’s channel to teach continuity presenters and he chose me.

I thought I’d found my vocation but then I got the audition for Hollyoaks through my modelling agency, so that became my first acting job.

And now you’re a producer as well as an actress. How did that happen?

As I’ve got older, I’ve grown more confident and I was naturally starting to gravitate towards building up my own ideas and script-editing for other people. Then I met my business partner at the Berlin Film Festival and he asked why I was sending my ideas to other people. He asked if I would set up my own production company. I didn’t  think business was for me. But then lockdown struck – I’d been doing a lot of theatre and film and that all stopped – so I agreed.

How quickly did things move?

I knew that psychological thrillers are a popular genre, so I sent messages to a few people I knew, asking them for ideas. The former Emmerdale actor Frazer Hines suggested The Stranger In Our Bed. I read it, got in touch with the author and commissioned her to write the screenplay. Ten weeks later we began filming. I don’t sit on things – I’m a doer. I’m at my happiest when I’m working 16 hours a day and I don’t know what day of the week it is.

What’s the story of The Stranger In Our Bed?

On the outside, Tom and Charlotte look like they have everything. They have a wonderful life and yet, when you scratch beneath the surface, you find out she’s having a torrid affair with a young man. She decides to run off with him but he doesn’t turn up.

After investigating, she realises he wasn’t the man she thought he was and that she’s been catfished. She can’t let it go and starts trying to find out what the hell went on. There are twists and turns and murders and she finds herself being hunted. It’s a real cat-and-mouse thriller. I play Becki, who’s the lover’s sister. She’s a ballsy chick, which is good to play!

Was it tough producing and acting at the same time?

There were days when I had my scenes scheduled and I’d say, ‘I’m calling in the producer card – we’re not filming my scenes today. I’m far too busy being a producer and can’t possibly think about them!’

You’ve presented Loose Women and 60 Minute Makeover. Were you disappointed those jobs didn’t continue for longer?

I was only in my 20s when I did Loose Women and I was sitting there with women who had so much more experience. I always came out feeling like I’d done ten psychological rounds with Mike Tyson! But I loved the experience and the reason that didn’t carry on was because I got 60 Minute Makeover – and that didn’t carry on because they didn’t have enough money. But I try not to have regrets. If Loose Women came knocking, I’d love to go back.

What do you enjoy away from work?

When I’m hungover, the next day I book the whole day off – I label it as ‘research’ and I binge box sets and films – I can watch five films back-to-back. I also love family time. My boys are not at an age where they necessarily want family time but I strong-arm them!

Do they take an interest in your career?

The eldest came to watch me in the theatre in Dial M For Murder a few years ago. My husband said that afterwards he got up and said, ‘How come my mum was on stage on her own for so long?’ He was proud of me and that was his way of letting the people around him know I was his mum.

I want to have a commissioned TV show and work with all the top channels. I shed a lot of tears in my younger life. I lost both parents very young. I had a car crash when I was 18 and almost died, and I’ve had melanomas three times. So I feel like I’ve earned the privilege to say that professionally, I want it all.

The Stranger In Our Bed is available now on YouTube, Google Play, Amazon Prime Video and Apple TV