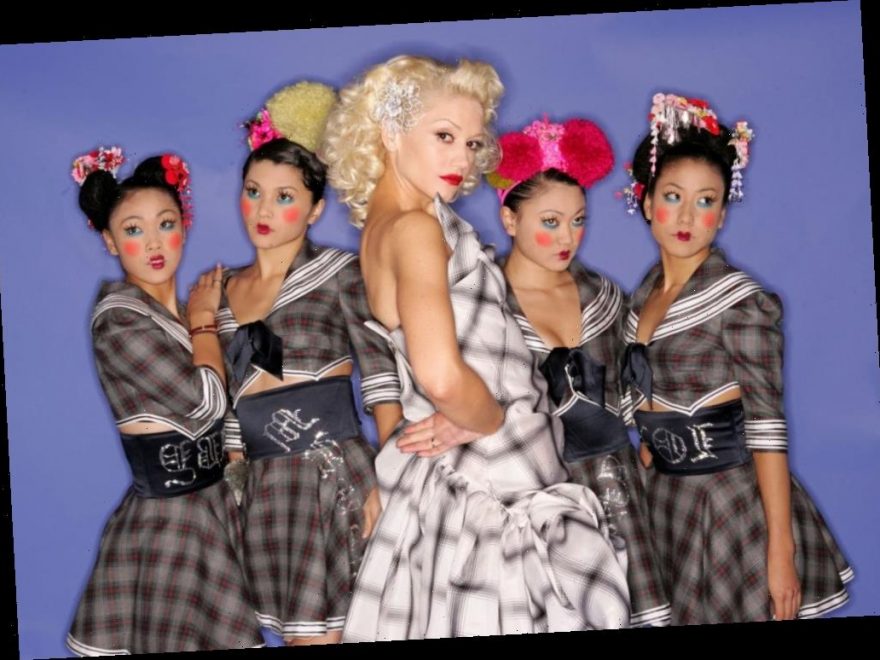 Although Gwen Stefani released many songs that became mainstream, she actually thought one of them was built around “the weirdest idea ever.” Specifically, she thought the lyrics of the song didn’t align with who she was. However, a famous rapper convinced her she should record the song.

Firstly, a little background. Stefani was a rock star who performed lead vocals for the band No Doubt. The band was very successful, releasing classic tracks such as “Just a Girl,” “No Doubt,” and “Hella Good.” Afterward, she evolved into a pop singer. She released her solo debut album Love. Angel. Music. Baby., which included collaborations with hip-hop legend Dr. Dre.

One of the hits from the album is “Rich Girl,” which puts Stefani in the role of someone imagining what it would be like to be wealthy. The only problem is Stefani was wealthy long before she released the track. Oddly enough, Stefani only performed the song because of Dre.

“Dre’s the one who came to me with ‘Rich Girl,’” Stefani told Billboard. She “thought it was the weirdest idea ever. I was like, ‘I am rich!’ I went from having $2,000 living with my parents to buying my own house, like, hello! And I’m not hip-hop, so I can’t be throwing money around thinking that’s gonna work. But Dre’s the man.” “Rich Girl” includes an interpolation of “If I Were a Rich Man,” a song from the musical Fiddler on the Roof.

Stefani revealed she penned the lyrics of “Rich Girl” even though she was uncomfortable with the concept of the song. “I was running on a treadmill in London and the lyrics just came to my brain. It was the perspective of me living the dream,” Stefani said. “I put that vision into the verses: I had a mansion in London, Harajuku Girls and these things that actually happened in my life. That was the only way I could embrace the song’s [Fiddler on the Roof interpolation], which was perfect for me, because I love musicals.”

Stefani released a music video for “Rich Girl.” Pamela Anderson was on the set of the video and Stefani called the shoot “a crazy time.” She worked with Dave LaChapelle, a famous music video director and photographer. Stefani was pleased with how the video turned out.

How the world reacted to ‘Rich Girl’

“Rich Girl” reached No. 7 on the Billboard Hot 100. It’s one of her biggest hits. Only four of the songs she released without No Doubt charted higher — “Hollaback Girl,” “Let Me Blow Ya Mind,” “Wind It Up,” and “The Sweet Escape.” The odd combination of wealthy fetishization, Broadway and reggae worked — even if Stefani was initially skeptical.