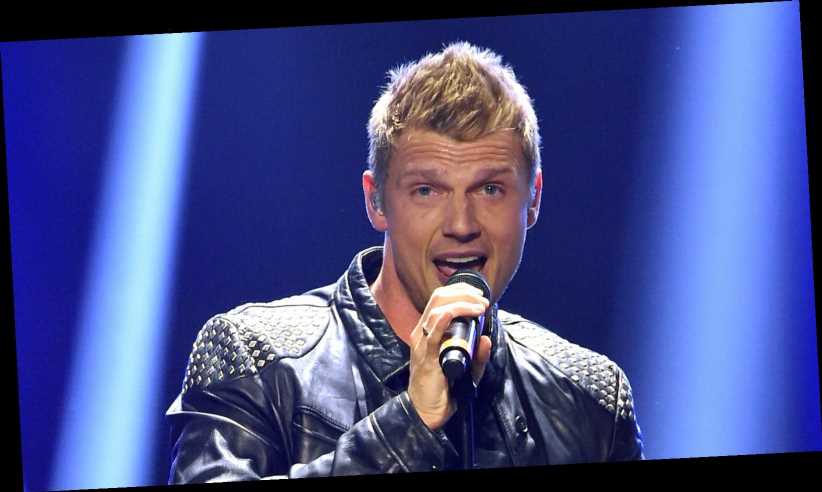 From the Backstreet Boys to fatherhood, we’ve seen Nick Carter grow into the success he is today right before our eyes. Although life in the spotlight can come with a price, it seems like Carter has managed to avoid the pitfalls of fame and is rich in many ways.

Aside from his impressive bank account, he enjoys a happy marriage to his wife, Lauren. The couple, who wed in 2014, are parents to son Odin, their daughter Saoirse, and they have baby No. 3 on the way. “With everything that 2020 has given to the entire world, I look at it as a blessing,” Carter told People in January 2021. However, it wasn’t always sunshine and roses for the pair, who revealed they suffered “multiple miscarriages” before the happy news. “I’ve had three,” Lauren added, “And so now with this third child, I feel like all my children have come back to me.”

With this exciting news for the Carters, the singer is living his best life, and he knows it. “I have always wanted to love somebody, someone unconditionally and give everything to those people, my wife, my kids, and be selfless,” he told the outlet. “Now that I have it, yes, I am living my dream and I am very grateful for that and very blessed.” It definitely sounds like Carter has the three Fs on lock — fame, fortune, and family. Keep scrolling to see his impressive net worth.

Growing up in the spotlight paid off for Nick Carter

At just 12 years old, Nick Carter began raking in the dough as the youngest member of the Backstreet Boys. He toured with the group as a youngster until they hit mega-stardom following the release of their album, Millennium, in 1999, which broke the record for the most albums sold in one year, according to Carter’s website, NickCarter.net. His luck continued as the band signed a contract worth $60 million with Jive Records. In 2002, Carter left the group to pursue a successful solo career, but he rejoined the group years later, and they still tour together today. Aside from music, he did some acting work but mainly found success in reality TV thanks to his now-defunct show, House of Carters.

When taking his resume into account, it’s no surprise Carter has amassed an impressive fortune. The singer’s net worth is approximately $35 million, according to Celebrity Net Worth. He has maintained his fortune by making smart investments and continuing to tour with the original gang. They even had a Las Vegas residency where they generated over $15 million in profits, per Billboard, and they make a pretty penny from their various licensing deals. It sounds like Carter is doing pretty well for himself!