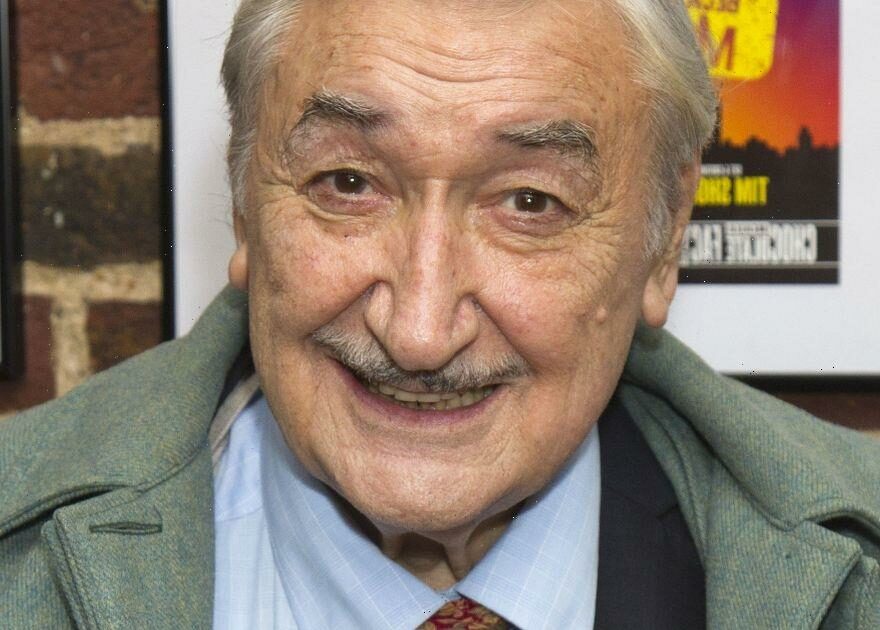 The actor, who is famed for his roles in Hollyoaks, Doctor Who will be "sorely missed" by fans.

He is best known for his role as Leonard Dunn in the BBC2 television sitcom Butterflies which ran from 1978 to 1983.

The sad news was announced by his agent who wrote a heartfelt statement that said: "We are very sad to report that the glorious Bruce Montague has passed away.

"Such a gentleman and he will be sorely missed. What a talent and what a career on stage and screen! From Butterflies to more recently Funny Girl and 42nd St. Rest well darling man!"

The actor has had an incredibly successful career on stage, taking to London theatre's as Mr Brownlow in Oliver! and Firman in The Phantom of the Opera.

On top of this, he has acted in over 300 television productions, with the first being in 1965 when he landed a role in the sci-fi drama Undermind.

In 2000, he made his Doctor Who debut when he guest starred in the audio adventure, The Genocide Machine and followed this up the next year when he starred in the Doctor Who story Sword of Orion alongside Paul McGann.

More recently, he took on the role of Abner Dillon in a UK tour of 42nd Street, returning to the part for the West End revival at Theatre Royal Drury Lane in 2017.

The following year, he appeared in the Savoy production of Funny Girl opposite Sheridan Smith and Darius Danesh who tragically passed away at the age of 41 last week.

Tributes have started pouring in for the late actor, with one heartbroken fan taking to social media and writing: "I have great memories of watching Butterflies with my parents. Beautifully written by Carla Lane, and a fabulous cast. Very sad that Leonard – Bruce Montague has gone to the stage in the sky. RIP Sir, and thank you."

American film actor Maxwell Caulfield took to Twitter on Thursday and penned: "A truly darling man #BruceMontague and the very essence of an actor laddie "So long as men can breathe, or eyes can see/so long lives this, and this gives life to thee."

Theatre star Joel Montague shared a picture of himself alongside his "stage dad" with the caption: "Cannot believe this!!! Sad couple of days for the Funny Girl Family!!!! RIP Bruce Montague (No relation however I did call him my stage dad) what a wonderful man he was #ripbruce."