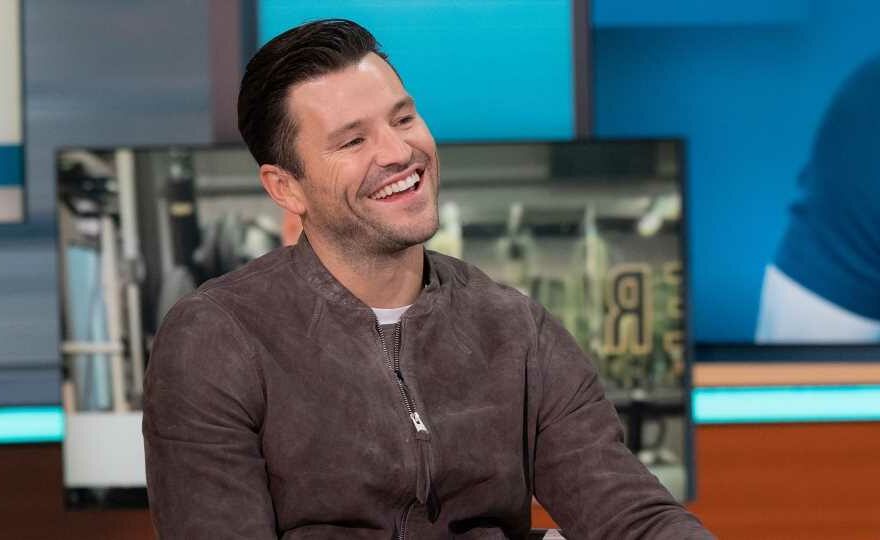 MARK Wright has revealed wife Michelle Keegan will "hopefully" return from filming in Australia to support him in his first London Marathon.

The former TOWIE star, 35, signed up for the epic endurance feat last year, yet was forced to pull out with a calf tear. 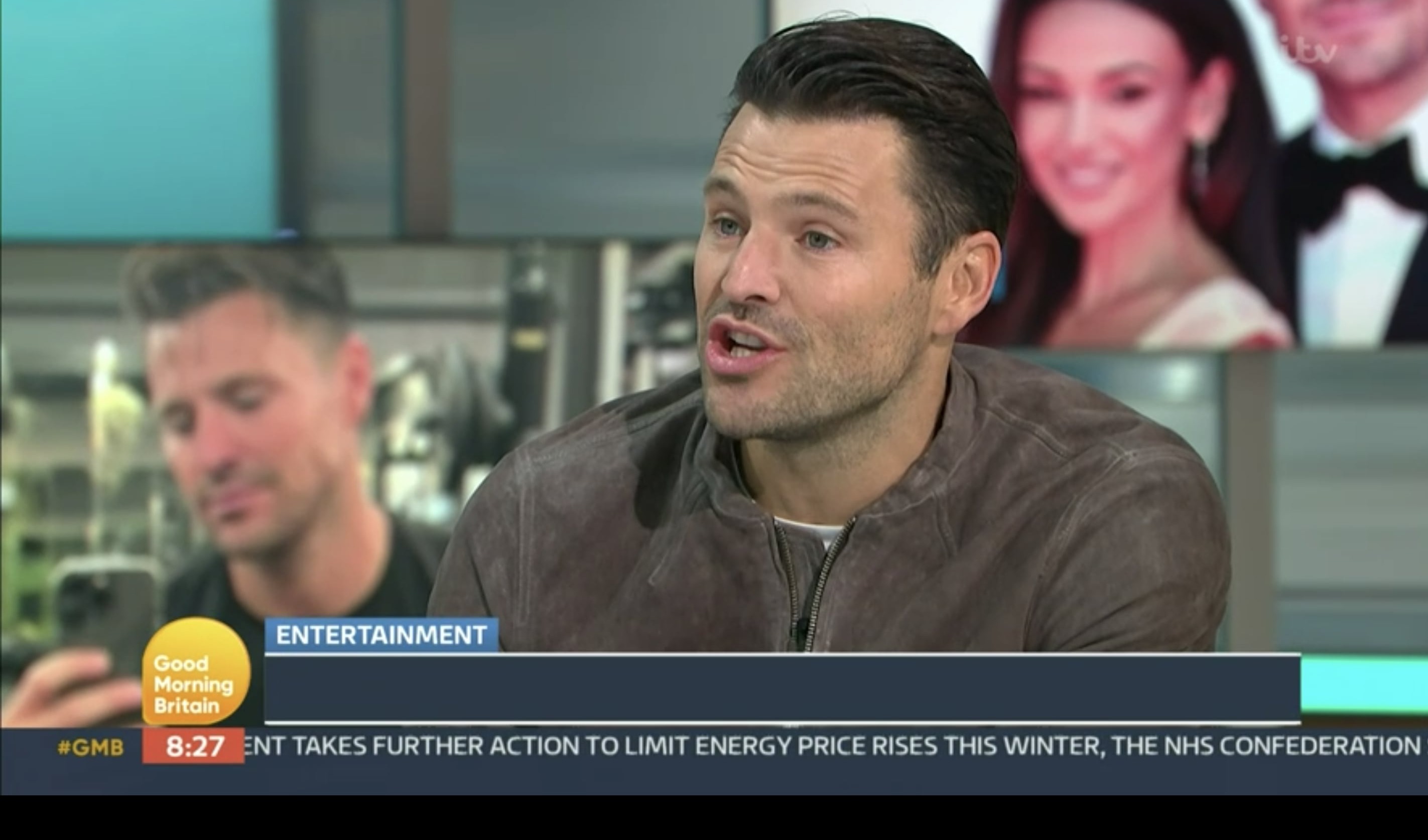 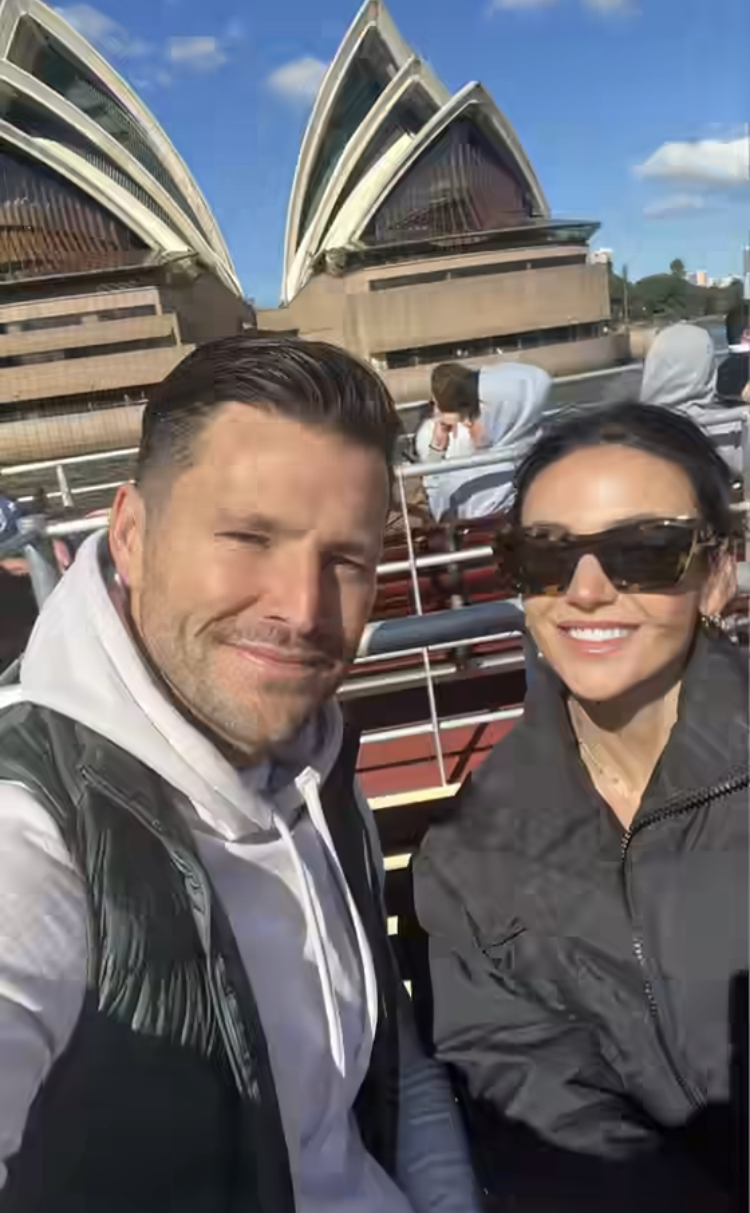 Mark gave Good Morning Britain hosts Ranvir Singh – who herself has ran a marathon – and Paul Brand an update on his training.

As Ranvir asked if Michelle, also 35, would be there for the London Marathon this autumn, he said: "My wife will hopefully be there to support me."

Talking of why the ex Coronation Street star wasn't his London Marathon buddy, he added: "She wouldn't do it.

"She would prefer to just watch." 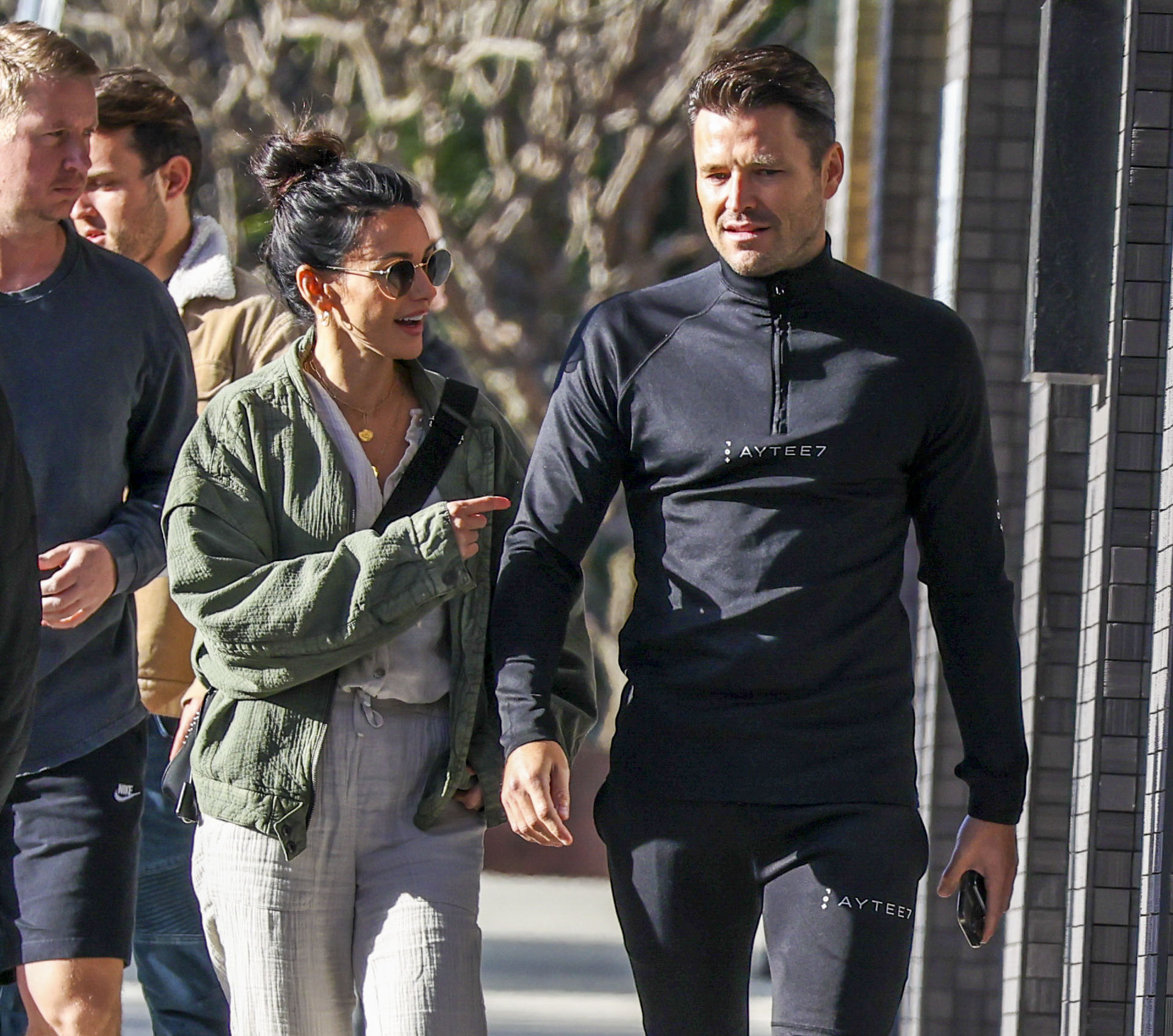 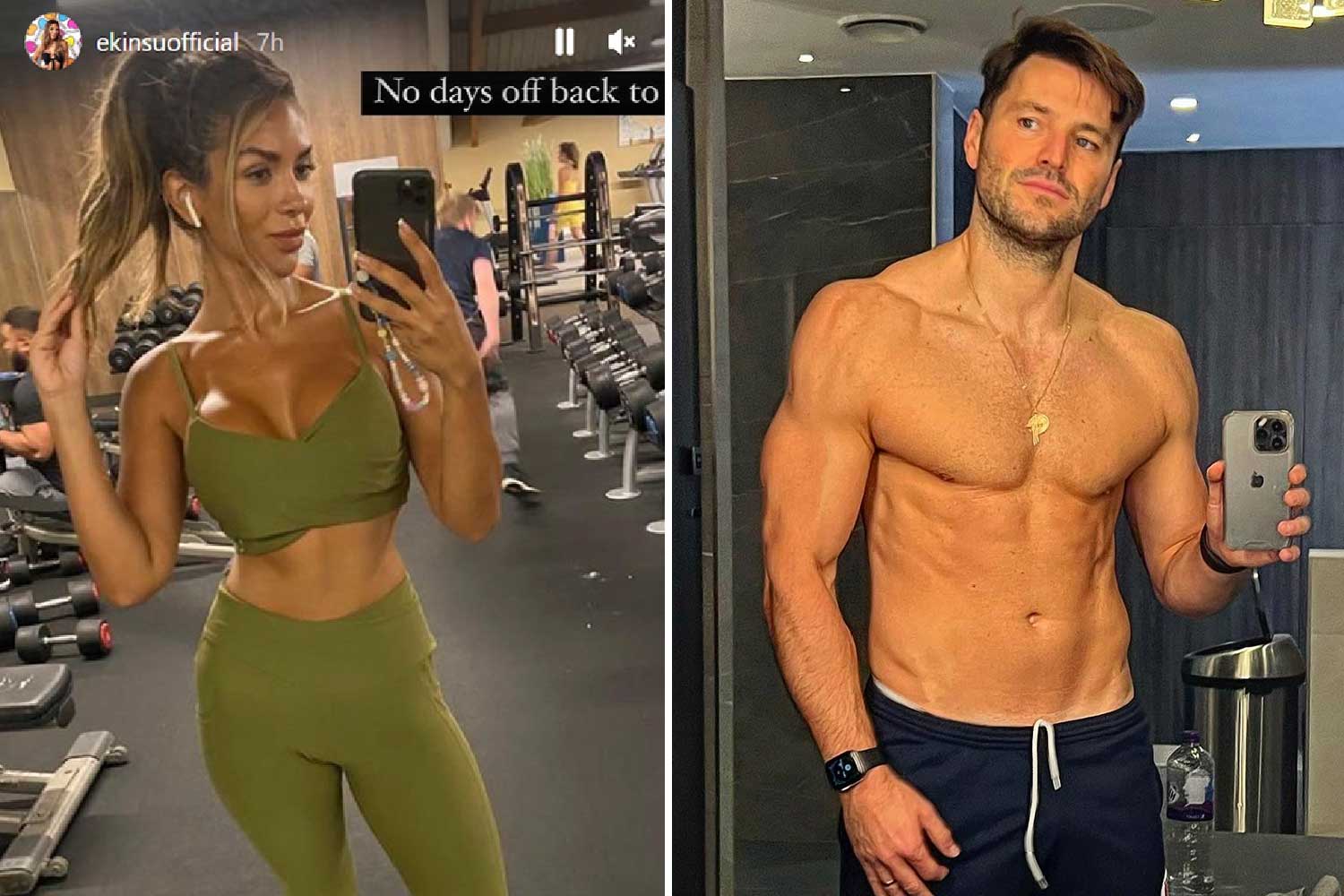 Michelle has been filming new drama Ten Pound Poms Down Under.

Radio DJ host Mark has jetted to Australia to visit the actress, and only flew back to home turf a few days ago.

He added to GMB: "Australia was amazing.

"They have a healthy way of life there." 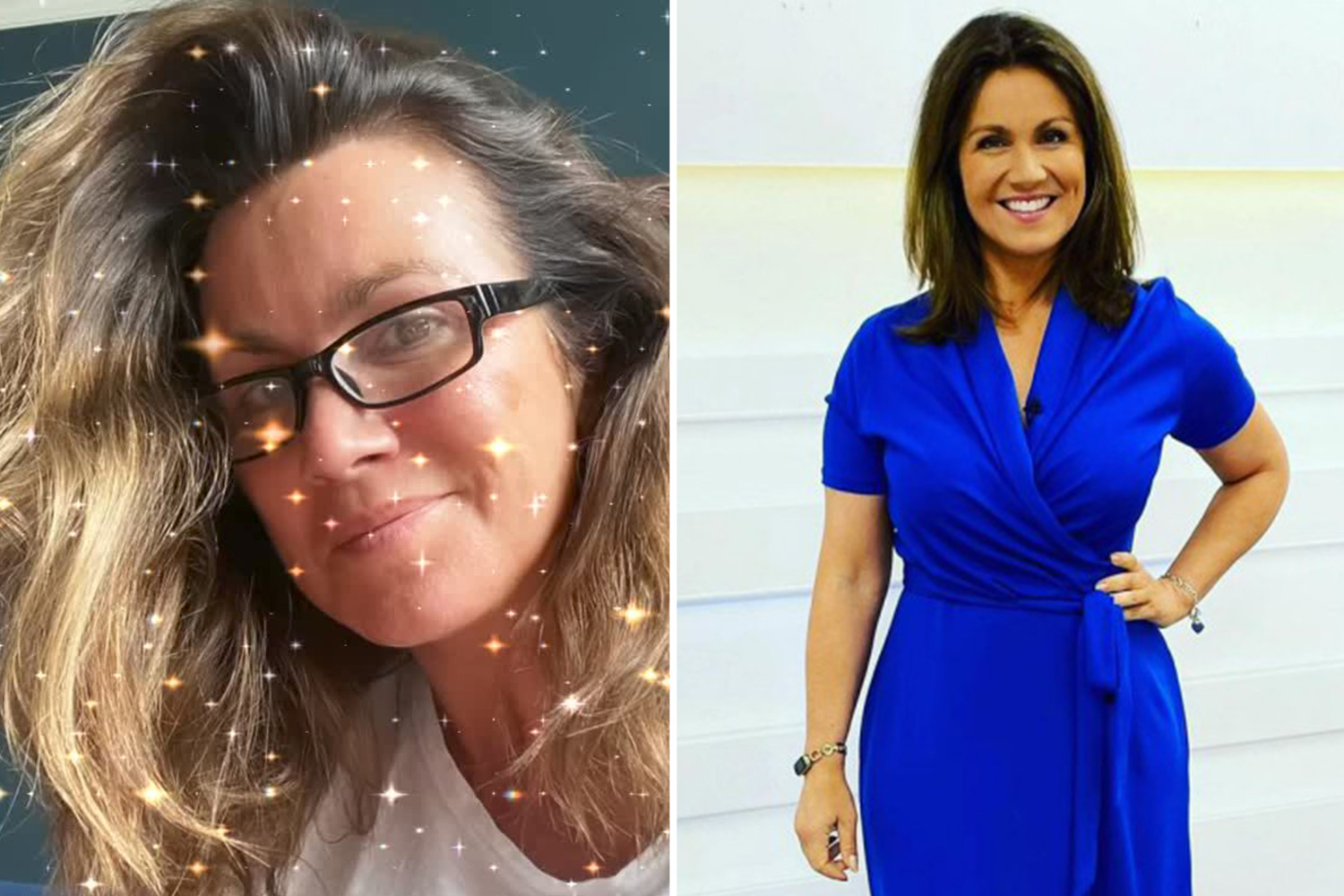 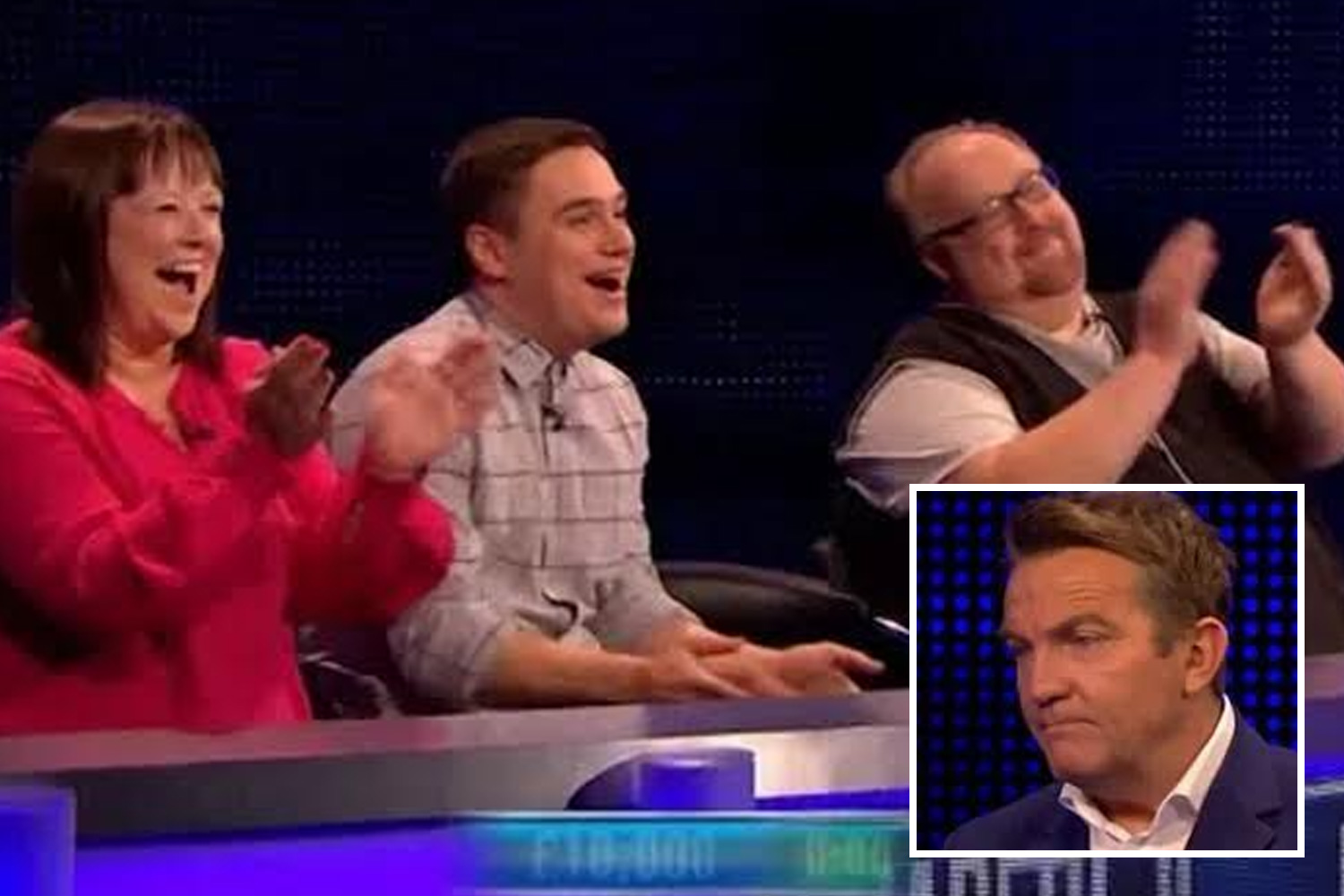 Talking of his training, he added: "It's their winter there so it was cooler.

"I only got back the other day but I went for my first run last night."

Both amateur and elite runners will take to the streets of London raising millions for charity along every step of the gruelling 26.2 mile course for this year's event.

The 26.2 mile route starts near Blackheath in Greenwich, passing landmarks such as the Cutty Sark, the Shard, Tower Bridge, and the London Eye.

This year race organisers received more than a quarter of a million applicants, for those that weren't successful there is a small window to sign up to the virtual London Marathon.

It will take place on Sunday, October 2. 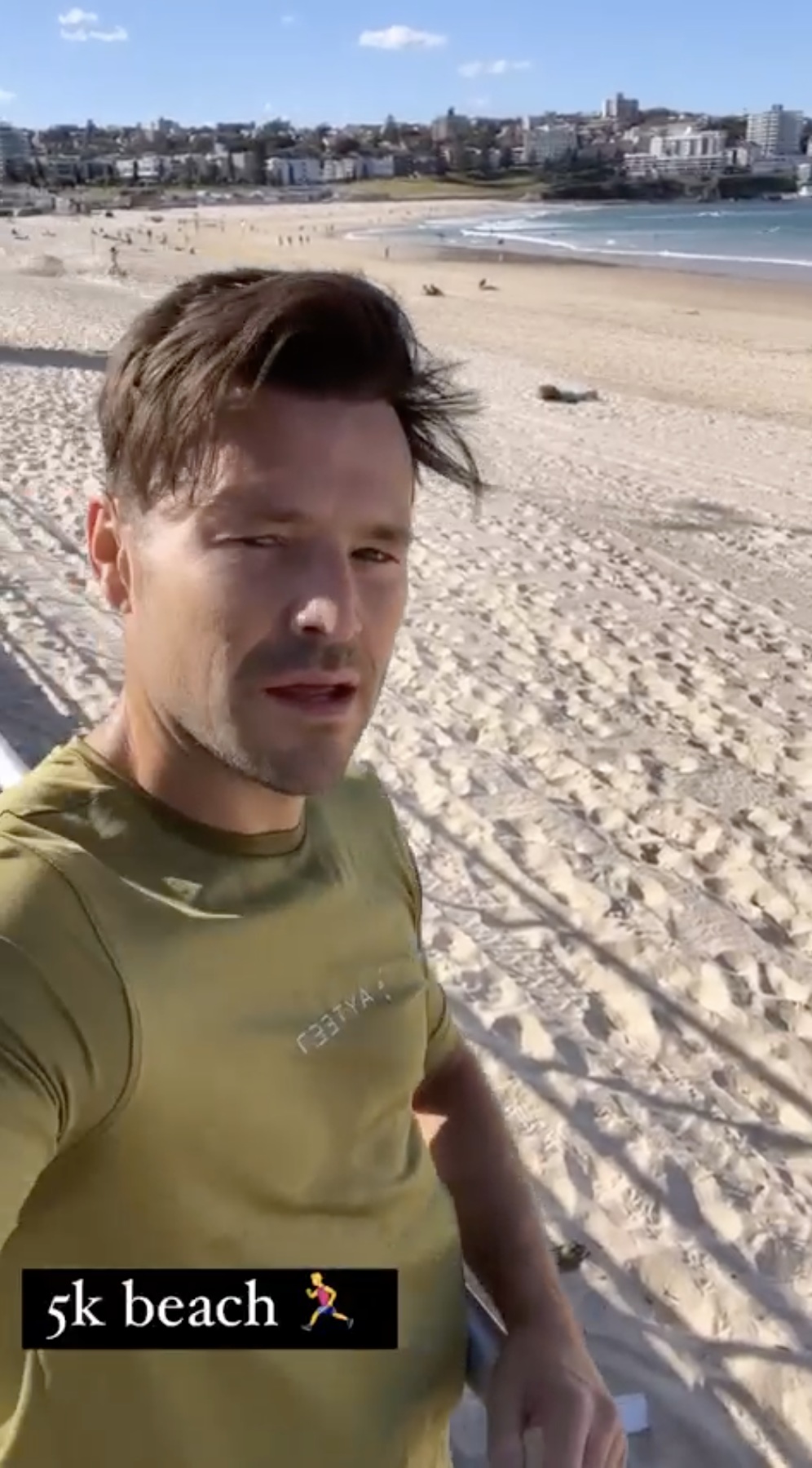 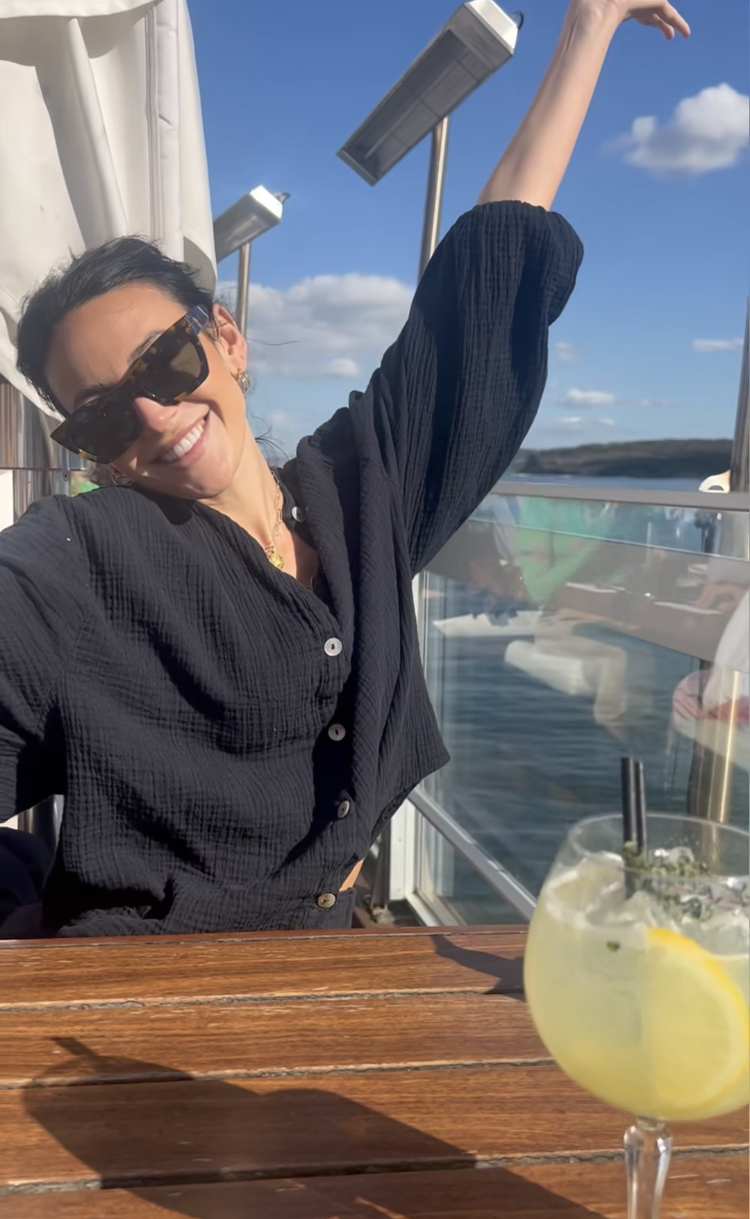 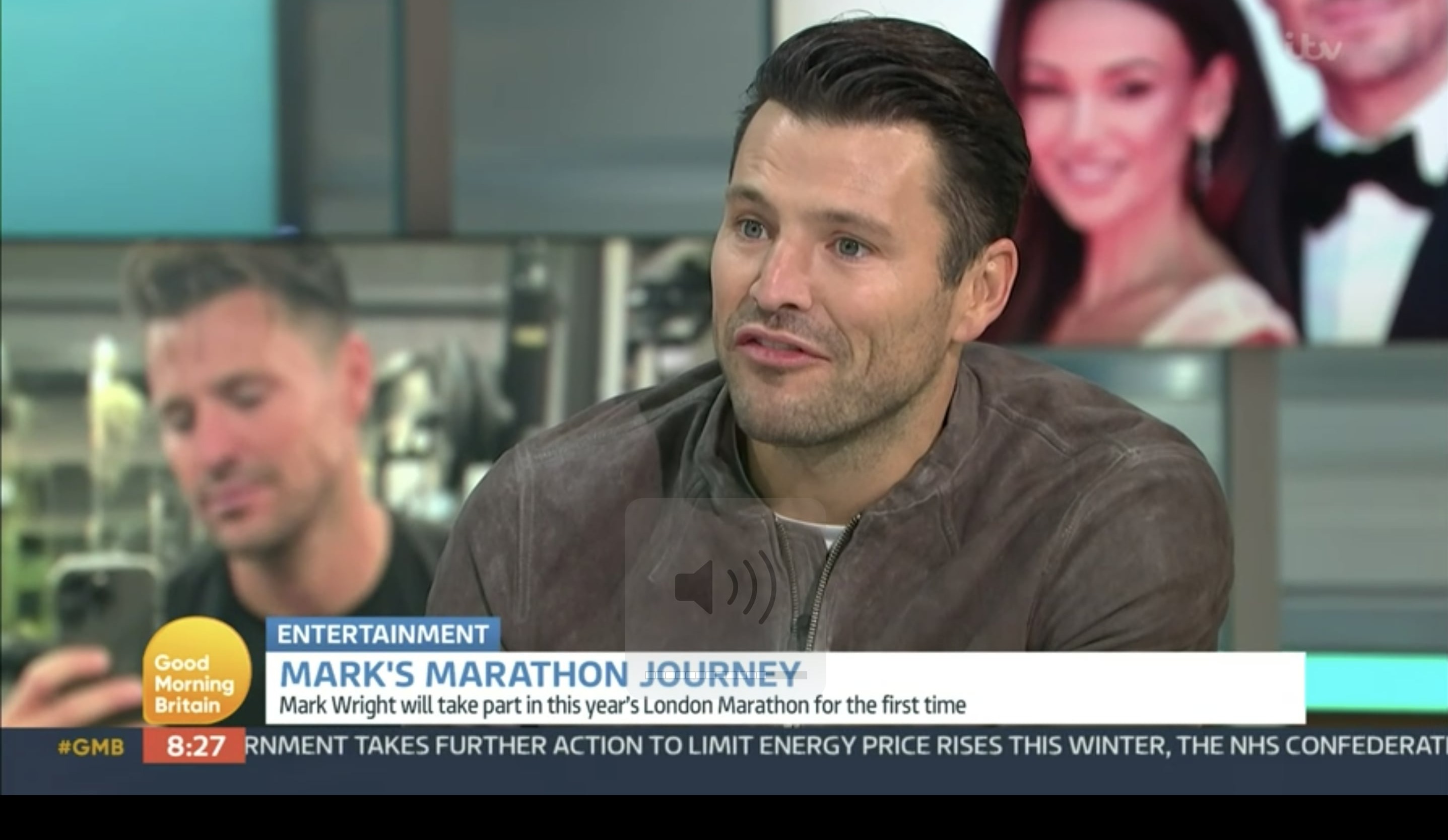