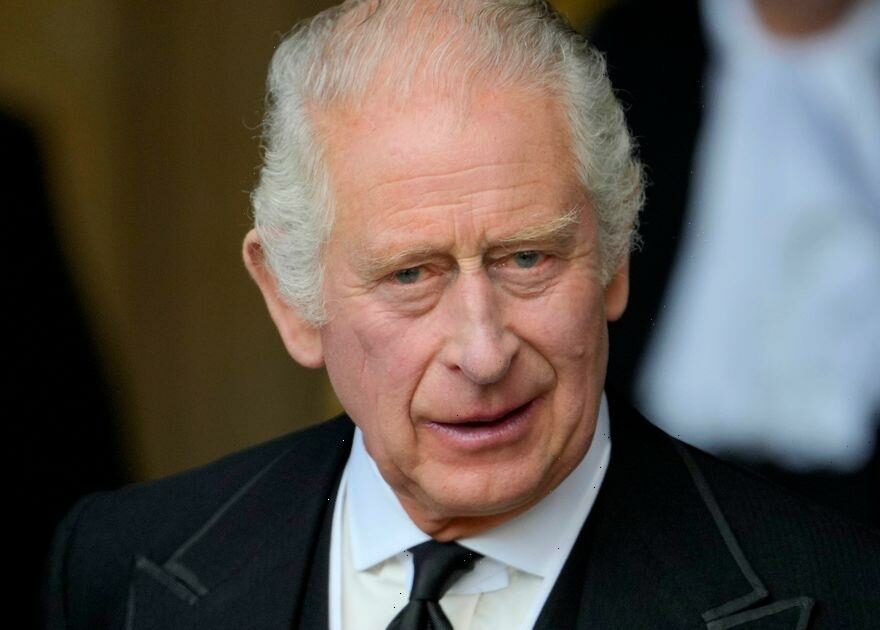 Broadcaster and former Big Brother star India Willoughby says "Monarchy should have full power" and that "Parliament should dissolve".

Following on from the death of the late Queen, King Charles has succeeded the throne – which has left the nation discussing the future of the Monarchy.

The broadcaster, who left GB News in June 2021, has now revealed that she believes King Charles has "massive public support" and could run the country in place of the government.

READ NEXT: The Apprentice's Karren Brady 'slung out' of Buckingham Palace after outstaying welcome

Speaking exclusively to Daily Star, India – who is known for being the world's first transgender national newsreader and Loose Woman – told us how she's a "big fan of the Monarchy".

She also offered her views on how she thinks the Monarchy should function going forward after the passing of Queen Elizabeth II.

She added: "I’m sure King Charles would do a better job than this lot.

"He’s got massive public support, the country’s in an absolute mess, and I reckon he could sort things out."

India, who describes herself as a 21st-century suffragette, also tweeted some similar views recently when she penned: "I wish for the next two years we could go back to Ye Olden days and be ruled solely by King Charles III.

"Monarchy pluses: Not on the make. Can’t be bought. Green. Would be a nicer Britain."

This comes as the nation mourns the death of Her Majesty, who sadly passed away on Thursday, September 8 aged 96.

The late Queen's son Charles will now mourn his mother while taking on the duties of the King.

Her Majesty's death came days after she invited Liz Truss to form a government when the Conservative MP travelled to Balmoral for the occasion.

You can leave your tributes to Queen Elizabeth II here.