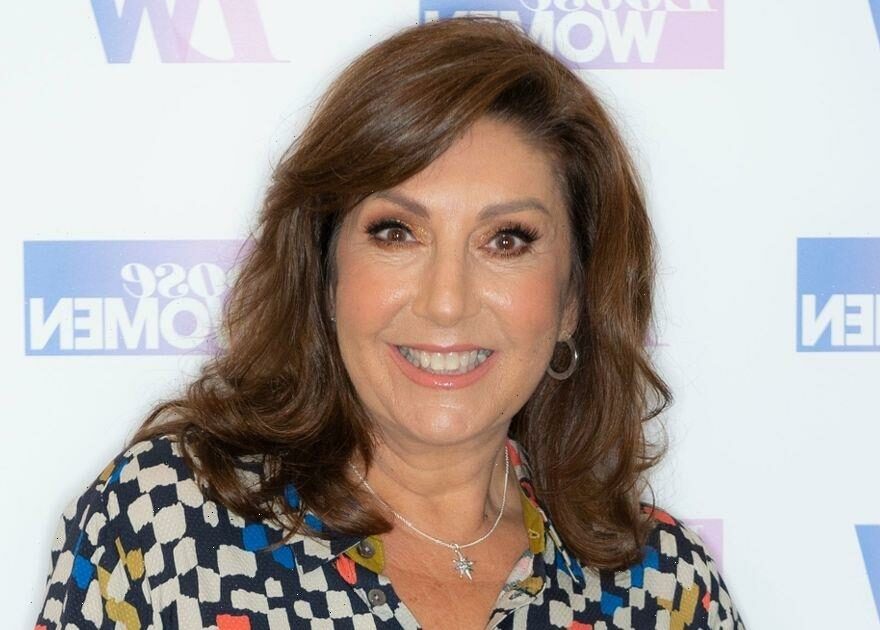 TV star Jane McDonald has revealed that she plans to leave no money to her loved ones when she dies.

The singer and presenter, 59, sat down for an intimate chat following the death of her fiancé Ed Roth, who passed away last year following his battle with lung cancer.

Speaking to Entertainment Daily, she said: "I went through a very dark and painful time losing both him and my mother just before hand but the sun is beginning to shine for me again. I’ve had to learn how to have a different life.

READ MORE: Jane McDonald taking a step back from career as she makes family announcement

"And you can go two ways about it. You can either think, I’m going to enjoy my life and have a good time, or I’m not, and I’ve chosen to go the other way. But life is too short."

This led to the star revealing that she has no plans to leave her money to her family, claiming she plans to spend it on herself and enjoy her life to the fullest.

She said: "I have no intentions of leaving any money. I’m going to spend a lot and have a great time because, why not?

"I’ll look after everybody, but I’m going to have a blast."

Jane also dismissed the possibility of settling down and finding romance again as she said it's the "last thing" she wants.

She's instead spending time with her girl friends and can go "everywhere" she wants to.

The star added that the one thing she has taken away from her grief journey is that being alone means she doesn't have to "worry about compromising".

In tribute to her late fiancé, Jane revealed on Loose Women that her niece had recently given birth to a baby boy, who she very sweetly named Ed.

She branded the tot "so beautiful" and confessed she "didn't know" she could feel such strong love.