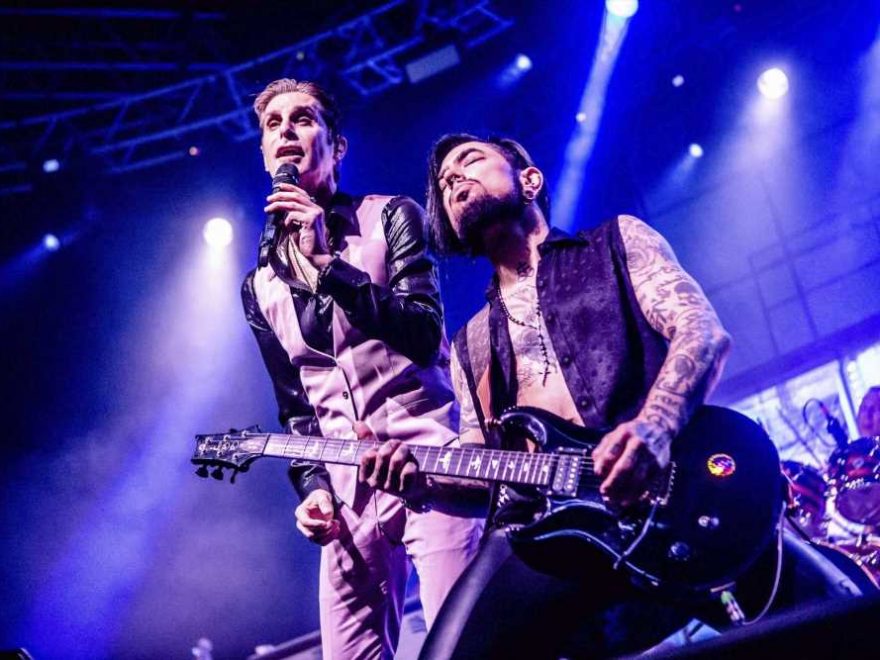 Jane’s Addiction, Counting Crows, and Ziggy Marley and Stephen Marley (who will perform Bob Marley’s songs) are among the headliners for BeachLife Festival. The three-day event takes place in Redondo Beach, California from September 10th through the 12th. Tickets are on sale now.

Cage the Elephant, The Revivalists, Silversun Pickups, Fitz and the Tantrums, Men at Work, The Wallflowers, Ben Harper & the Innocents, Portugal. the Man, Gary Clark Jr. and Thievery Corporation are also among the dozens of artists slated to perform.

The festival, which launched in 2019, will feature a SideStage Experience restaurant, a high-end dining experience situated on the festival’s main stage. This year, BeachLife is adding a fourth performance area, the SpeakEasy Stage, presented by Jack Daniels, which will offer acoustic sets from southern California artists, surfers and skaters.

“The SpeakEasy stage is going to be the ‘outwest badlands’ section of the festival where fans can hang out with a bunch of salty punk rockers and legendary surfers and skaters like Tom Curren and Steve Caballero playing acoustic sets and talking story,” Pennywise frontman and BeachLife local Jim Lindberg said in a statement. “There will also be an insane art show provided by Punk Rock & Paintbrushes featuring artwork from the festival’s musicians and local artists. If you’re looking for the edgier side of the festival — on the down low — the SpeakEasy will be the place you want to be!”

The festival will also hold an onsite silent auction in support of the local community and to help preserve the beaches and oceans. The auction will benefit Surfrider Foundation, Heal the Bay, Life Rolls On, Redondo Beach Police Foundation, Redondo Beach Education Foundation Walk With Sally, Rob Machado Foundation, and Wyland Foundation. 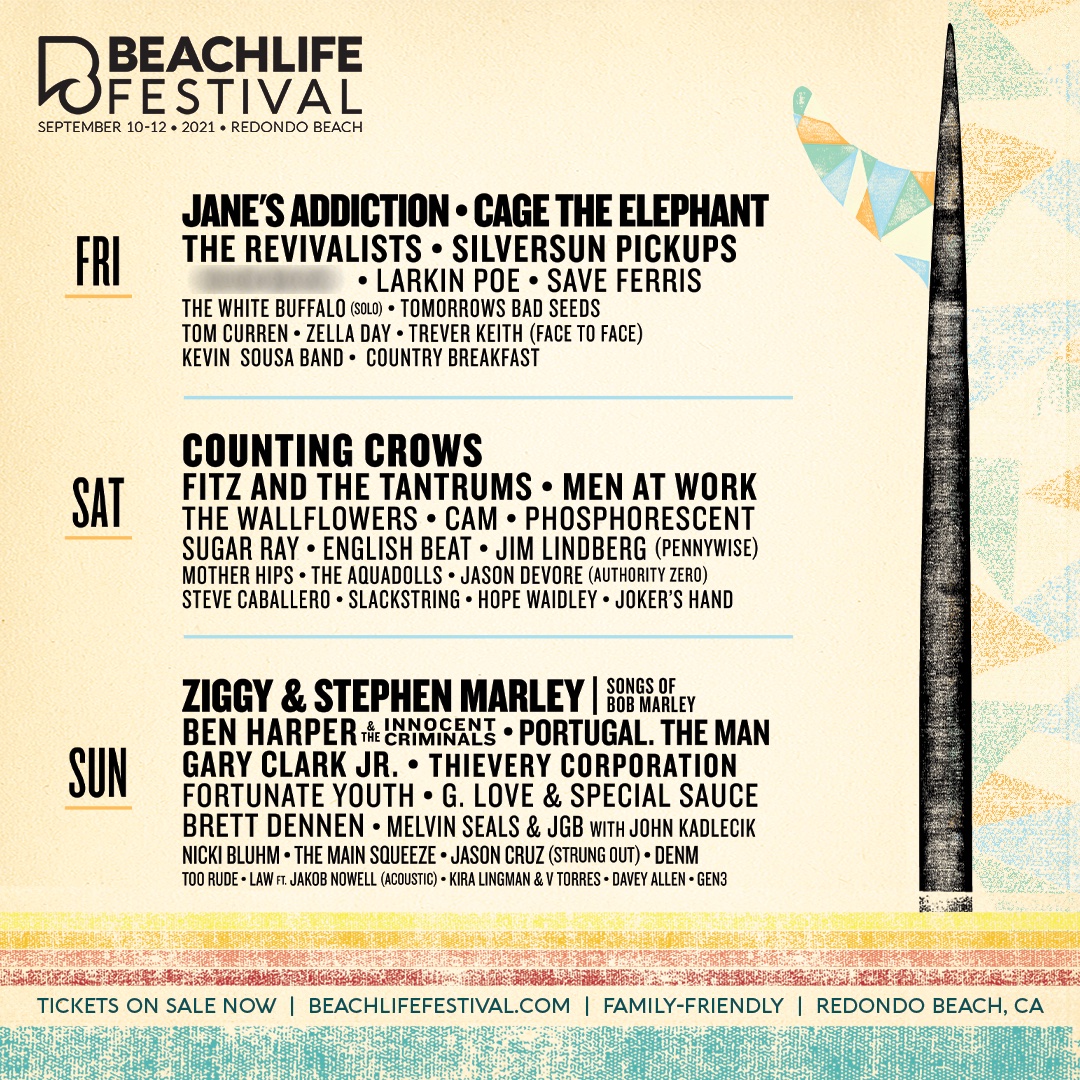