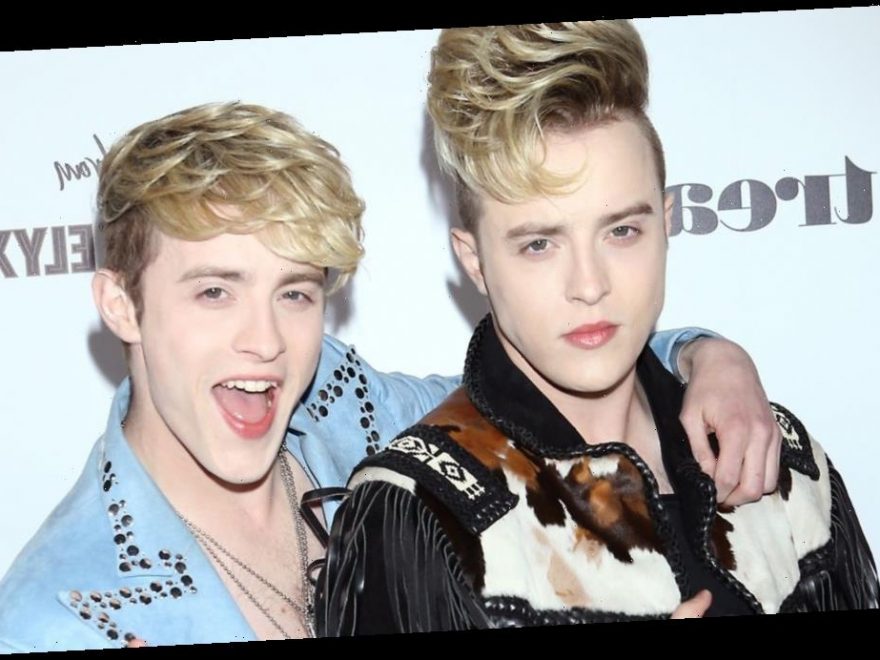 The pair took to their social media, which they share, to make the claim to their 625,000 followers.

It comes after they shared a rant expressing their feelings towards lad group chats which share private – and often sexual – content of girls among their friends.

John and Edward wrote: "All the lads whatsapp groups that think they can share private images of girls you are absolute scum! Have some respect! Good luck to your tiny d**ks of brains."

The post received a mixed reaction from Jedward's followers.

One wrote: "This is the first I've heard of this. It must be horrendous to think that someone is trustworthy only to be humiliated by them and their mates."

A second said: "Some people really are disgusting."

However, another remarked: "All the girls whatsapp groups that think they can share private images of lads you are also absolute scum! Have some respect! Good luck to your massive f**ny of brains."

It then led the pair to make the claim that "sexual content" of theirs was shared online.

They wrote: "In the past we’ve been made suicidal over certain sexual content being shared behind the scenes!

"Many sources claiming it was one of us! It was 100% false but people went out of their way to try ruin our reputation! F**k You."

The lads did not confirm if the sexual content was of them or of somebody else.

John and Edward's fans once again rushed to reply to the post.

One wrote: "Oh guys that’s beyond awful some people are disgusting! So proud of you for being so strong, you will come out of this even stronger."

"geez that's horrendous!! i'm so sorry about all the s**t u have to go thru, people can be vile creatures," said another.