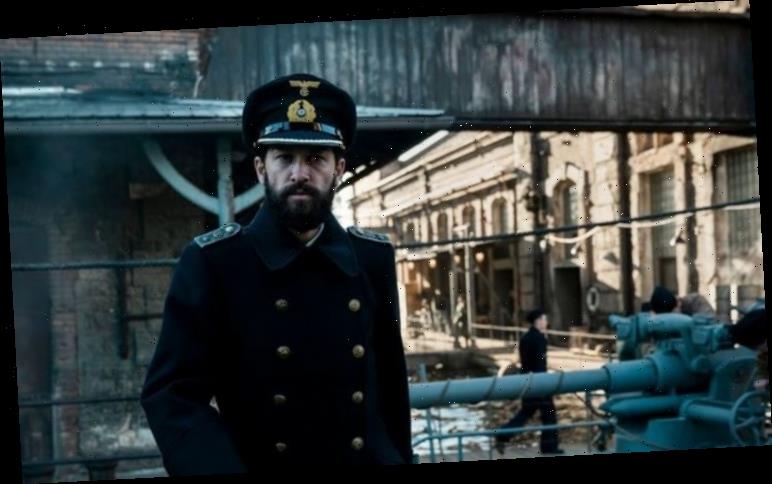 Das Boot is the multi-award winning and critically acclaimed Sky Original drama, and is a sequel to the 1981 film of the same name. Will there be more Das Boot to come? Express.co.uk has everything you need to know.

Will there be another series of Das Boot?

There is good news for fans of Das Boot.

The critically acclaimed series will be returning for a third season on Sky Atlantic and NOW TV.

There is even more positive news for fans of the series.

Sky has released a handful of first-look images as filming gets underway in Prague.

READ MORE Das Boot season 2 cast: Who is in the cast of Das Boot? 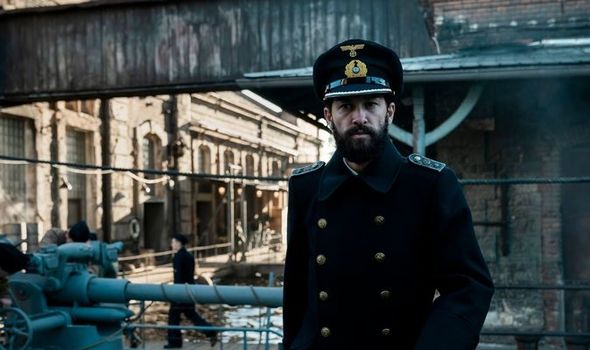 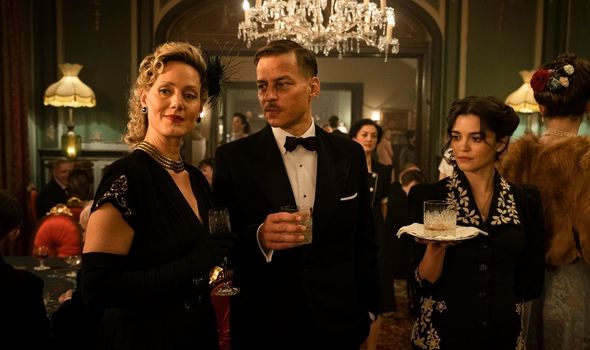 At the moment, an official release date has not yet been confirmed.

Season one of Das Boot premiered in November 2018, with season two following in April 2020.

Hopefully, the new series will air in mid-2021 at the earliest on Sky Atlantic and NOW TV. 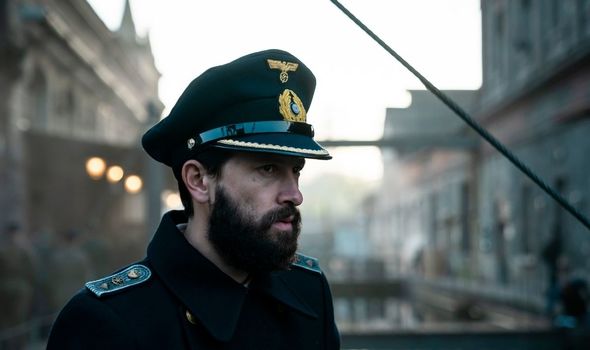 Who will star in Das Boot season 3?

Game of Thrones star Tom Wlashciha is back as Kriminalrat Hagen Forster alongside Tatort’s Rick Okon as Kapitänleutnant Klaus Hoffmann.

There are some new faces joining the cast of Das Boot for the third outing.

After Life star Jo Hartley will also star in the third season.

DON’T MISS…
The Good Lord Bird release date: How many episodes are there? [DETAILS]
Nicole Kidman age: How old is Nicole Kidman? [CAST]
Nicole Kidman on Hugh Grant: ‘He has a lot of children to support’ [INSIGHT] 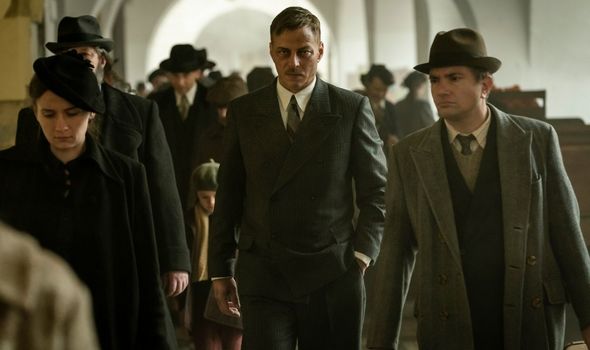 What will happen in Das Boot season 3?

Das Boot is a German television series which serves as a sequel to the 1981 film of the same name.

Like the film, the series is based on Lothar-Günther Buchheim’s 1973 book Das Boot and the sequel, Die Festung.

Das Boot is set during the second world war and is split into two narratives, one based on land around the French resistance and the other set around German U-boat, U-612 and its crew.

The synopsis for the new series reads: “The third series follows the tense struggles of a young U-boat crew as they engage in the Battle of the Atlantic whilst being hunted down by an obsessed Royal Navy Commander in a thrilling game of cat-and-mouse.

“They are sent on a dangerous mission to the Southern Hemisphere under the command of Robert Ehrenberg (played by Franz Dinda) who finds redemption and the family bonds he thought he’d lost forever. Meanwhile, in the climes of neutral Lisbon, where exiles, spies and criminals rub shoulders with allies and enemies alike, Hagen Forster (Tom Wlaschiha) discovers a lethal plot to steal a fortune in plundered wartime gold.

“This discovery and dark experiences on the Eastern front lead him to question his own actions and moral path and lead him to a shadowy figure caught up in a conspiracy that might change the course of the War – for the better.

“That man, much changed by his own shattering experiences, is Klaus Hoffmann (Rick Okon).”