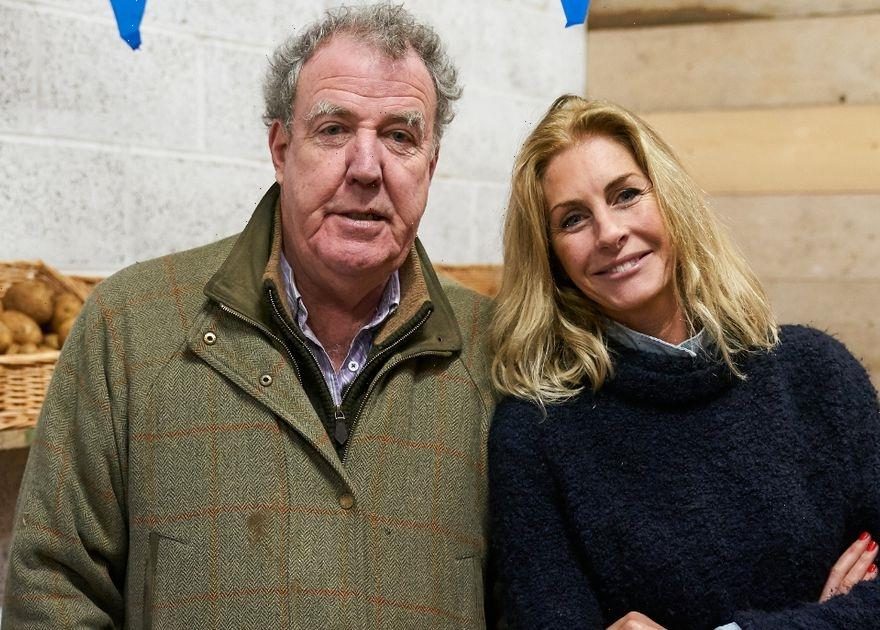 Jeremy Clarkson’s super glam model girlfriend, Lisa Hogan has opened up about her relationship with the outspoken star.

Lisa and Jeremy live together on Diddley Squat Farm, in Chipping Norton, Oxfordshire, and thanks to her role in his show Clarkson’s Farm, is now a star in her own right.

Both have been married previously and have six children between them – so another is definitely not on the cards.

Lisa said their pairing is “liberating” because they know they are “not going to be with anyone else”.

They were together for months before they realised they had a real future together and Lisa said she loves Jeremy’s “laser brain” and the fact he will “take you down”.

She went on to add: "I like Lisa Hogan. We decided not to have children together.

“We’re at a stage where we are not going to have kids. I’m just happy pootling along, I think because of our age, it’s much easier.

She also described how Jeremy “courted” her for a long time, taking her out for meals to show he “wasn’t messing around”.

Clarkson’s Farm chronicles the daily trials and tribulations of running a farm – both sheep and arable.

The hugely successful Amazon Prime show has made breakout stars of some of the characters including Lisa, fellow farmer Caleb and land agent Charlie Ireland.