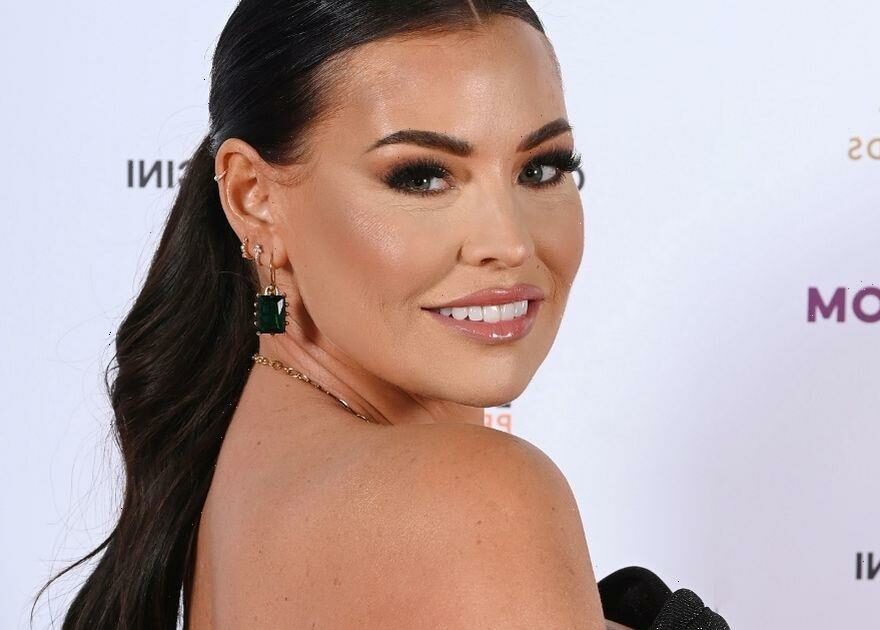 Jess Wright has begged for a "miracle cure" after opening up about her struggles with a skin condition.

The former The Only Way Is Essex regular has told her followers of her experience with psoriasis, which has caused her skin to develop red patches all over her arms, legs and even face.

The mum-of-one showed a series of images on Instagram, with the red patches visible on her body, while there was also an affected area on her forehead.

READ MORE: Gemma Collins gets stuck in tight trousers as she begs her manager 'cut me out'

The 37-year-old, who welcomed her first child in May this year, said that the problem had become worse after she gave birth.

Jess said: "It's taken me a while to get the courage to post this but ultimately, it is what is is.

"My psoriasis has taken a turn for the worse since having a baby and I wanted to share it for anyone else suffering with it, in the hope it might make you feel less alone with it / we may be able to help each other eventually with remedies.

"I spend my days covering up my arms, and now unfortunately my legs and face are pretty bad too and I'm bloody sick of it.

"I have tried so many things in the past but I feel like it's auto immune so ultimately it's what we put into our bodies.

"If anyone has a miracle cure please let me know." She went on: "Sending love to anyone else suffering a skin condition, especially new mums who have clearly been hit with it by the lack of sleep or stressful first few months."

Psoriasis is believed to affect around 2% of people in the UK, causing sufferers to develop rough, red patches of skin with silvery scales.

Other famous faces who have been open about their struggles with the condition include Kim Kardashian and Love Island's Olivia Bowen.