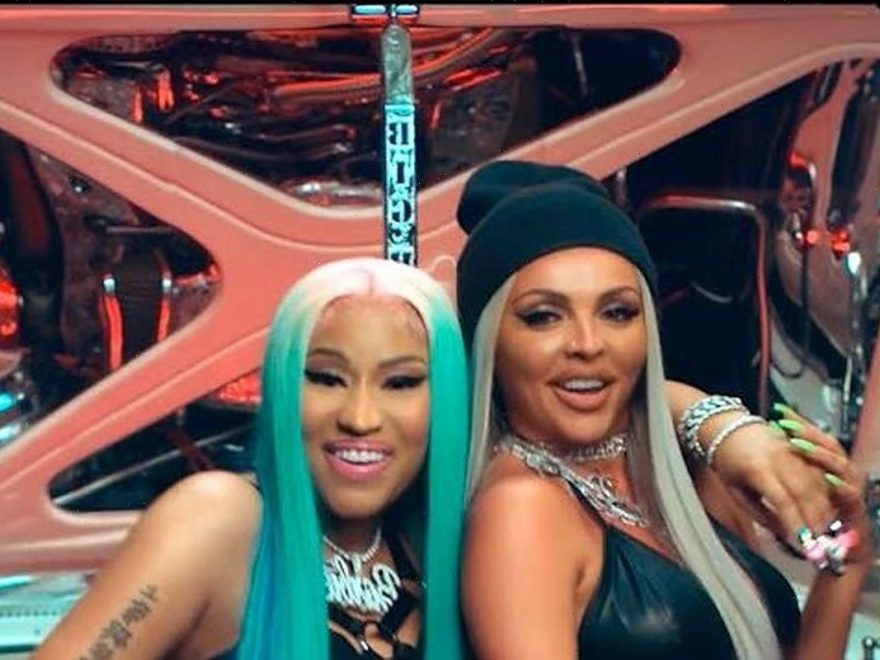 The former member of Little Mix has been hit with blackfishing accusations shortly after she premiered a music video for her newly-released solo debut ‘Boyz’.

AceShowbiz –Jesy Nelson has come under fire for her appearance in her debut music video.

While some of her most loyal devotees are loving the new material, she’s attracted criticism on social media following the release of its official music video.

Fans online have accused Jesy of blackfishing – a term referring to someone who is pretending to be black or mixed-race – in the clip, which sees the pop star appear alongside Nicki and Sean “Love” Combs.

“Jesy Nelson’s new video for Boyz features Nicki Minaj, a black woman. Why is Jesy’s skin DARKER than Nicki’s? Is this blackfishing, and is it acceptable?” asked one user.

Another fired, “Not only is Boyz by Jesy Nelson a bad song but the music video does nothing to quell the accusations of blackfishing she’s faced her entire career.”

One social media user even insisted, “Jesy Nelson really is the poster girl for blackfishing at this point,” leaving others wondering why she wasn’t made aware of the issue beforehand.

“I’m sorry, but how does #JesyNelson continuously get away with very apparent and unapologetic blackfishing? Y’all can feel bad for her and still hold her accountable, I’m confused,” said another post.

However, it wasn’t all negative, as others rushed to congratulate Jesy on her debut release, calling her “an icon” and insisting they are “so, so proud” of the singer.