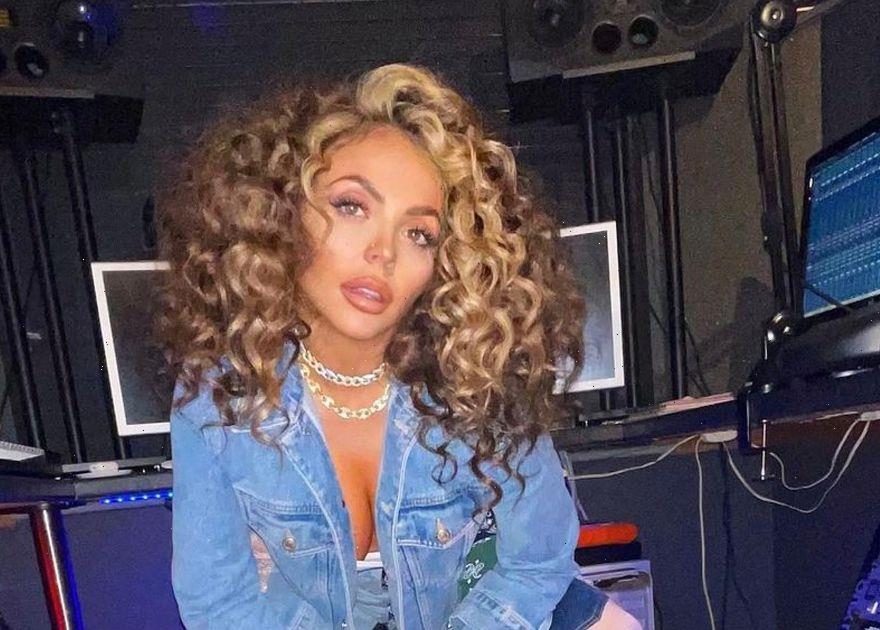 Jesy Nelson and her former Little Mix bandmates have reportedly not spoken for months.

The 29-year-old singer shocked the group’s fans when she sensationally quit in December.

And nearly five months after walking away from the award-winning group, insiders have claimed that Jesy has not spoken to remaining Little Mix stars Leigh-Anne Pinnock, Perrie Edwards and Jade Thirlwall.

Jesy has since embarked on a solo career with her army of fans desperate to hear her new music.

But earlier this week Jesy hinted at tension in the all-girl-group before she decided to embark on a new project.

The music star admitted she struggled with her mental health in the build-up to finally breaking "free" from Little Mix.

And she stressed that she wanted to embrace her own individuality, rather than be told what to wear and what to do.

“The plan was always to stay in touch, but that just hasn’t happened because Jesy didn’t want it,” an insider told The Sun. “She wants to sever ties and start again – that seems to be both professionally and personally.”

It has also been alleged that the remaining Little Mix trio of Leigh-Anne, Perrie and Jade were left shocked that Jesy returned to the recording studio quicker than they’d thought, especially given her battles with mental healthy.

But Jesy has been posting happy snaps to her 7.8million Instagram followers of her back in the studio, recording solo material for eagerly-anticipated return as a solo artist.

The insider added: “Communication between them has basically broken down now. They are formalities at times via third parties…there’s a clear divide.”

Only yesterday Jesy proudly posted her first ever solo magazine shoot as she posed for Cosmopolitan.

A staggering 382k people liked the image on her social media account and many fans wished her well for her new project.

And in the interview Jesy admitted that everything had not been rosy prior to her departure.

"I felt like I was coming into an environment, sometimes, where people didn’t want me to be there," revealed Jesy.

"[But] I don’t have to worry about having a music video or doing an interview wearing an outfit that I don’t want to wear because three other girls want to wear it."

However, the BRIT Awards-winner was honest enough to admit she was sometimes hard to work with, especially when she was not in a positive mental place.

“Sometimes I wasn’t a positive energy because I was so down,” she added. “When you feel that way anyway, to be around certain people on my team that didn’t want me there was hard."