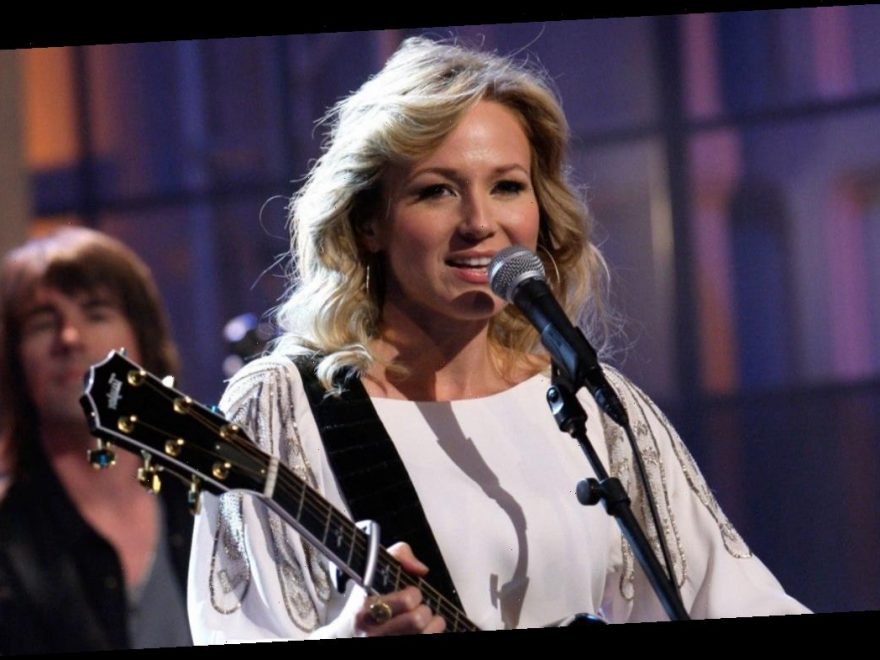 Jewel is honoring her first album! Following the 25th anniversary of her debut album, Pieces of You, the 46-year-old singer announced on Tuesday that she’s rereleasing the record on Friday, Nov. 20.

The limited-edition box set will be sold in a hardback portfolio book, which will include liner notes by music journalist Alan Light and new insights from Jewel herself, as well as lyrics, poetry, photographs, and never-before-seen content.

Four discs will be included in the set, which will feature a remastered version of Pieces of You, outtakes, demos and live recordings. The complete audio content available in the box set will also be available for digital download. Additionally, a vinyl addition will be available.

“It was a really simple record and I went out and worked hard for it,” Jewel tells ET in a statement. “I knew it was going to be a slow process, but I also saw a change in the zeitgeist. Grunge was a tectonic shift in the culture, but you can’t live in cynicism forever. The culture was in pain, but then what? And I happened to be a little ahead of that curve in my own life — I was thinking about what do I do with pain, how do I stay sensitive?”

“Listening back to these songs, I hear a lot of courage, though I didn’t feel that at the time,” she adds. “I was really raw, but I wanted people to feel what I was feeling as intensely as I was.”

Ahead of the album’s rerelease, a previously unreleased demo version of the track “You Were Meant for Me” is available to stream and download.

In support of the rerelease, Jewel will perform a virtual concert on Nov. 20, during which she’ll play the entire album from front to back for the first time ever.

“I’ve never performed the whole album,” she shared with ET in an exclusive message. “It’s going to be really fun.”

You can preorder the album and purchase tickets to the livestream here.

But that’s not all! On Sunday, Oct. 10, Jewel will host and perform at “The Wellness Experience” Virtual World Mental Health Day Summit. The event will raise funds to support her non-profit, the Inspiring Children Foundation, and will provide viewers with actionable steps to improve their daily mental wellness.