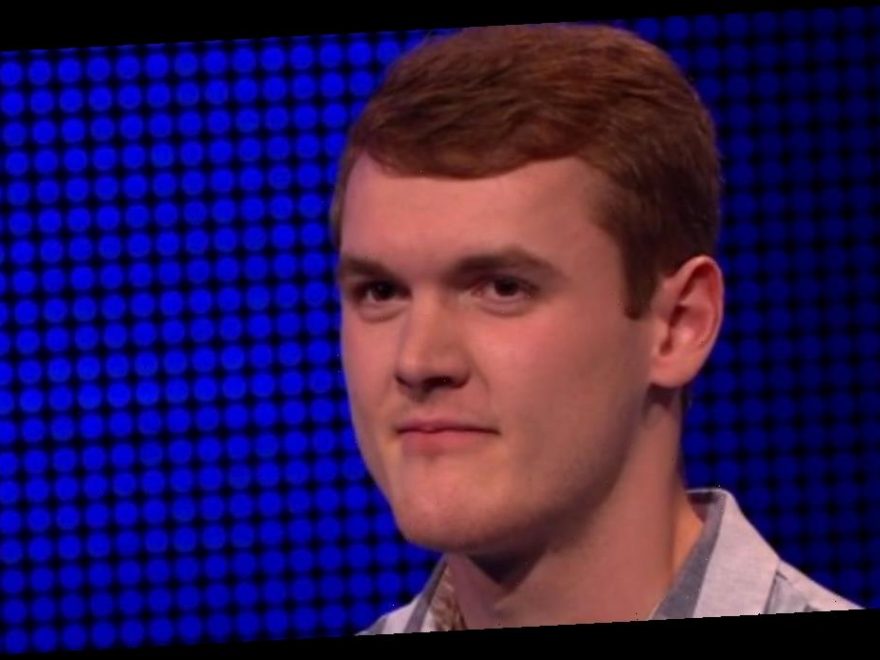 The Chase viewers were aghast as a player made a blunder while answering a question about Britain's Got Talent stars Ant McPartlin and Dec Donnelly.

Student Ben was taking on Chaser Anne Hegerty in a tense round on the ITV show.

Bradley asked him an Ant and Dec themed question, which was: "What song contains the line: I'm Ant, I'm Declan, a duo, a twosome, so many lyrics, we're frightened to use em?"

Ben confirmed he didn't know the answer, saying: "This is not one I know Brad."

He answered "Let's Get Loud", when the correct answer was in fact Let's Get Ready to Rhumble.

Viewers were astounded that he hadn't heard the iconic 90s hit and flocked to Twitter.

One said: "BEN RUMBLE YOURSELF OFF MY SCREEN #TheChase."

While another wrote: "You don't know Let’s Get Ready to Rhumble?! Who the hell are you?!"

A third joked: "19 year olds don't know "Let's get ready to rumble"…@antanddec will be mortified… #TheChase."

Ben was the only contestant to make it through to the final round, and Bradley exclaimed: "For 19 with those questions as well, that was terrific."

He added: "Well played for the 19 year old, terrific."

However, viewers watching accused the television star was being "patronising" as he continued to mention Ben's age.

One said: "How patronising is Bradley to young players? Does my head in #TheChase."

While another wrote: ""Very good for a 19 year old" I'm trying not to swear so much but Bradley, you can f*** right off being so patronising!"