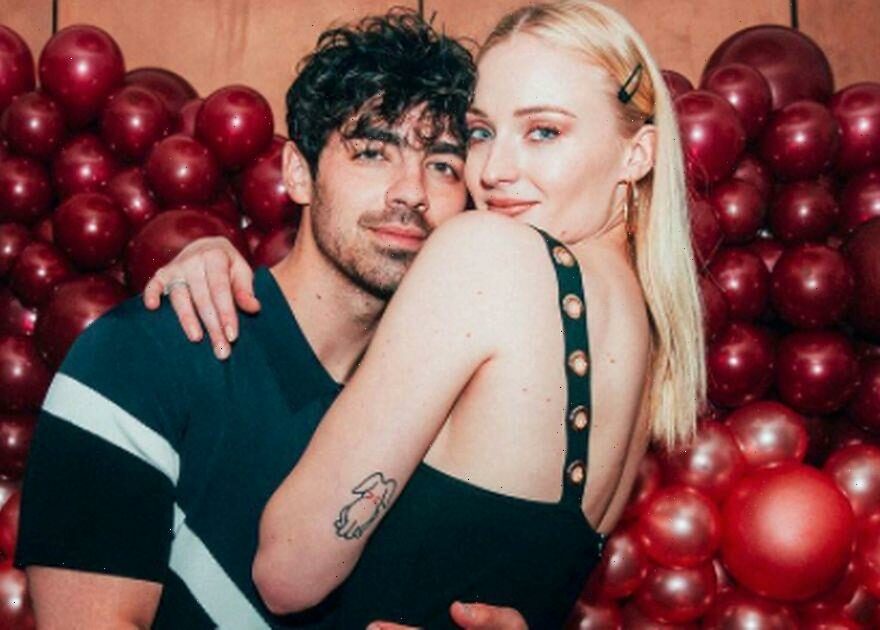 Hollywood's Joe Jonas, 32, and Sophie Turner, 26, are preparing for the birth of their second child and both are as excited as each other.

The Who's in Your Head vocalist and the Game of Thrones actress confirmed in March that they were expecting baby number two.

Speaking about the arrival, Sopie told Elle UK: "It's what life is about for me – raising the next generation.

We're so excited to be expanding the family. It's the best blessing ever."

The Miami-based couple have been married since 2019 and are parents to Willa, who is two next month.

Joe said: "It's been amazing to be a dad and to learn every day more about myself and what that's like."

The duo started dating back in 2016 after they were introduced through mutual friends and hit it off almost immediately.

They married in 2019 in a small and intimate wedding surrounded by their loved ones and two years later welcomed baby Willa.

Sophie revealed how becoming a mother had changed her acting career for the better.

She revealed: “The concept of family has made me an entirely much more emotional person. The empathy is heightened; the feelings about family are just like overflowing.

“It's made me a better actor for becoming, you know, becoming a mother.”

Other members of the Jonas family are also raising families.

Kevin, 34, is the father of two, Alena, eight and Valentina, five, with wife Danielle, 35.

Younger brother, Nick, 29, and wife Priyanka Chopra, 39, had their daughter, Malti, in January.

Jonas recently completed work on the film Devotion, based on the true story of two navy pilots who risked their lives during the Korean War and went on to become some of the most celebrated flyers in the service.