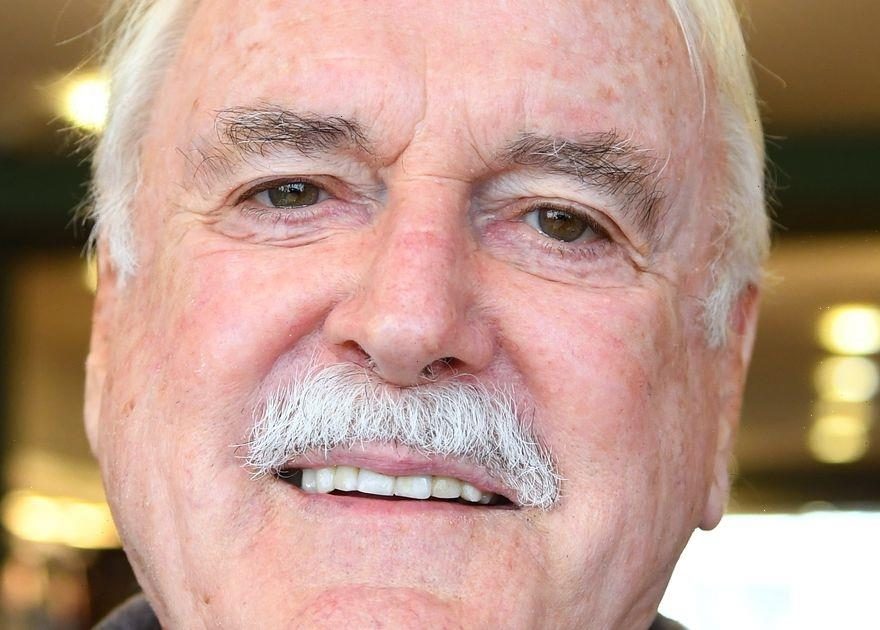 BBC star John Cleese has come under fire for apparently making a joke about Scousers on Twitter.

The Monty Python star came in for a dressing down from fans after he tweeted about the news that Ford is investing £230 million in its Halewood plant on Merseyside, which will help to safeguard 500 jobs.

"Delighted to see Ford is creating 500 more jobs on Merseyside," he tweeted.

"Let's hope nobody half-inches the plant," he added, using slang for stealing.

However, his gag didn't go down that well with fans who said it was "not funny" and suggested it belonged back in the 80s.

"It's a feeble joke, regardless of the stereotyping," said one unimpressed person.

"The 1980s called and want their joke back," said another.

One Twitter user said it just wasn't funny and added: "In the 'i' today there was a survey of places with the highest car thefts. Leicester was top, Liverpool was… not even in the top 10."

"1980s jokes. Which is funny because it's when you stopped being funny," posted another.

One called it a "tired old stereotype".

It isn't the first time that Fawlty Towers star John, 81, has faced a backlash for one of his jokes.

And earlier this year it was announced that the comedian has his own show on cancel culture lined up.

The star will "set forth into the minefield of cancel culture to explore why a new 'woke' generation is trying to rewrite the rules on what can and can't be said” in Channel 4 series John Cleese: Cancel Me.

John will apparently chat to people who were in the public eye but who have been "cancelled" in recent years and he will look into whether it is possible to make good comedy without offending people.