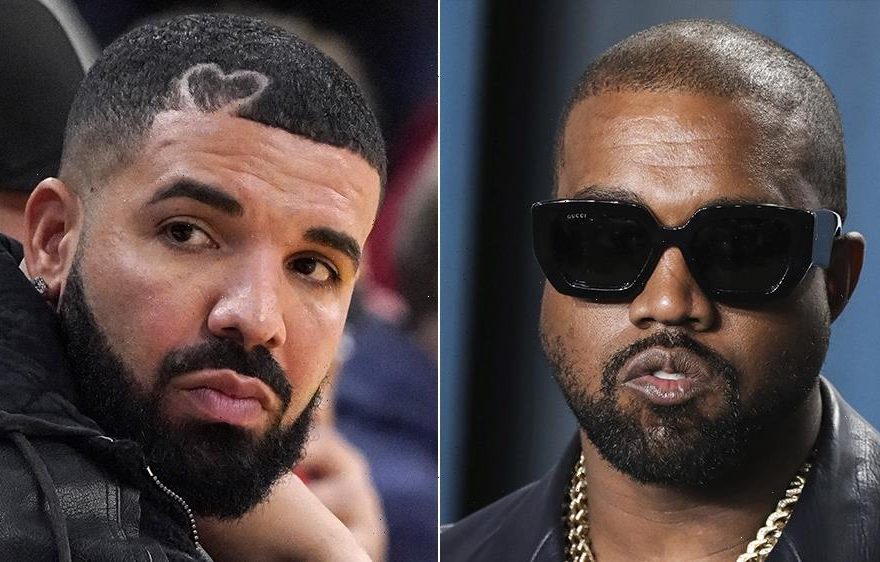 Kanye West is set to perform in his first headlining show in five years at the Los Angeles Memorial Coliseum on Thursday. The Free Larry Hoover benefit concert concert, which will feature a special guest appearance by Drake, will be free to stream on Amazon Prime Video in more than 240 countries and territories across the world, Amazon Music and Prime Video announced on Tuesday evening.

“We’re extremely proud to be working with Kanye and Drake on this historic concert in support of a cause they are both so passionate about, and to collaborate across Amazon for this epic entertainment event,” Jennifer Salke, head of Amazon Studios, said in a statement.

In addition to being available through Amazon’s services, the concert will also be live streamed in IMAX theaters across the U.S. for a one-night-only IMAX Live event. Tickets are now available for purchase on IMAX’s official website.

A long-running feud between Drake and West will allegedly be “put to rest” during the upcoming event. The pair’s concert is intended to raise awareness for Larry Hoover’s incarceration and garner support for prison and sentencing reform. Hoover, the co-founder of Gangster Disciples, was found guilty of murder, extortion and money laundering among other charges in 1997 and is currently serving six life sentences. West has been using his platform working to free Hoover for several years now.

The Free Larry Hoover benefit concert will mark Ye’s first headlining show in over five years, following the cancellation of his 2016 Saint Pablo Tour. It will also feature Drake’s first concert performance since the Astroworld Festival tragedy, which resulted in 10 deaths and over 300 injuries, with some lawsuits being filed against Drake, Travis Scott and Live Nation

The concert event will be produced by Donda Touring, ITC Entertainment and PHNTM.