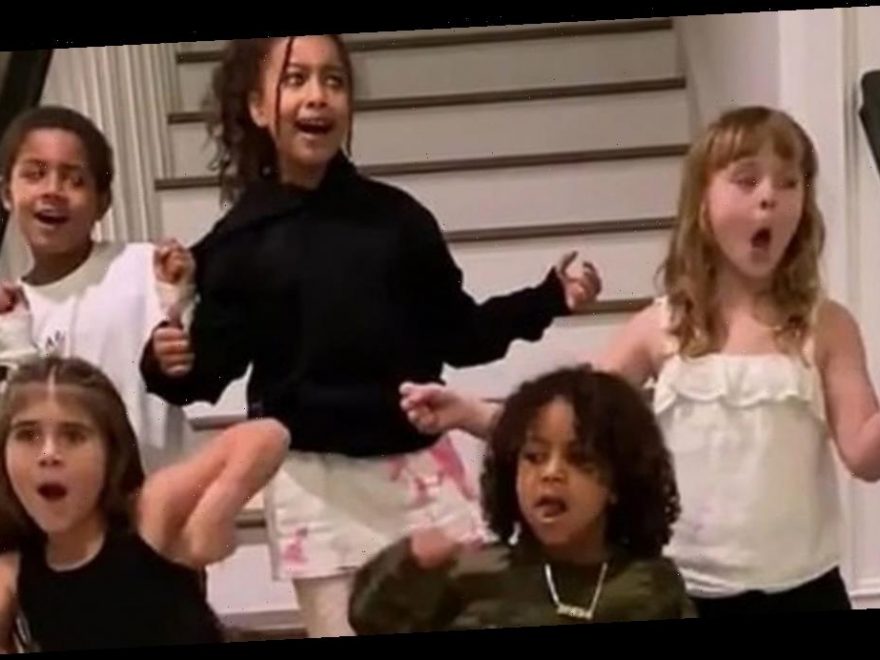 The Kardashian family have been widely criticised after they shared a video on TikTok of their kids doing a Māori war dance.

The youngsters performed a Ka Mate, a Māori haka composed by a war leader of a tribe of the North Island of New Zealand.

After Kourtney's ex-husband Scott Disick shared the footage online with the caption "TikTok ya don't stop. Ain't got nothing on us!", the family were accused of "cultural appropriation".

New Zealanders branded the depiction of the ceremonial haka as "wildly inappropriate", "disrespectful", and "insulting".

One angry fan raged: “Thought 2020 couldn’t get any worse? The Kardashians think the haka is a TikTok dance."

Another said: “My heritage better not be a damned TikTok dance challenge. I don’t care that they’ve learned the real words rather than making up their own, this is sacred. Stop appropriating cultures."

A third fumed: “Why the f**k are the Kardashian West-Disick kids doing a haka on Scott’s story? That feels wildly inappropriate?”

Some baffled fans wondered why the Kardashians, who are American with Armenian descent, would perform a traditional New Zealand war dance.

“Why did I just see a video of the Kardashian kids doing the haka? What is going on?” one asked.

Māori Council executive director Matthew Tukaki told Star News he would love to have a conversation with them about what the haka means and what motivated them to do it.

He added: “It has to be done with true intent. It’s not just something that’s good for Instagram or social media."

But not all the feedback was bad, with some Māori leaders defending the family and claiming the video might help promote their culture in a positive way.

Other supporters of the Kardashians said the clip was more cultural appreciation than cultural appropriation.

“They pronounced most of the words better than half the people I know do,” one said.

Kim and Kourtney Kardashian's representatives have been contacted by Daily Star for comment.