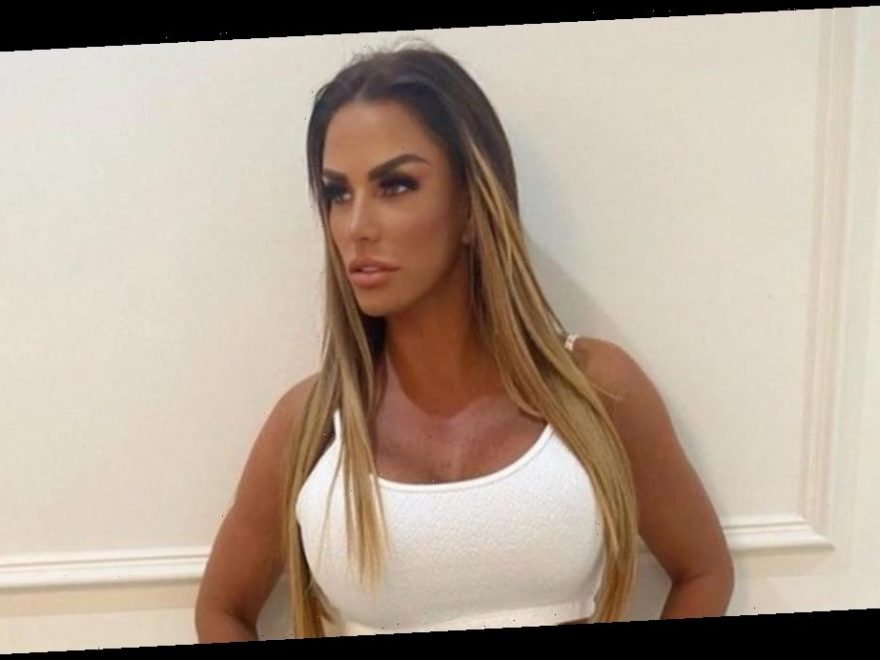 Katie Price will be free to marry her boyfriend Carl Woods by the new year as her divorce from Kieran Hayler is due to be completed this week, it is claimed.

The former glamour model and actor Kieran split in March 2018 after five years of marriage.

Kieran has moved on with a new fiancée Michelle Penticost and Carl has stated his intention to marry Katie.

It is alleged that Kieran and Katie's final divorce papers will be filed this week – paving the way for her to get hitched to her new man.

A source allegedly told The Sun: "The final fees have been paid and the paperwork has all been signed off.

"She was hoping to be single for Christmas, but allowing for delays over the festive season, she should be free and single by New Year's Eve."

The Sun also reported Katie's rep confirmed the news, saying: "This is the case – they're waiting for the decree absolute to drop through the letter box."

Katie's representative has been contacted by Daily Star Online for comment.

Katie and Kieran are said to have wanted to move on for years.

It is thought the pair have both pushed for the quick divorce and that Katie allegedly even told pals she most wanted a divorce for Christmas.

The pair also sparked rumours they were married in October when they arrived at an airport before jetting to the Maldives.

The pair had matching suitcases with Katie carrying one with 'Katie Woods' written on the front of it.

The move would be the first time the mum-of-five has agreed to officially ditch Price after refusing to legally become Mrs Andre, Reid or Hayler during her first three marriages.

Speaking to Daily Star at the launch of her new bath bomb range Scented by Katie Price, the former glamour model teased: “Me and Carl are bringing something out together as PriceyWoods. We have trademarked the name.