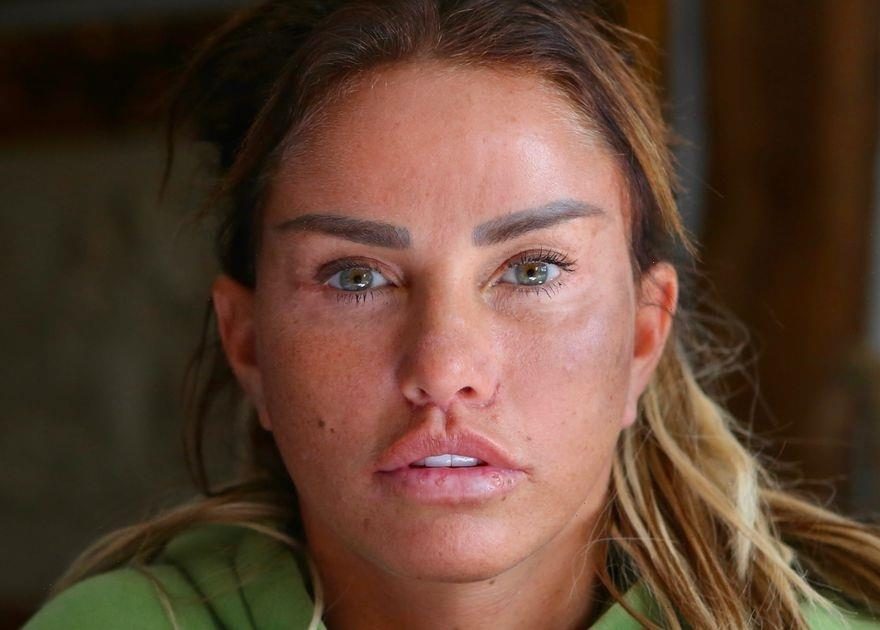 Katie Price has revealed the extent of her injuries that she received during an alleged assault, which saw a 32-year-old man arrested.

The 43-year-old star has documented bruises on her face, after being taken to hospital with a suspected fractured jaw and split lip, as well as the bruising.

Mum-of-five Katie now says she is 'too upset' to return home after the incident with the TV star believed to be staying with friends to recuperate following the traumatic experience.

An insider said: "She’s staying with friends and resting up to recover from her injuries."

They added: "She’s sent friends to pick up some stuff she needs from the Essex house so she’s comfortable."

The reality star – whose face is bruised and lip is damaged in new photos – is said to have been very tearful since the incident and has stayed in bed and slept for most of Tuesday.

However her family are rallying round her, including sister and mum who are by her side.

“Katie is upset,” the source continued. “She’s in total shock over what happened."

Former glamour model Katie explained what allegedly happened in the early hours of Monday morning, when police and paramedics were called to a house in Essex.

Speaking afterwards, Katie claimed: "I ran away after being punched."

"I’ve got a big bruise, my face is all puffy, and I went to hospital. I’m still all dazed. I’m devastated."

The star continued: "I’ve told police that I was assaulted, and am in shock that this happened.

"I ran away after being punched — I ran to Harvey’s house nearby and have now done damage to my feet, which I previously injured."

Katie previously broke her feet after falling from a 25ft wall while she was on holiday in Turkey back in 2020.

At the time she underwent an eight-hour operation to fix her broken bones, and she was left in fear that she might never walk again.

The arrested 32-year-old man has since been released on bail until September 20, Essex Police told Daily Star.

An insider explained: “At the moment, they are building a case which includes various forms of evidence from the property.”

He was held in custody overnight following his arrest on suspicion of assault, theft and coercive and controlling behaviour.

Essex Police told Daily Star on Monday: "We were called by colleagues in the ambulance service to reports of an assault in Essex shortly after 1.30am this morning, Monday 23 August.

"We arrived and found a woman had sustained a facial injury which required hospital treatment.

"A 32-year-old man was arrested a short time later on suspicion of assault."

Katie also made headlines recently after undergoing extensive cosmetic surgery in Turkey, which she documented for her YouTube channel.

She also tried to sell gorier parts of the surgery video to fans for £4.99.

No stranger to cosmetic procedures, Katie underwent full body liposuction under her chin, eye and lip lifts, and had fat injected into her bum.

Katie documented how she wanted a facelift, but the surgeon refused, telling her that the skin on her face was "too tight".