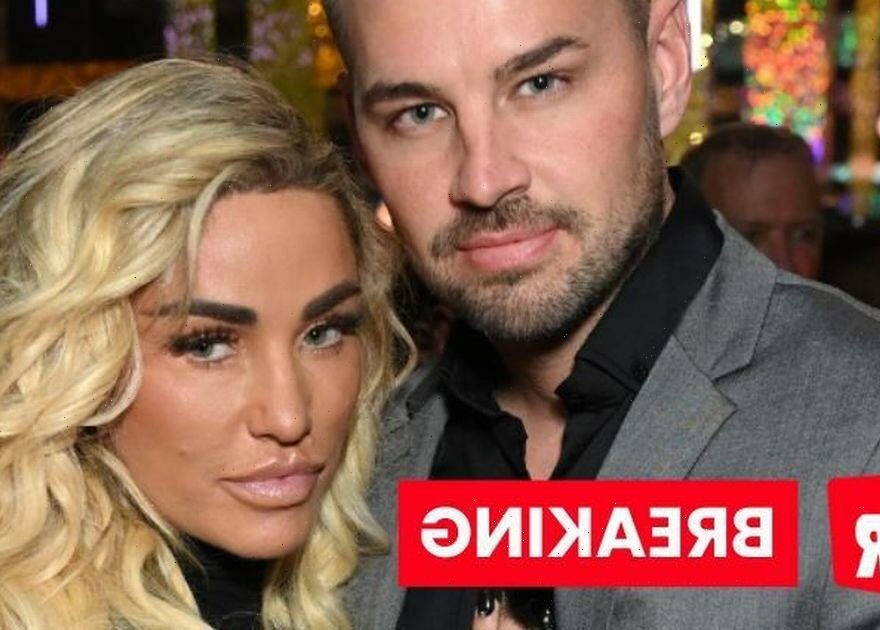 Katie Price and Carl Woods have called it quits on their relationship after he accused her of 'cheating' on him.

In a shock move, Carl took to Instagram on Tuesday morning (November 22) to air the bold claims.

He said: "So, there's no easy way for me to say this and to be honest with you, it's quite embarrassing. But me and Katie, we're not together anymore.

READ NEXT: Katie Price unveils biggest boob job yet and huge tattoos as she strips to thong bikini

"I guess I'm just gonna focus on rebuilding myself and getting my life back on track, and concentrating on me. But that's done."

It comes just after the pair returned from a glitzy holiday in Thailand together, where Carl could be seen pressing a kiss to Katie's lips as she lounged on a sun bed.

The pair first started dating in 2020, after meeting through TV work.

Carl was best known for his brief appearance in ITV2 reality show Love Island before finding love with Katie, but their relationship has been a turbulent one.

From jetting off abroad for matching cosmetic procedures and 'his and hers' teeth to getting engaged just 10 months into their whirlwind romance, the years have flown by.

Carl allegedly dropped a whopping £50,000 on her diamond engagement ring.

Katie now has a huge tattoo of Carl's face on her forearm.

The pair even teased that they planned to elope to Las Vegas, acquiring a marriage license over in the States and photographing a wedding chapel – but later confirmed they hadn't wed and it was simply a stunt.

Mum-of-five Katie confessed they were trying for a baby, insisting she was "desperate" to welcome a sixth child with her new beau.

She told Lorraine earlier this year: "We’re doing the IVF route. The thing is, it’s weird because although I feel young, my body’s not.

"I’ve learned that each cycle you have, you lose eggs each time. I didn’t know that.

Split rumours have plagued Katie and Carl for months, with the I'm A Celeb star appearing to confirm they were no longer together in a response to a TikTok fan.

She later clarified that they were still together in August 2022 despite appearing to confirm the opposite.

Representatives for Katie refused to comment when approached by Daily Star.