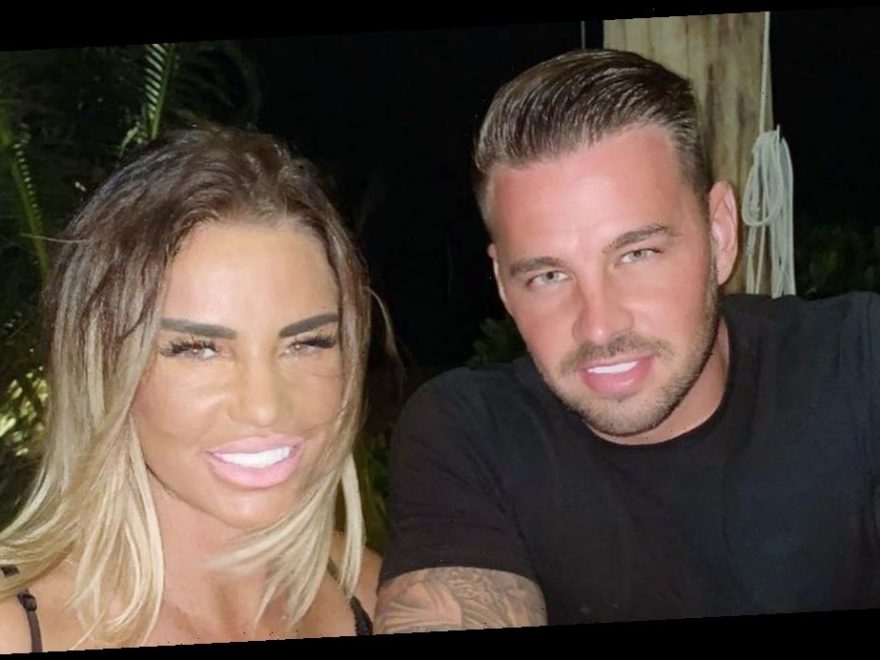 Katie Price has been left shaken and contemplating police action after she and her partner were victims of horrible trolling once again.

The former model and TV star, 42, has been enjoying a holiday in the Maldives with boyfriend Carl Woods but have been messaged repeatedly by a stranger who suggested they "should be shot" for doing so.

Katie and Carl have since threatened to involve the police and have posted the message for others to see.

She penned: "When I have had 4 kidnap threats this should be a police matter. Saying about being shot."

The mum-of-five has previously campaigned for a new law, which she dubbed 'Harvey's Law' which would make online abuse a specific offence and also create a registry of offenders.

She named the proposed law after her eldest child, Harvey Price, who has previously been a victim of online abuse.

The reality TV star also previously spoke about how she was the victim of a car-hijacking in 2018 when she was filming in South Africa and accompanied by her children Junior and Princess.

She told The Sun: "The robbers seemed to be off their heads. They were screaming threats and ordering all the passengers not to move.

"Everyone in the car was terrified, because they had no idea if they were just being robbed for money, if the gang might try to kidnap them — or worse."

"It is a long and tense process but I feel progress is now being made," she said over Skype.

"I can only apologise, I just haven't been able to deal with these issues or in the right mental state to understand everything that has been going on."