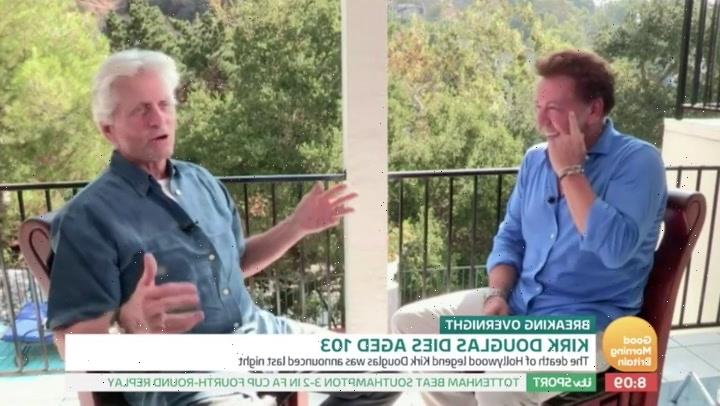 Actor Kirk Douglas was the Hollywood star who sexually assaulted Natalie Wood, claims her sister, Lana, who revealed that the siblings’ mum set up a meeting with the actor in a bid to boost Natalie’s career.

The attack is alleged to have happened at an LA hotel in the summer of 1955 while the young actress was filming The Searchers.

In her new book called Little Sister, out next week, Lana writes: “Natalie looked especially beautiful that night when Mom and I dropped her off at the Chateau Marmont.

“It seemed like a long time passed before Natalie got back into the car and woke me up when she slammed the door shut. She looked awful. She was very dishevelled and very upset, and she and Mom started urgently whispering.”

According to Lana it was not until she was much older that Natalie, who died in 1981 aged 43, told her what had happened.

She said that Natalie had revealed: “And, uh – he hurt me Lana. I was terrified, confused.”

Douglas died last year at the age of 103. Responding to the claims, his movie star son Michael said: “May they rest in peace.”

The actress first rose to fame when she took on the role of Susan Walker in the hit blockbuster movie Miracle on 34th Street at the age of just eight years old.

And the starlet went on to blossom in front of the camera and was nominated for her first Academy award for Best Supporting Actress when she was a teenager.

The brunette beauty was nominated for her performance in Rebel Without a Cause in 1955.

She went on to make a name for herself as one of the hottest actors in Hollywood as fans will remember her for her iconic role in the film West Side Story which has gone on to become one of the most popular musicals on the stage.