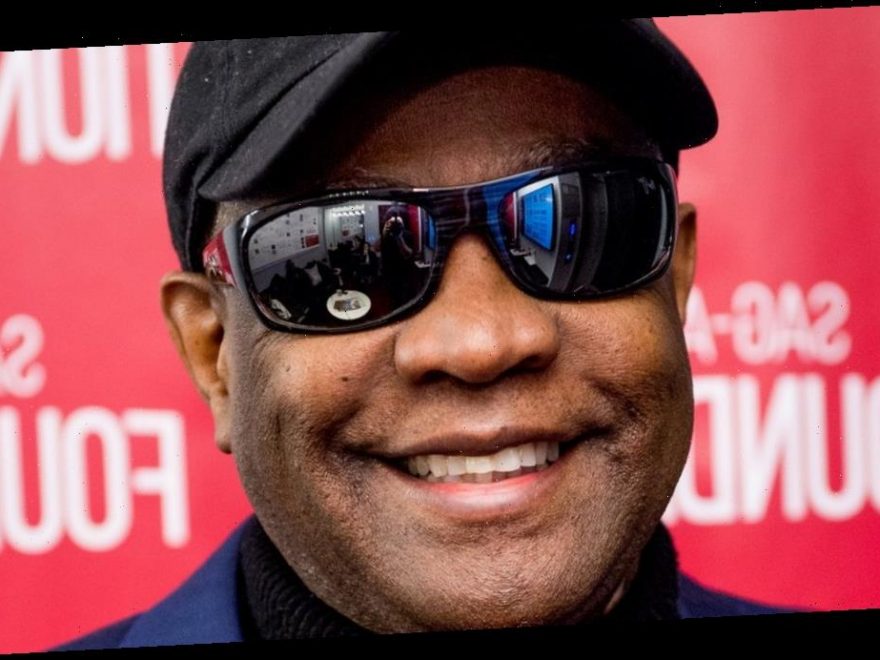 Ronald 'Khalis' Bell has died, a representative for the star has confirmed.

A spokesperson for Universal Music confirmed that the Kool & The Gang co-founder died aged 68 at home in the U.S Virgin Islands.

The news of his passing was confirmed by wife and agent, Tia Sinclair Bell – with Ronald passing from a "sudden death".

As of yet, no cause of death has been confirmed.

Over the course of five decades, the music group went on to sell over 70 million records across the globe and raked in 12 top ten singles in the United States.

The two time Grammy-award winning group are also one of the most sampled musical acts of all time, with their 1973 smash Jungle Boogie going on to be sampled on countless records.

2015 saw the iconic group be awarded a star on the prestigious Hollywood Walk of Fame.

Bell was born on November 1, 1951 in Ohio to parents Aminah Bayyan and Robert 'Bobby' Bell.

Since the news of his death, fans have flocked to social media to pay their respects.

A third went on to say: "I 100% sincerely love Kool & The Gang. RIP, Ronald Bell, a primary member of The Gang, eternal warrior of funk, and lead sax."