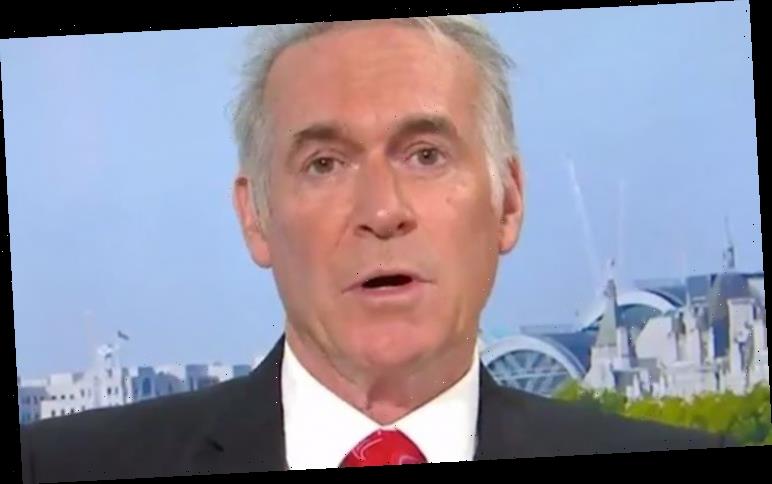 Dr Hilary Jones suggested Boris Johnson’s Moonshot strategy would have the UK spend nearly as much as is invested on the NHS each year for tests. The Prime Minister on Wednesday announced he is looking into ramping up Britain’s testing capacity to six million a day in a bid to return the UK to normality. But the ITV Good Morning Britain contributor insisted Moonshot is “actually inachievable” because of the logistics that would need to be set up.

BREXIT BULLETIN: Sign up for our special edition newsletter with exclusive insight from this week’s crunch talks

Dr Hilary said: “Even if we did, even if we had these tests available at, say, sports events where people are screened before the event, the logistics of that are so immense and so mind-blowing.

“It is actually unachievable.”

The Moonshot strategy would require the Government to provide the British public with millions of DIY COVID-19 tests capable of returning a result within 90 minutes. 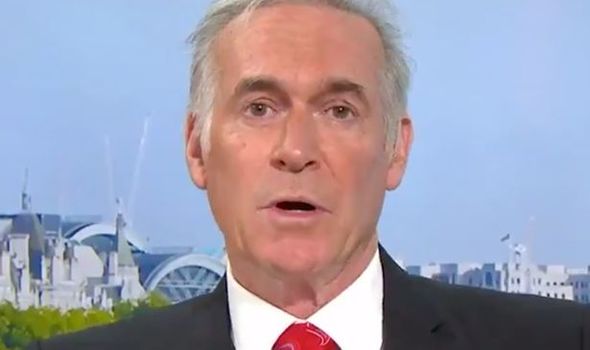 Addressing the public at a rare press conference, Mr Johnson said: “We believe that new types of test which are simple, quick and scalable will become available.

“They use swabs or saliva and can turn round results in 90 or even 20 minutes.

“Crucially, it should be possible to deploy these tests on a far bigger scale than any country has yet achieved – literally millions of tests processed every single day.”

But the Prime Minister has repeatedly been confronted with the chaotic reality as thousands of people reported an inability to even book a test or being forced to travel hundreds of miles to submit to testing.