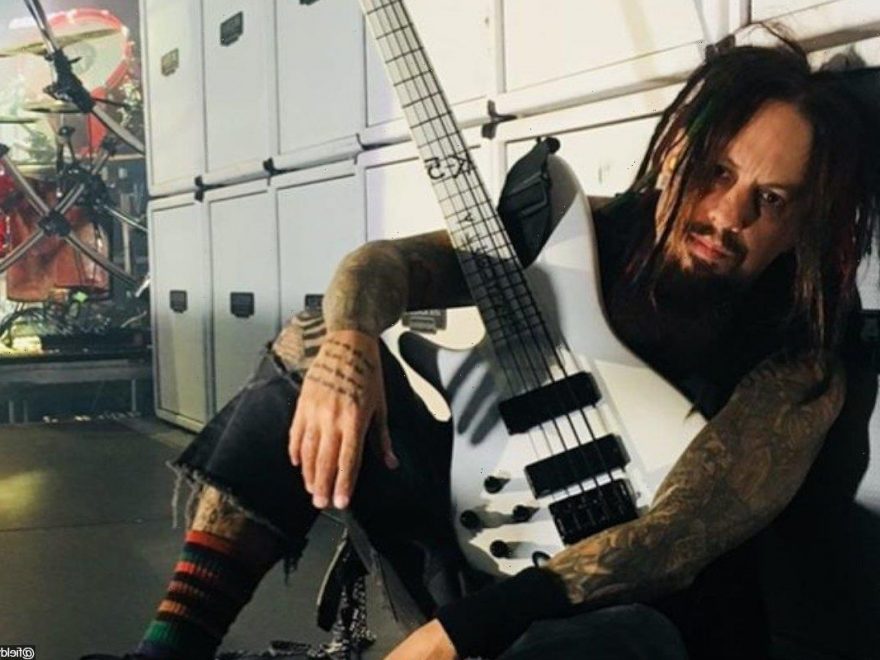 Through an announcement made via Facebook, Reginald ‘Fieldy’ Arvizu breaks the news that he will be taking some time off after his bad habits caused some tension with the people around him.

AceShowbiz –Korn bassist Reginald “Fieldy” Arvizu won’t be joining the band on its summer tour after agreeing to take some time off to deal with his “bad habits.”

The rocker took to Facebook on Monday, June 21 to break the news to fans, although he didn’t detail the personal issues which have prompted him to sit out the group’s return to the road.

“To all Korn fans worldwide,” he began the note. “The past 6 years I’ve been dealing with some personal issues that at times have caused me to fall back on some of my bad habits and has caused some tension with the people around me.”

“It’s been suggested to me to take some time off to heal. I’m going to respect what was asked of me and take that time. Unfortunately you will not see me on stage with my band.”

He continued, “I will be working towards getting the bad habits out of my system. In the meantime I will be staying creative to keep my mind & soul in a good place.”

Arvizu went on to thank fans for their “support, patience & understanding,” and closed the message with a shout-out to his bandmates Jonathan Davis, James “Munky” Shaffer, Ray Luzier and Brian “Head” Welch. “I love you and I don’t want to bring any tension or bad vibes to the circle,” he concluded.

The remaining members have yet to reveal who will fill in for Arvizu on their tour, which kicks off in Michigan on July 16.