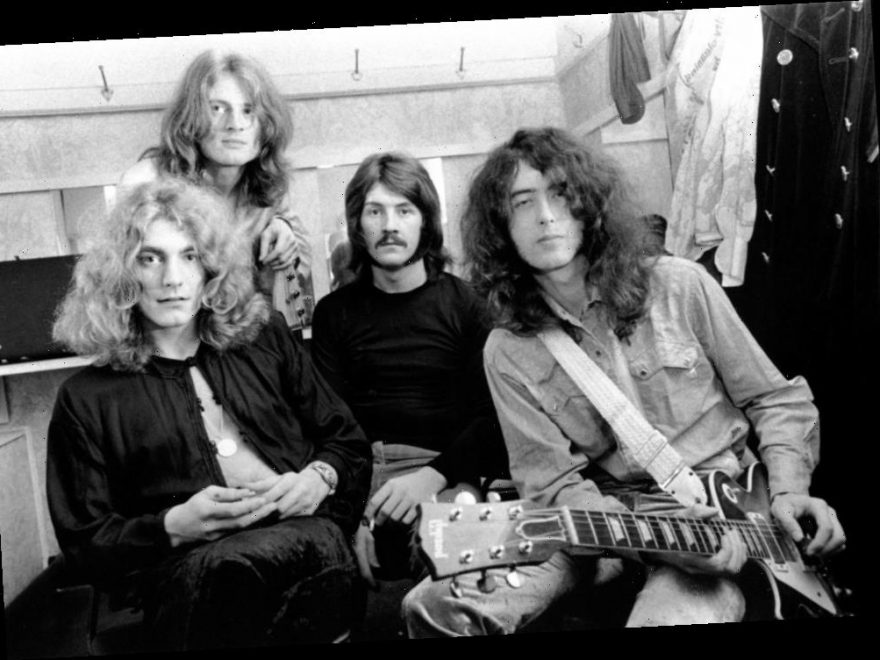 Nirvana and Led Zeppelin are two of the most acclaimed rock bands ever — but Kurt Cobain didn’t always have the most positive view of Zeppelin. In fact, a certain development led him to sell his Zeppelin collection for a few dollars. Here’s a look at his mixed feelings on the classic band.

Why Kurt Cobain sold his Led Zeppelin collection for $12

In the magazine Interview Magazine, Cobain told Adam Snyder he grew up a fan of hard rock. He learned to play songs by The Cars and AC/DC on his guitar. Then, he became familiar with punk rock. This led him to change his taste in music.

“I sold my Aerosmith and Led Zepplin collection for twelve dollars,” Cobain revealed. “I completely threw away my hard-rock roots and was into MDC and Black Flag.” Snyder then asked Cobain if Zeppelin seemed “uncool” to him at that point and Cobain answered in the affirmative.

“Although I listened to Aerosmith and Led Zeppelin, and I really did enjoy some of the melodies they’d written, it took me so many years to realize that a lot of it had to do with sexism,” he opined. “The way that they just wrote about their dicks and having sex. I was just starting to understand what really was pissing me off so much those last couple years of high school. Furthermore, Cobain discussed how his disillusionment with Zeppelin led him to embrace punk rock.

“And then punk rock was exposed and then it all came together,” Cobain explained. “It just fit together like a puzzle. It expressed the way I felt socially and politically. Just everything. You know. It was the anger that I felt. The alienation.” However, Zeppelin would have a role in the art of Nirvana anyway.

Years after Cobain’s death, the world got to hear a Nirvana compilation called Sliver: The Best of the Box. It includes a number of covers, including a cover of Zeppelin’s classic song “Heartbreaker.” The cover is certainly interesting. The original version of “Heartbreaker” has the heaviness and bluesy elements characteristic of Zeppelin’s work. Like many Zeppelin songs, “Heartbreaker” includes a guitar solo which makes an otherwise good song even better.

Nirvana’s cover is faithful to the original but far more raw. The vocals on their version of the the track are unintelligible. Sometimes Nirvana’s classic rock covers became classics in their own right (e.g. their version of David Bowie’s “The Man Who Sold the World”) but their rendition of “Heartbreaker” remains obscure. Zeppelin and Nirvana remain canonical bands — regardless of what Cobain thought of Zep.