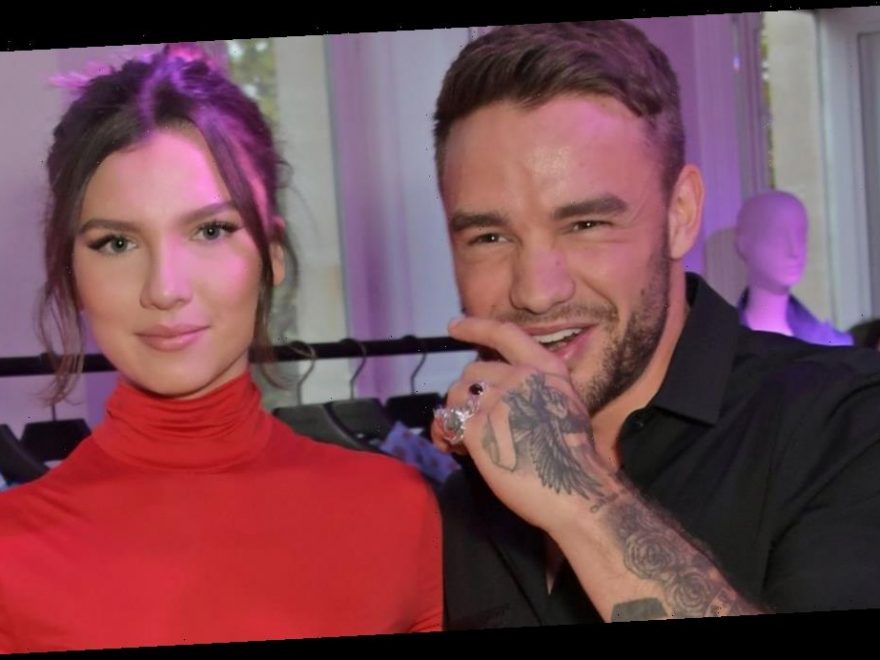 Liam Payne has broken his silence for the first time since his engagement to Maya Henry was confirmed.

The 26-year-old One Direction star reportedly popped the question during the lockdown, asking the 20-year-old model for her hand in marriage.

Earlier this evening, Liam took to Twitter to share a message with fans, expressing his excitement over an upcoming gig – but remaining quiet about the proposal.

Referring to his Special Live Show, which will take place over Zoom on Saturday evening, he said: "LAST CHANCE FOR TICKETS.

"#TheLPShow Act 2 is tomorrow, which means it’s my birthday!!

"Grab your tickets now and I'll see you there…"

Maya was spotted with a glittering engagement ring on her left-hand last night as she dined out with her fiancé, the rock costing a rumoured £3million.

The daughter of a Texan lawyer named Thomas J Henry, the brunette bombshell has aspirations to get into human rights law once her modelling career ends.

Maya and Liam went public with their relationship last September, with the dad-of-one praising their "happy" bond in an interview on Capital Breakfast with Roman Kemp.

While promoting the release of his single Stack It Up, he added: "We're fairly happy at the moment. I'm just past the point of where I'm bothered or not.

"It's not worth my happiness; I'd just rather go out and do what I want. I've got nothing to hide."

The following month, he praised his fiancée in an interview with MTV News, branding Maya as his "best friend".

Prior to Maya, Liam’s most high-profile relationship was with former X Factor judge Cheryl, with the couple parting ways in July 2018.

The former flames remain on good terms, and are proud parents to their son, Bear, three, with Liam recently praising Cheryl in a heartfelt Mother’s Day post.