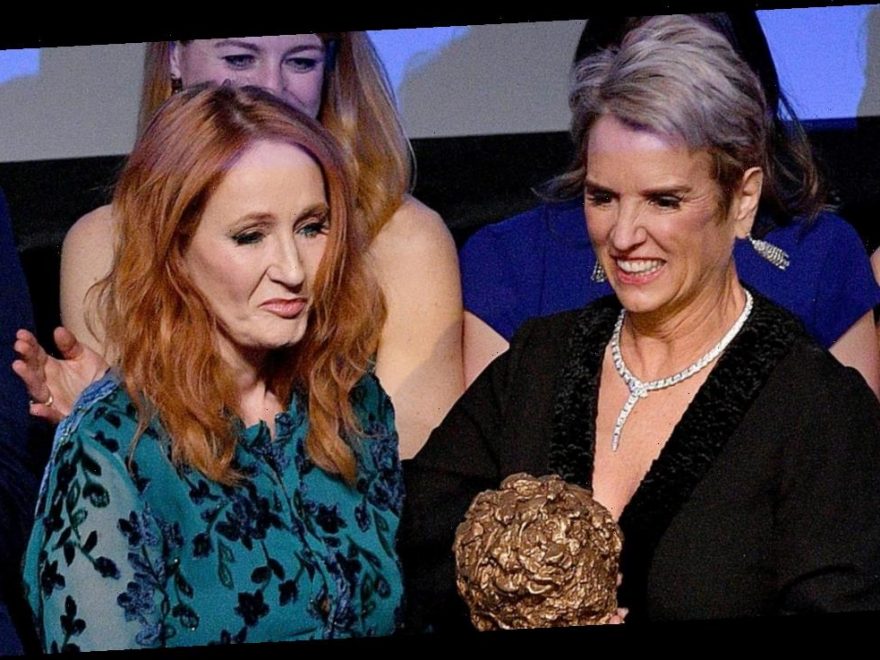 “No award or honour, no matter my admiration for the person for whom it was named, means so much to me that I would forfeit the right to follow the dictates of my own conscience.”

J.K. Rowling is handing back a prestigious humanitarian award after a disagreement with its namesake’s daughter.

The Harry Potter author announced on her website on Thursday that she was returning the Robert F. Kennedy Human Rights Ripple of Hope honor to the organization’s president, Kerry Kennedy, after the late senator’s daughter criticized her over what she called “deeply troubling transphobic tweets and statements.”

The award, given to those who show “commitment to social change”, was presented to Rowling in December for the work of her children’s charity, Lumos. She called it at the time “one of the highest honors I’ve ever been given”.

J.K. Rowling Among Writers Trying to Cancel 'Cancel Culture' After Facing It Over Anti-Trans Comments

But following a series of controversies surrounding the author’s stance on gender, Kennedy lashed out at her own honoree.

“I have spoken with J.K. Rowling to express my profound disappointment that she has chosen to use her remarkable gifts to create a narrative that diminishes the identity of trans and nonbinary people,” she wrote in a statement, listing numerous examples that have led to the Brit being branded as a TERF (Trans-Exclusionary Radical Feminist) by her critics.

“From her own words, I take Rowling’s position to be that the sex one is assigned at birth is the primary and determinative factor of one’s gender, regardless of one’s gender identity—a position that I categorically reject,” Kennedy wrote. “The science is clear and conclusive: Sex is not binary.”

While she stopped short of revoking the award, she didn’t have to — as Rowling handed it back three weeks later.

“Kerry Kennedy, President of Robert F Kennedy Human Rights, recently felt it necessary to publish a statement denouncing my views on RFKHR’s website.  The statement incorrectly implied that I was transphobic, and that I am responsible for harm to trans people,” she wrote in a statement on her website.

“As a longstanding donor to LGBT charities and a supporter of trans people’s right to live free of persecution, I absolutely refute the accusation that I hate trans people or wish them ill, or that standing up for the rights of women is wrong, discriminatory, or incites harm or violence to the trans community.”

She said she had received thousands of private emails of support from people from both within and without the trans community, who have expressed fear of voicing an opinion because of what they felt was a toxicity surrounding the discussion.

“RFKHR has stated that there is no conflict between the current radical trans rights movement and the rights of women. The thousands of women who’ve got in touch with me disagree, and, like me, believe this clash of rights can only be resolved if more nuance is permitted in the debate,” she wrote.

“In solidarity with those who have contacted me but who are struggling to make their voices heard, and because of the very serious conflict of views between myself and RFKHR, I feel I have no option but to return the Ripple of Hope Award bestowed upon me last year.”

“I am deeply saddened that RFKHR has felt compelled to adopt this stance, but no award or honour, no matter my admiration for the person for whom it was named, means so much to me that I would forfeit the right to follow the dictates of my own conscience.”

#IStandWithJKRowling was trending soon afterwards — although the hashtag was used by people who both did and didn’t.

Got a story or a tip for us? Email TooFab editors at [email protected].

J.K. Rowling Getting Slammed Over Tweets Seen as Anti-Trans … Again