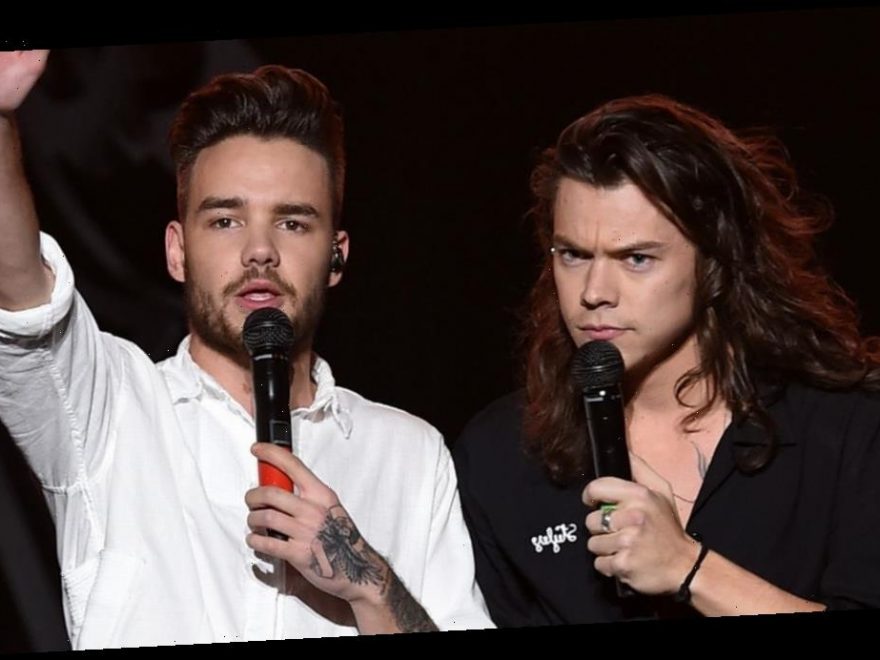 Liam Payne has spoken out in support of his ex One Direction band mate Harry Styles, calling his Vogue fashion shoot “great” and insisting the singer is just “enjoying himself”, adding that critics need to worry about more important things in the world.

Liam and Harry were once in the most popular boyband in the world, as fans became ever more obsessed with One Direction.

Following the split, all the members went on to carve out their own illustrious careers, with Harry arguably achieving the most success so far.

Despite enormous album sales, the crooner continues to receive criticism for his eclectic outfit choices, the latest being that he was the first male to appear on the front cover of the iconic Vogue magazine since its debut over a century ago.

The 26-year-old was criticised for wearing a rouched grey gown during the shoot, coupled with a black blazer.

This wasn’t the only look to cause a stir in the magazine, as the Watermelon Sugar hitmaker regularly prefers to don a variety of androgynous outfits.

Clearly unbothered by the backlash, Harry later posted one of the photoshoot images on his own Instagram page, pairing it with the simple but effective caption “bring back manly men”.

Liam appeared on Capital FM Breakfast Show to discuss his projects when the topic of his former band mate came up.

Speaking to host Roman Kemp about the criticism, the star said: "Oh I thought it was great.

“I think he’s enjoying himself and he’s free to do as he wishes and, you know, I just think that people don’t need to be so bothered about stuff.

"There’s been a lot more stuff going on this year than whether or not he’s wearing the right clothes in someone else’s mind,” Liam continued.

"Just let him go on with it, he’s enjoying himself," the father-of-one added.

One Direction fans still hold their breath that the group will reunite once more – could it be that 2021 is the year their dreams finally come true?

Following a tumultuous journey on The X Factor, One Direction made it to the final and went on to achieve worldwide success, fast becoming one of the best-selling bands of all time.