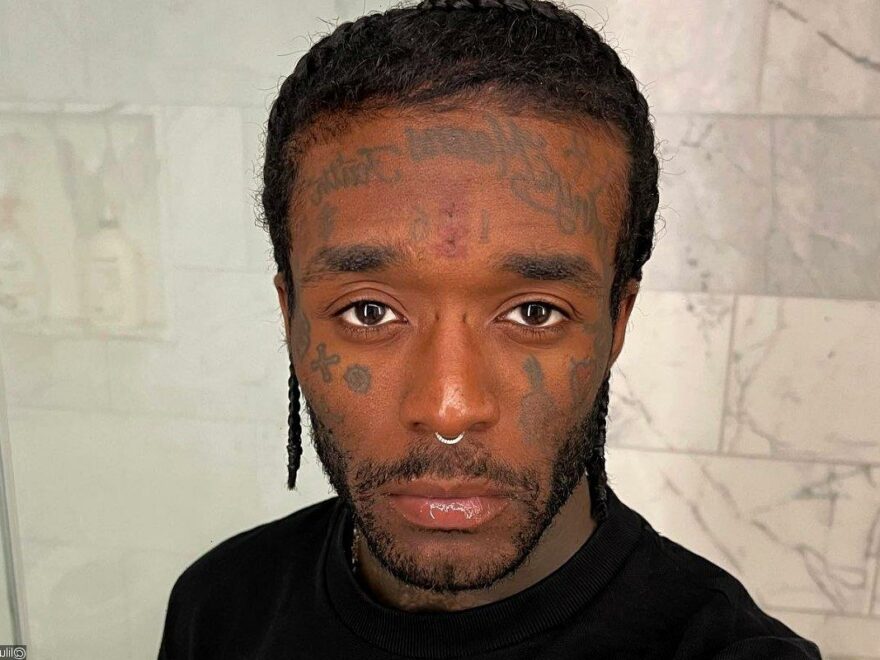 AceShowbiz –Lil Uzi Vert has great news for fans. “The Way Life Goes” rapper, whose real name is Symere Bysil Woods, announced on Monday, October 24 that they will embark on a headlining tour in 2023.

The 27-year-old Philadelphia native shared the announcement through their PR team. It was unveiled that the emcee will kick off the 20-city North American tour in March next year in collaboration with Live Nation. The dates and the locations have yet to be revealed.

This arrived after Uzi dropped a new single called “Just Wanna Rock” on October 17. Meanwhile, in July, they released the “Red & White” EP which featured seven tracks, including fan-favorite songs such as “For Fun”, “I Know” as well as “Glock In My Purse”.

Earlier that month, Uzi made headlines after they were spotted throwing a phone full speed into the crowd at the Wireless Festival in the U.K. Posting videos of the incident was TikTok user @ccornonmycob a.k.a. Drilla G, whose head was bleeding due to the ordeal.

In one of the clips, the woman explained, “So as some of you guys may know, there is a video of Lil Uzi Vert throwing a phone into the Wireless crowd 2022 on Friday.” She continued, “I am sadly that chick that got their head smashed in by the phone. There was someone else but I don’t want to mention him in case it is not permitted but yes there was some damaged caused but the guy got his phone back and everything is being dealt with.”

Uzi has since faced backlash. However, a source has clarified that the hip-hop artist was simply attempting to return multiple phones that were thrown onto the stage by fans and did not target a specific individual.

“During Uzi’s set at Wireless Fest, fans threw multiple cellphones onto the stage and inadvertently struck him,” the source close to the situation explained. “He merely attempted to clear the phones from the stage, avoid slipping and safely continue his performance – he never intentionally directed it at a specific individual.”