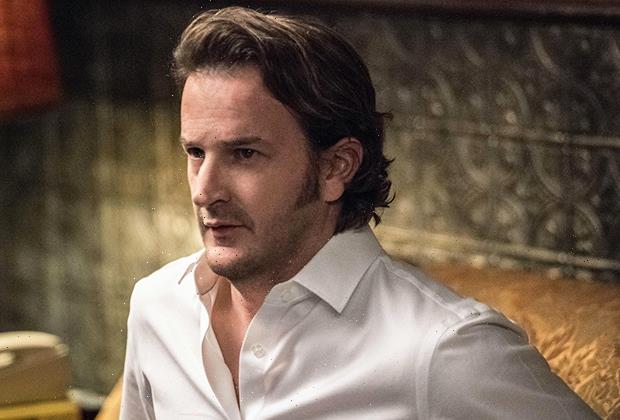 Another familiar face from the world of Supernatural is popping up on The Winchesters.

Supernatural Characters Who Should Visit Winchesters 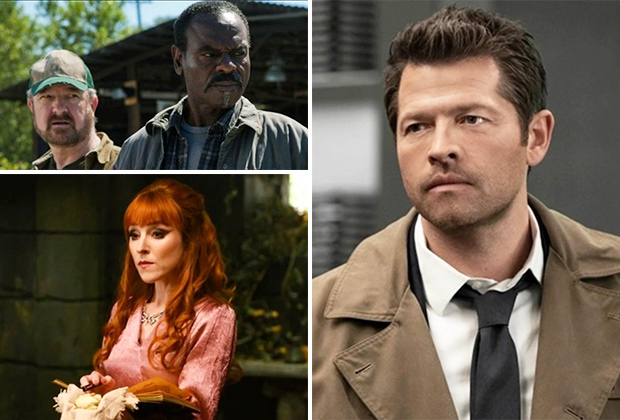 
Richard Speight Jr., who played Norse trickster Loki in 12 episodes of The CW’s parent series, is bringing the character over to its prequel spinoff, TV Insider reports.

Accurately described as being “dangerous” and “wily,” Loki will make his return in Episode 8.

As TVLine exclusively reported, Gil McKinney — who played Sam and Dean’s paternal grandfather Henry on Supernatural — will also be reprising his role in an upcoming episode of The Winchesters.

* Jon Cor (aka Mark Blaine… aka Chillblaine) has been promoted to series regular ahead of The Flash‘s ninth and final season, our sister site Deadline reports. The Flash will return sometime in 2023.

* Rita Ora and Taika Waititi have been tapped to host the 2022 MTV European Music Awards in Düsseldorf, Germany on Nov. 13. MTV will host the initial broadcast, which will be available to stream on Paramount+ and Pluto TV beginning Nov. 14.