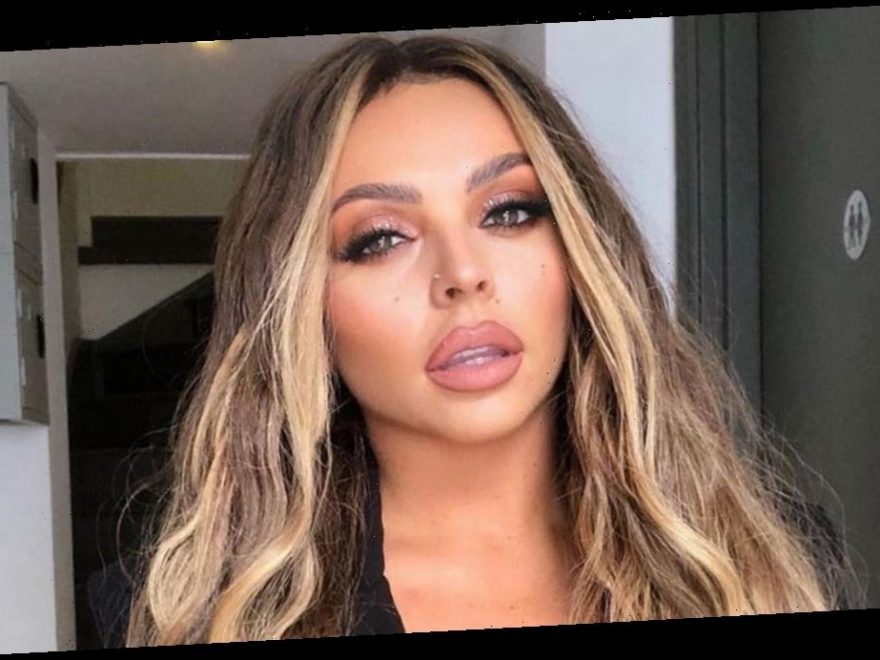 Jesy Nelson has gushed over her new man Sean Sagar in a sizzling social media post.

The 29-year-old Little Mix babe didn't hold back as she swooned over her actor boyfriend with a heartfelt comment on a recent smouldering photograph.

Sean's latest Instagram snap saw the Our Girl actor sitting on a wall as he posed up a storm for a professional shot.

He shared the picture with his 75.9k, captioning the post: "It's been a while"

Jesy left a comment on the snap, gushing over her beau and writing: " Here he is", adding a heart eyes emoji icon to the end of her remark.

The couple have yet to post any snaps together on social media, but they have exchanged flirty comments and liked each other's posts.

The pair took time out from their break to pose for a pictures with fans.

A person who spotted the hot couple said: "They seemed really relaxed and happy in each other's company and were laughing together.

"He was very tactile and protective of her."

This is Jesy's first relationship since her split from ex Chris Hughes.

It's been claimed that Chris is "gutted" she has moved on after their 16-month romance came to an end in April.

A source told The Sun: "Chris was really in love with Jesy and wanted it to work.

"He thought they were going to be together forever, so seeing pictures of her with Sean's arms on her bare skin, looking warm and relaxed, was a hard pill to swallow. He's gutted.

"He's aware that Sean and Jesy became more friendly and started hanging out soon after they split."

The insider added that Chris had taken their breakup hard and said lockdown had made things "doubly tough".