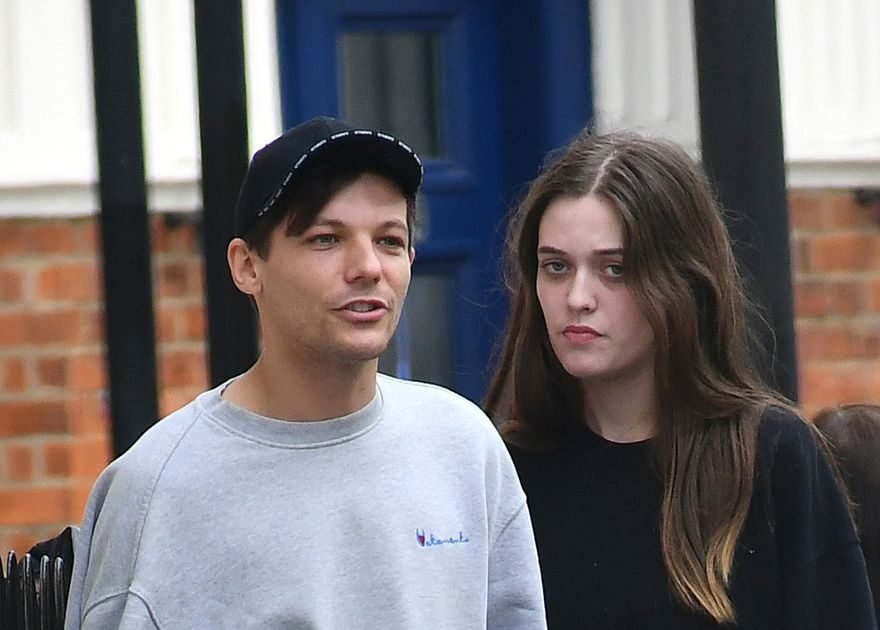 Felicite Tomlinson, younger sister of One Director star Louis Tomlinson, collapsed from a suspected heart attack at home in Earls Court in March.

The 18-year-old was found "lifeless" by her schoolfriend Zainab Mohammed in her London flat after they had bought and taken cocaine the night before while she was staying over.

Paramedics rushed to save her but she was pronounced dead inside her London flat on March 13.

A post mortem didn't record a natural cause of death but toxicologist Dr Susan Paterson said "toxic" levels of Oxycodone as well as cocaine and Alpaxolam, or Xanax, were found in her blood. Inner West London Coroner's Court heard that the aspiring fashion designer, originally from Doncaster, fell into depression and started abusing drugs following the death of her mother in 2016 following a long battle with leukaemia.

Coroner Dr Shirley Radcliffe, recording a misadventure verdict, said of the drugs: "It was a perfect storm – the Oxycodone, the alprazolam and cocaine.

"I find no evidence this was a deliberate act to end her life."

The inquest heard that big brother Louis accompanied his sister to doctor's appointments to try and help her with her demons. His efforts were read out describing his multiple attempts to get her to kick the habit.

The inquest revealed that the desperate youngster suggested she might even take heroin.

But Dr Paul Eulinger said in a statement: "She admitted she didn't want to give up drugs and she knew it could kill her."

A tribute by her father Mark Tomlinson was read out at Westminster Coroner's Court. He said she was "a much loved daughter and sister".

In May 2016, Felicite hit back at body-shamers for "perpetuating rape culture and adding to female oppression".

She was one of seven siblings, including Louis.