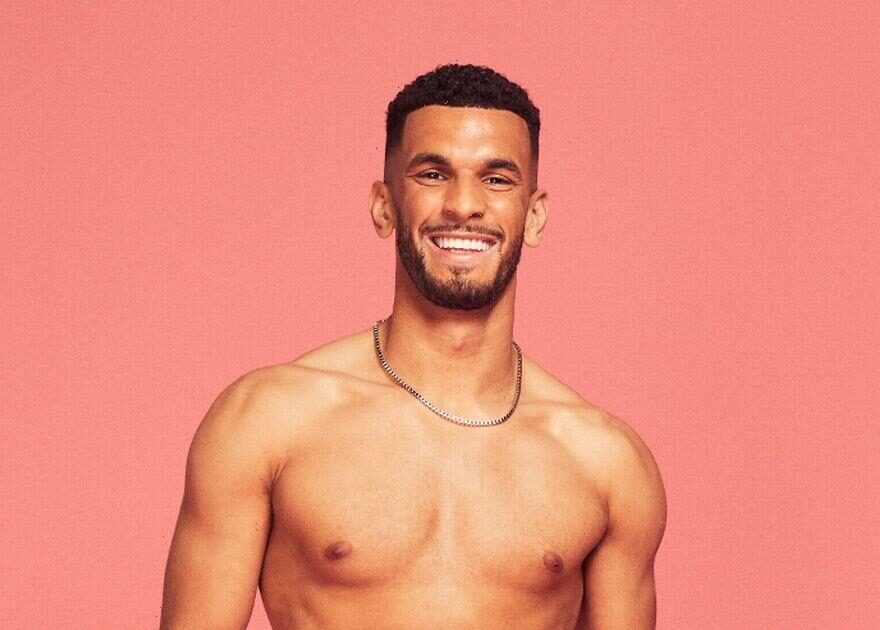 Teacher Kai Fagan isn’t ruling out romps on the 2023 winter series of ITV show Love Island even if it risks ruining his career in the education system.

He told the Daily Star: “I can’t say right now whether I’m going to… I feel like after a while of being in the villa, you probably forget that you’re getting recorded.

Asked if sex on telly could ruin his career, he said: “Potentially. I can’t really necessarily say for definite, because if it is teaching, there are hundreds and thousands of opportunities and we’re in a recruitment crisis at the minute.

“If I can demonstrate I’m a good enough teacher, then probably not.”

Kai has quit his job teaching PE to go on Love Island.

The hunk is adamant it makes him a good role model for his former pupils.

He said: “A massive part of teaching is developing good personalities, good relationships and positive relationships.

“Some of the pupils come from backgrounds where they don’t have parents. They come from broken homes.

“So if I can demonstrate to them that I can develop a good enough relationship with somebody and show them genuine love and there’s no pressure on it, if anything, it’s inspiring to them.”

Kai insists it was an easy decision to ditch his job to be a TV star.

He said: “I’ve always sworn in life, I want to live a life that’s like a story. If there are opportunities in life, I’m going to take it…

“I don’t want to live a life with regrets. So, as soon as I realised that this was a genuine opportunity, I thought, you know what, I’ll always regret it if I don’t do it.”