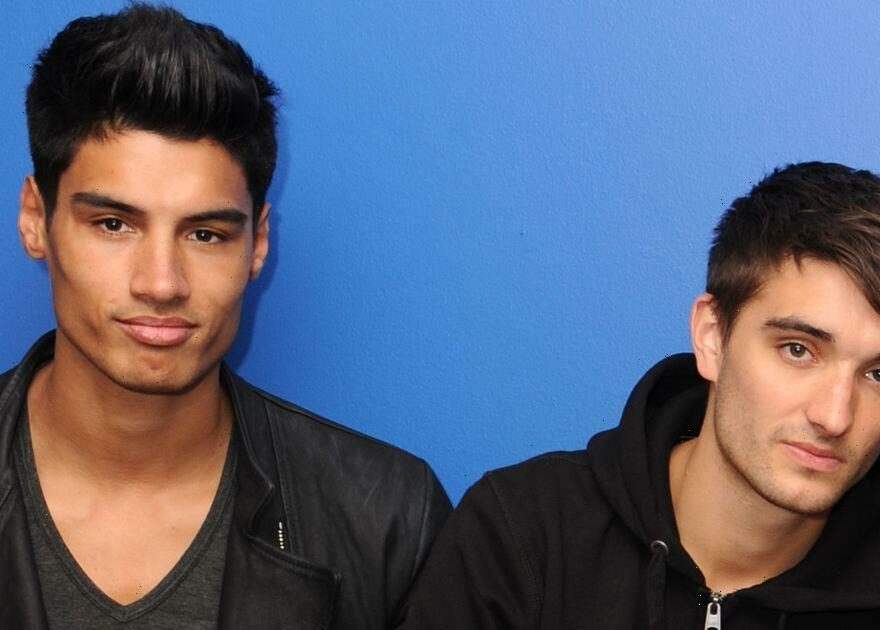 The Wanted heartthrob Siva Kaneswaran wants to pay tribute to his late bandmate Tom Parker on Dancing on Ice.

He has revealed that there are plans for him to do an emotional routine on the skating contest.

Brave Tom tragically died from a brain tumour in late 2020 at just 32.

Siva, 34, told the Daily Star: “Tom is one of the reasons why I've done this show. Witnessing his courage and his strength… he took chances, he lived his life. He was just so inspiring. Asked if he’ll do a routine in honour of Tom, he added: “Absolutely. I want to put some songs in, possibly, for Tom. If I get that far you might see some familiar songs.”

Siva hopes that talking about Tom on the ITV1 show will keep his memory alive among fans and viewers. And he wants to help raise vital cash for cancer charities.

He said: “I want to keep the conversation going about Tom and about cancer and keep the awareness on brain cancer.

In the months before his death, Tom helped raise awareness of charities including Stand Up To Cancer.

Siva is partnered with Klabera Komini for the hit show, with the pair skating for the first time on live television programme on Sunday, January 15. Klabera's stint on the show is her second time ever, with the brunette beauty skating in 2021.

Her first time on the show as a pro saw her finish third with athlete and commentator Colin Jackson.

But dancing with The Wanted's Siva on Sunday night, the duo danced to Duran Duran's Rio.

The judges each awarded the pair six, meaning Siva and Klabera scored 24 out of 40.