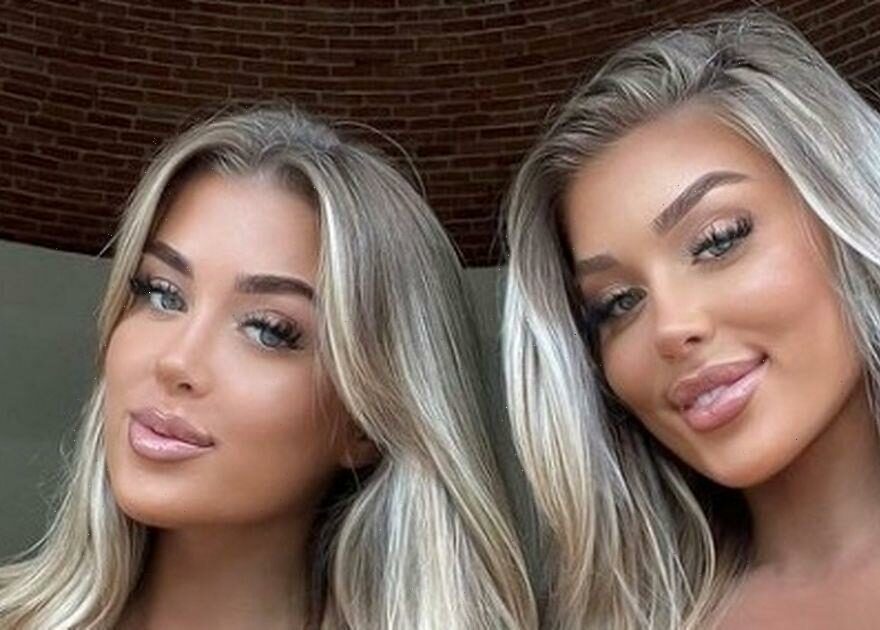 Love Island alumni Jess and Eve Gale have opened up about their experience on the dating show with showbiz reporter Carly Hacon.

Speaking exclusively to Daily Star during a Facebook Live interview, Jess and Eve spoke about what goes on after the Love Island cast are booted from the show.

When asked what happens when islanders leave the villa, Eve responded with: “We both had different experiences. Jess left during the final night, so she could leave with everyone at the end of the show […] with me, I did the walk out and then went straight into a room with the producers who debriefed because it was so intense.”

She continued: “They actually let me sneak back in and see Jess for one last time, I was literally crying. I was a mess.”

Do you have a story about one of this year's Love Island stars? Contact us at [email protected]

She confirmed that their reunion was off camera and took place in the Beach Hut as Eve had “begged to see her sister one last time,” so they let the siblings see each other for "two minutes".

Eve walked into the Beach Hut and admitted that she “hadn’t quite believed” that Jess would be waiting for her, but she was “sat in the corner” as her sister arrived.

The pair had a “little goodbye” which they both “really appreciated” and then Eve had to leave for good.

As the show is “about two or three days ahead,” Eve was required to quarantine without her phone in South Africa, where the Winter season took place.

She revealed that the producers gave her “her own villa” which was “really nice” and had support from psychiatrists.

Eve then confirmed that “eventually” the former islander could go home, and was “given her phone as she landed at the airport”.

The Winter Love Island contestant said that she was “losing her mind” without her phone on the journey back but she was soon reunited with her sibling once again.

Eve knew her family were going to fly back out but the producers gave her a “few hours notice” and told her to “pack her bags” as they “wanted her to come back out” too.

Eve said: “We stayed at the Radisson resort, it was like a holiday. My dad was going swimming, we were there with the other families, we went out for drinks and went socialising. We could do whatever we wanted.”