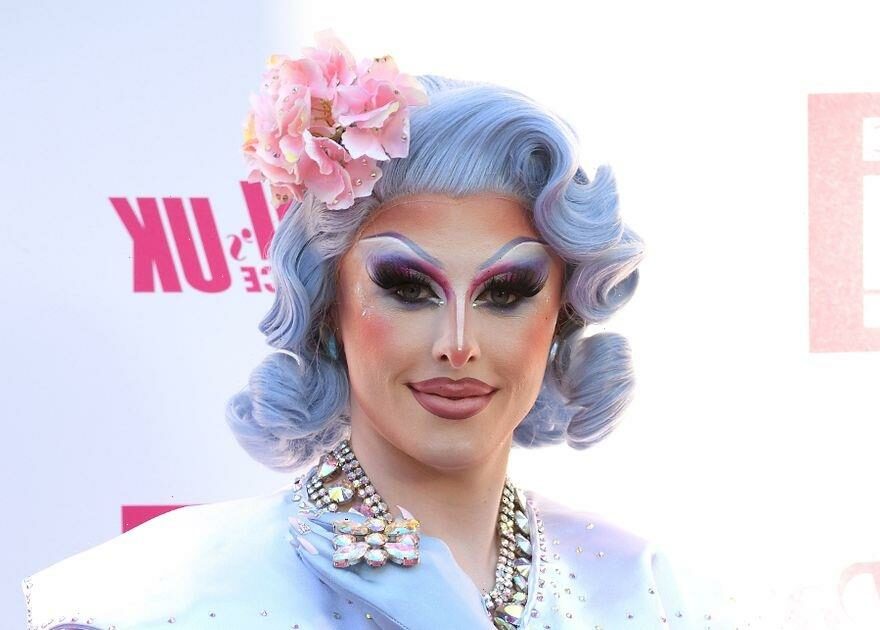 Blu Hydrangea, who is the drag stage name of Joshua Cargill exclusively spoke to Daily Star and admitted they're "loving the drama" this year's ITV series in delivering.

The Ireland-born drag star, who was crowned the champion of the first season of BBC's Drag Race UK versus the World, spilt the tea on why Turkish actress Ekin-Su is the "perfect islander".

They revealed: "I also have this weird love obsession with Ekin Su because she basically did what I did on drag race and she just went in and went 'i'm gonna just stir the pot'. We always need a bit of trouble on TV and I live for it.

Blu added: "I just feel like they have cast both of those bombshells [Danica and Ekin-Su] perfectly because they know what they want. And I love that.

"She's a perfect islander and she's beautiful too. I definitely think Ekin's a favourite for this year and can't wait to see if she's going to create any more chaos."

It comes after Ekin-Su screamed Jay "deserved an Oscar" in a recent explosive row.

The pair were seen sat by the firepit discussing their relationship before Ekin-Su stood up and shouted he "deserved an Oscar" as he admitted his feelings for fellow Islander Paige.

Ekin-Su said: "It's just hit me now what you've done. You're telling me you want to get to know Paige.

Blu, who found fame after starring in RuPaul's Drag Race UK Season 1, made headlines earlier in the year after snatching the crown and title of queen of the world.

The Drag superstar, who's set to appear in ITV's Queens For The Night later in the year, has recently partnered with Deliveroo to raise money for queer performance charity Raze Collective.

During her winners' reign, Blu will transform into Hollywood legend Liza Minelli while celebrating 50 years of Pride and Cabaret.