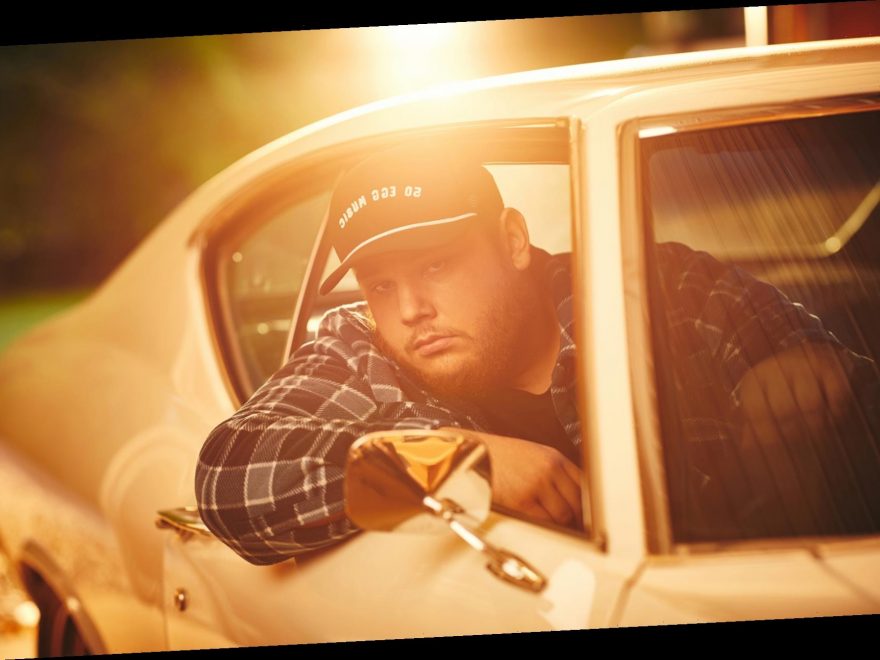 The deluxe reissue of Luke Combs’ What You See Is What You Get debuted at Number One on the latest Rolling Stone Top 200 Albums chart. In 2020, deluxe sets have been a reliable way of giving new commercial life to an already-released album, especially in hip-hop. Combs showed that this strategy can work in country as well, earning close to 20,000 sales in addition to nearly 90 million streams. What You See Is What You Get originally came out in 2019; the new version, titled What You See Ain’t Always What You Get, tacked on six additional tracks.

By taking Number One on the RS 200, Combs became the first country singer to sweep all three Rolling Stone charts. He also debuted at Number One with the single “Forever After All” and topped the Artists 500 chart, which tracks the most-streamed artists of the week in the United States. Combs earned 111.9 million song streams across his catalog last week.

Bruce Springsteen arrived behind Combs at Number Two with Letter to You. The album earned more than 75,000 sales, far more than any of the competition. But streamers were less enthusiastic — the album amassed less than five million streams.

Ty Dolla $ign earned the third Top Five debut this week with Featuring Ty Dolla $ign, which arrived at Number Four on the RS 200. Ty Dolla $ign’s total was largely driven by 57.9 million streams. Much of the rest of the Top Ten was occupied by the same albums that have sat there for months — releases like Pop Smoke’s Shoot for the Stars Aim for the Moon, Juice WRLD’s Legends Never Die, and Lil Baby’s My Turn.

What You See Is What You Get

Shoot for the Stars Aim for the Moon

The Rolling Stone 200 Albums chart tracks the most popular releases of the week in the United States. Entries are ranked by album units, a number that combines digital and physical album sales, digital song sales, and audio streams using a custom weighting system. The chart does not include passive listening such as terrestrial radio or digital radio. The Rolling Stone 200 Albums chart is updated daily, and each week Rolling Stone finalizes and publishes an official version of the chart, covering the seven-day period ending with the previous Thursday.

Only one other new album debuted in the Top 40 — the Gorillaz’s Song Machine Season One: Strange Timez arrived at Number 13, picking up 7.2 million streams. See the full RS 200 here.