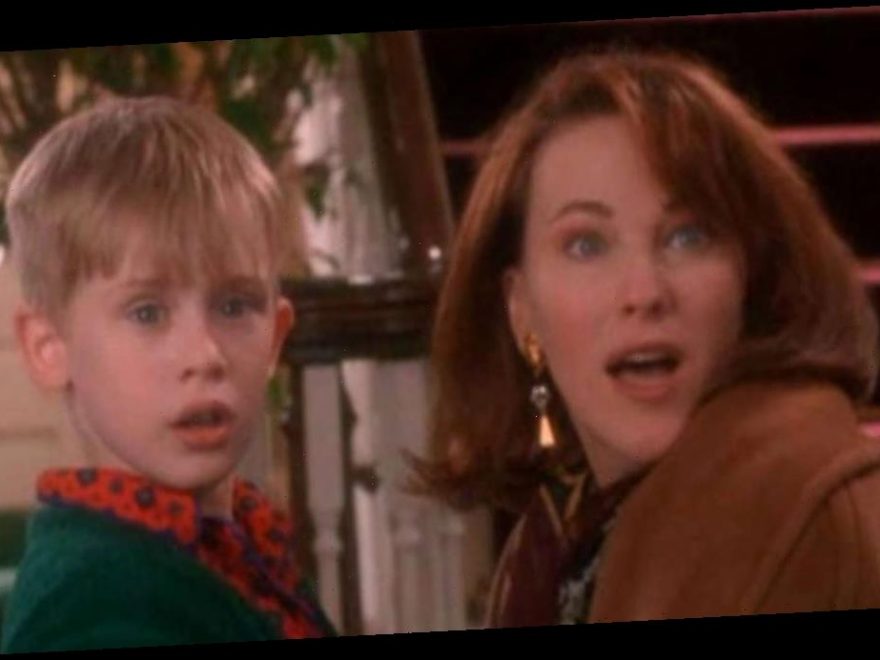 Macaulay Culkin celebrated his birthday by questioning his fans and how old they must feel when they discovered his real age.

The star who was catapulted to fame as a child in the Home Alone film series took to social media to joke that the revelation that he was 40 would "make people feel old".

Culkin is most known for his role in the 1990 film, Home Alone, in which he played Kevin McCallister – a witty kid who puts his survival skills to the test against a pair of burglars.

He later signed up to star in Home Alone 2: Lost in New York, which saw his character navigate across the concrete jungle before bumping into Donald Trump.

All while his family had jetted off to a sun-soaked Christmas break in Miami after Kevin boarded the wrong aircraft.

Taking to Twitter to mark his birthday on Wednesday, he tweeted: "Hey guys, wanna feel old? I'm 40. You're welcome." Shortly after his tweet, one fan saw the opportunity to make a witty remark, tweeting: "Nursing home alone."

While a second added: "Can't wait to watch the wheelchair chase scene with Kevin, Marv and Harry." Macaulay later went on to claim that he was about to enter into a midlife crisis, tweeting: "Since I'm 40 I think it's about time to start my midlife crisis. I'm thinking of picking up surfing.

"Do you all have any suggestions?"

He added: "Do any of you have photoshop skill? Can you put my head on a surfer so I can get an idea of how cool I'd look?"

Since shooting to fame, Culkin went on to star in the likes of The Pagemaster and Richie Rich, before going on a career hiatus in 1994.

Famously, he struck up a friendship with singer Michael Jackson following his surge to child stardom.

He made his return to the stage in 2000, taking a part in Madame Melville.

In 2019 he went on to land a role in the comedy-drama Changeland and earlier this year it was announced he had joined the cast of American Horror Story for its tenth season.